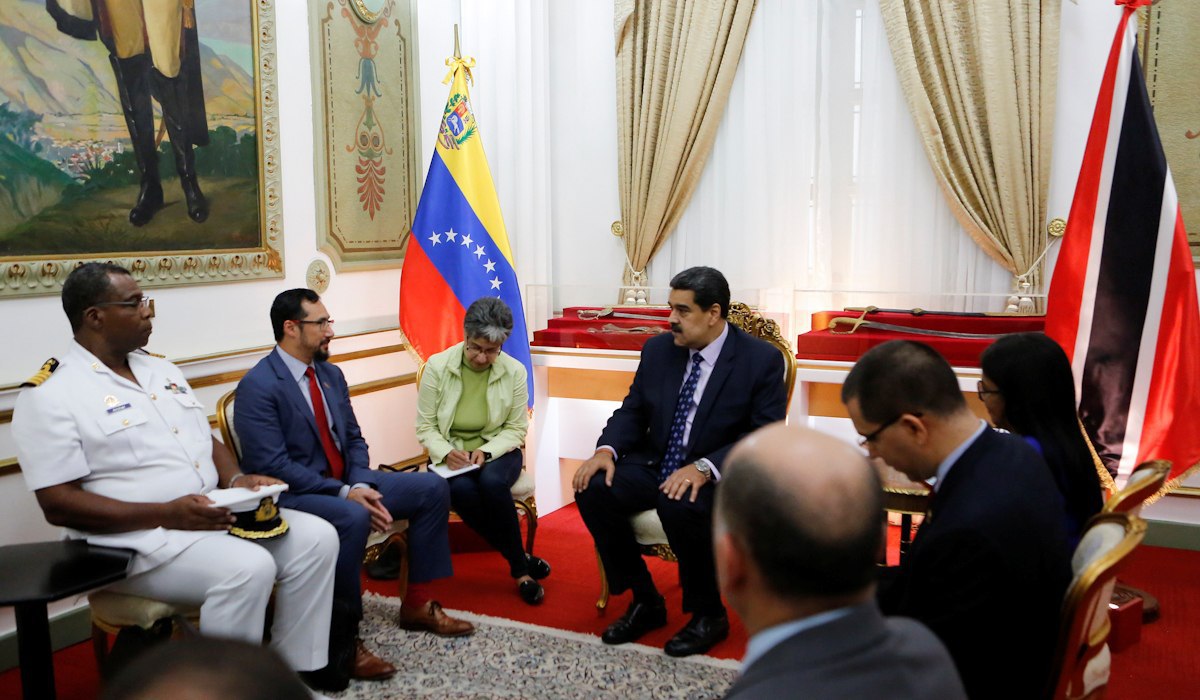 The constitutional president of the Bolivarian Republic of Venezuela, Nicolás Maduro Moros, received the afternoon of Thursday the Minister of National Security and Communications of Trinidad and Tobago, Stuart Richard Young.

This meeting was held at the Miraflores Palace, in order to strengthen cooperation and friendship between the two peoples and review the ties of cooperation, solidarity and mutual respect between Venezuela and the brother Caribbean country.

Present were the People’s Power Minister for Foreign Relations, Jorge Arreaza; Executive Vice-president of the Republic, Delcy Rodriguez and Captain Douglas Archer, commander of the Coast Guard of the Caribbean nation.

Earlier, the Minister of Trinidad and Tobago also held a meeting with the People’s Power Minister for Interior, Justice and Peace, Nestor Reverol, in order to strengthen cooperation ties to combat crimes associated with organized crime and drug trafficking. 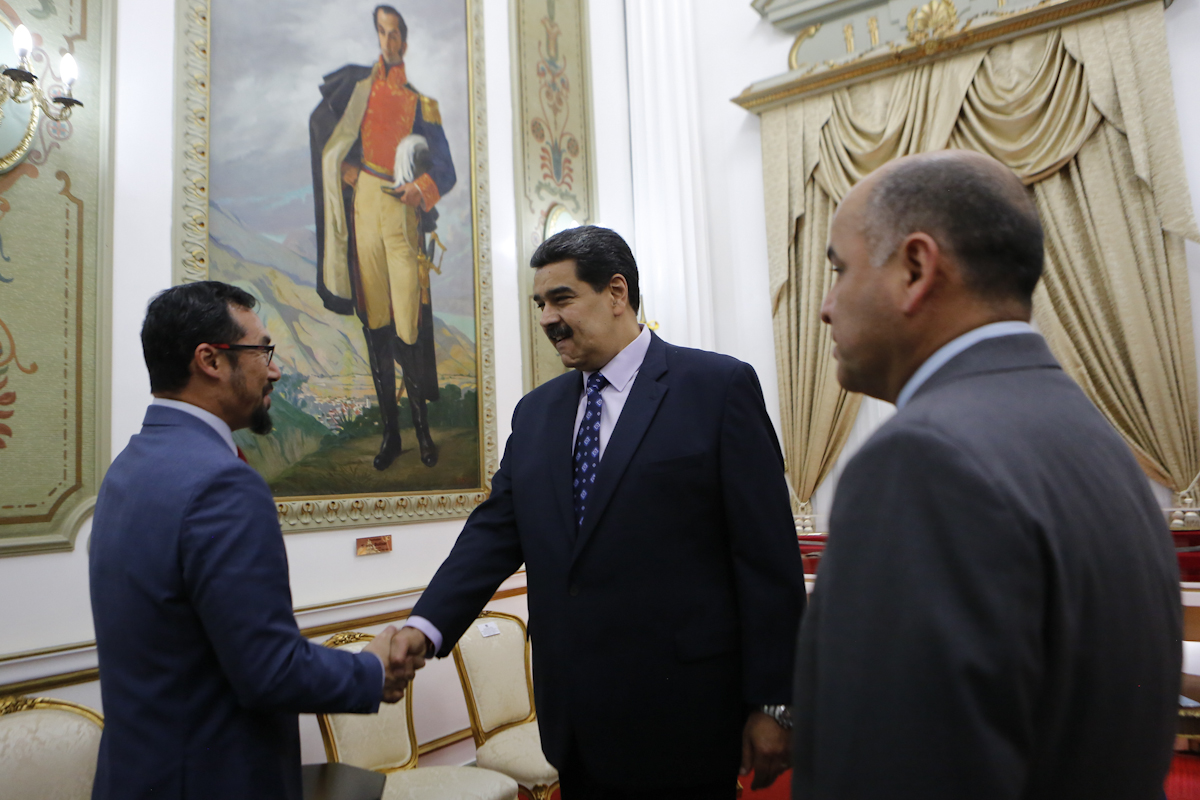