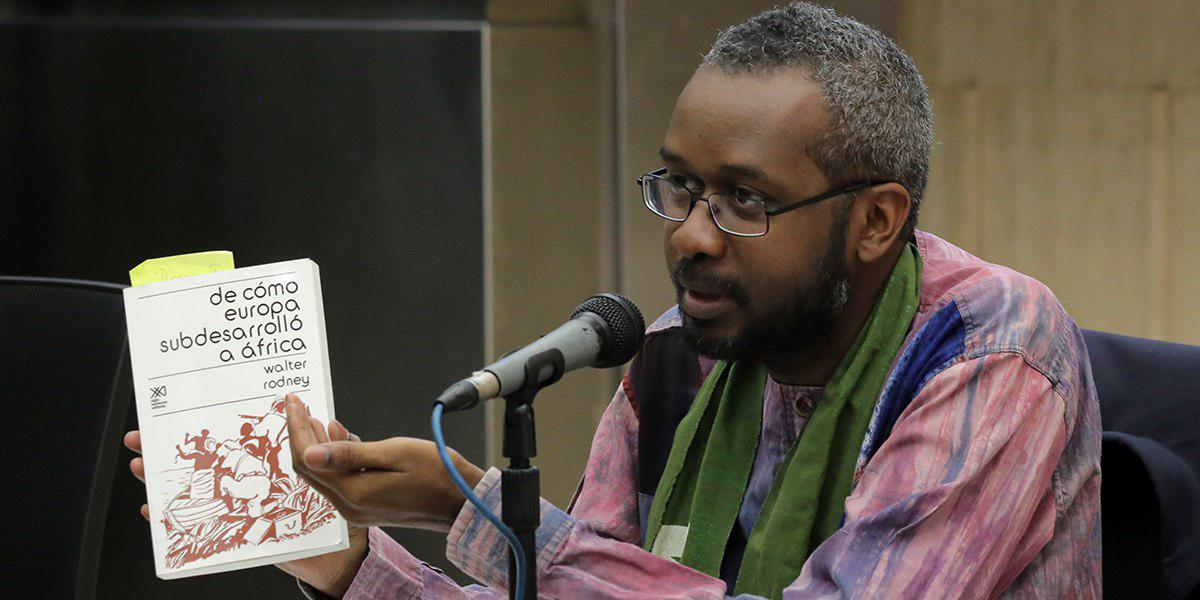 Amzat Boukari: Only in revolutionary socialism is it possible to establish Afro-descendant reparative policies

The African historian, Amzat Boukari-Yabara, a native of the Republic of Benin, said Wednesday that only in the context of a revolutionary socialism is it possible to establish a policy to “correct and repair the damage caused by capitalism”, and slave colonialism.

As guest speaker of the fifth module of the Seminar on Reparations of Slavery and Colonization, organized by the Venezuelan Foreign Ministry; The political activist of the Pan-African current also focused on the third day of activities in the revolutionary governments of Julius Nyerere, in Tanzania, and Thomas Sankara, in Burkina Faso.

From the headquarters of the People’s Power Ministry for Foreign Relations, Boukari-Yabara, delved into the political philosophy known as Ujamaa, which Nyerere promoted since Tanganyica unified with Zanzibar and founded the current United Republic of Tanzania in 1964.

He noted that the presidential administration of Nyerere constitutes a model of restorative socialism with principles such as that all natural resources belong to the people and that the State guarantees economic justice.

The historian explained that the concept of class struggle does not belong to the endogenous reality of Africa that is based on castes rather than classes, and that African socialism is more like communitarianism, which comes from a modernization of ancestral collectivism.

In his presentation, Amzat Boukari-Yabara, stressed the influence that in his political-ideological formation had the reading of the works of Walter Rodney, revolutionary intellectual, socialist, Pan-Africanist and historian born in Guyana.

He said that the Bolivarian Revolution draws on the models of socialism established by Nyerere and Sankara, who learned from the experiences of Fidel Castro’s revolution in Cuba and Chinese socialism.

This seminar is part of the Decade of People of African Descent (2015-2025) and is also derived from the I International Conference on Reparations, held in Venezuela in May last year. 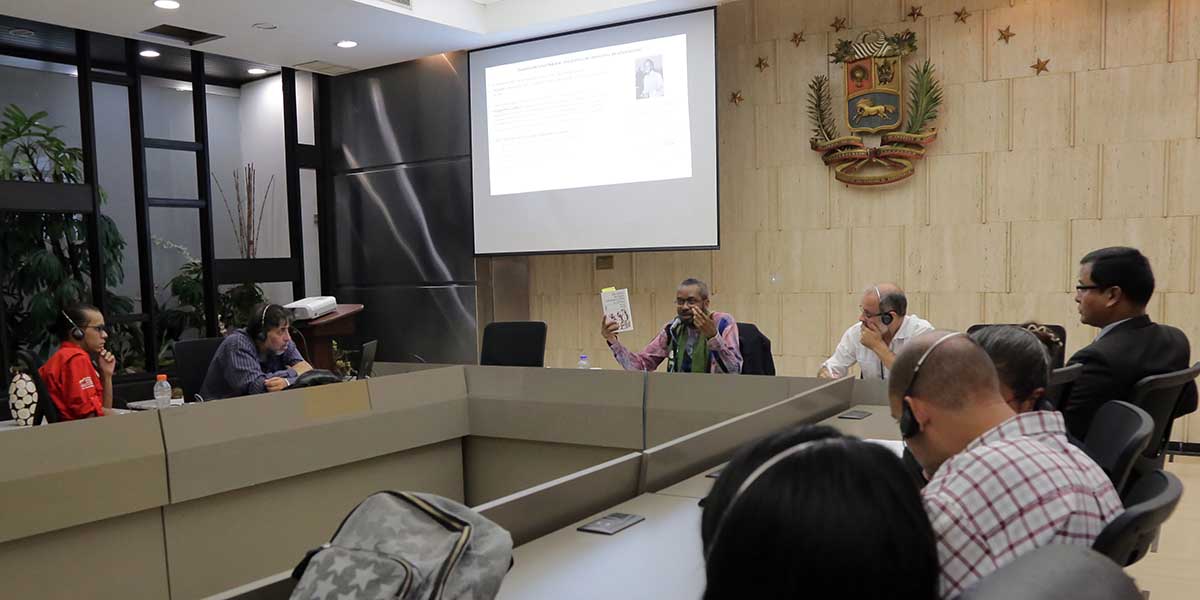