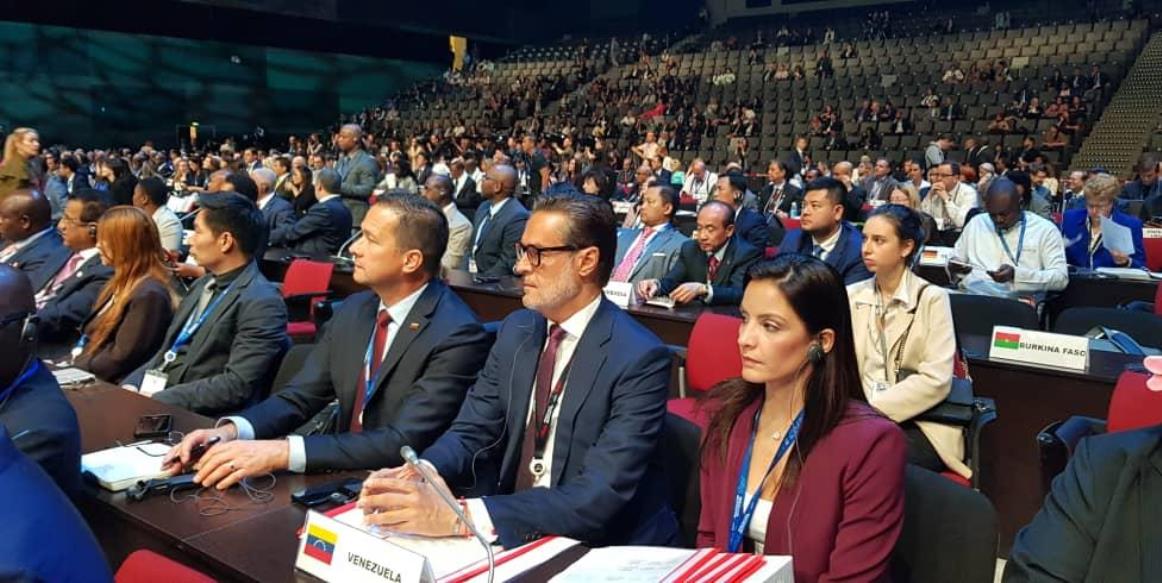 The People’s Power Minister for Tourism and Foreign Trade, Félix Plasencia, announced that they analyze the possibility of directly connecting, via commercial air, the capitals and other cities of Russia and Venezuela.

He explained that currently Russian visitors have to stop at other airports to reach Venezuela, but “soon we must have the possibility of making direct trips between capitals or major cities of Russia and Venezuela”.

“In Venezuela there are several international destinations, in addition to Caracas. It may be an air connection with other spaces, such as Margarita or Barcelona; we are working on that and will be possible very soon”, he said.

Plasencia expressed with confidence that Venezuela will soon have connectivity, not only with Moscow, but also with St. Petersburg.

The holder of the portfolio for Tourism and Foreign Trade indicated that, although there is currently a tourist flow to Venezuela from Russia, this “must be greater”.

“We believe that Venezuela is an attractive destination for Russian visitors. There are several Russian tourism companies that work with Venezuela. There are investors who are visiting the country… We will soon have good news about an increase in the flow of tourism from Russia to Venezuela”, he said.

Russia and Venezuela signed a visa exemption agreement that entered into force in March 2009.

Felix Plasencia found that, in addition to Russia, there is interest from tourism and aviation companies in China, Iran and other countries in Asia, Africa, Europe and Latin America.

“Many companies are interested in approaching Venezuela, accompanying us in extensive tourism projects, development in Margarita Island, in the Los Roques archipelago (both in the Caribbean), in the Orinoco Delta (in the northeast of the country) , in our jungle, in our Canaima National Park [southeast”, he said.

The minister stressed that Venezuela is a country with “a great diversity and immense reserves of beauties”, because in addition to the mentioned tourist sites, it has snowy Andean mountains, tepuyes with waterfalls, extensive savannas, as well as the cosmopolitan Caracas and a “delicious gastronomic culture”.