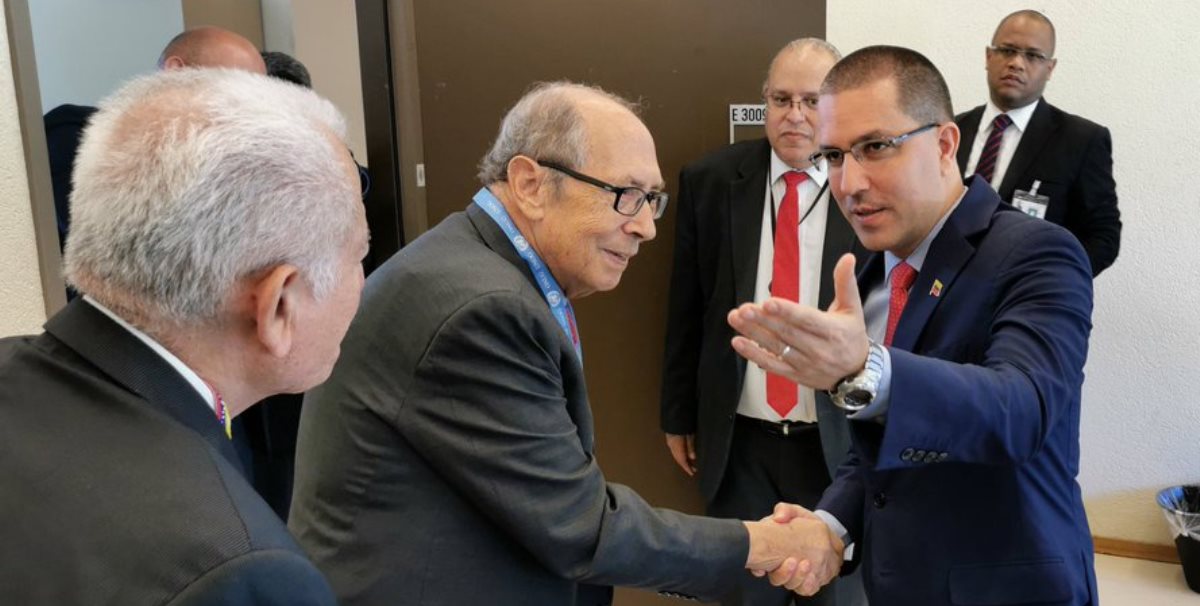 This Friday, the People’s Power Minister for Foreign Relations, Jorge Arreaza, continued the work agenda he is carrying out in Geneva, Switzerland, where he met with Saad Alfarargi, special rapporteur on the Right to Development of the Organization of the United Nations (UN).

During the meeting framed at the 42nd session of the Human Rights Council, the impact of unilateral coercive measures on the enjoyment of human rights in Venezuela, including the right to development, was addressed.

This Thursday, in his speech before the Human Rights Council, Foreign Minister Arreaza denounced that as a result of the unilateral coercive measures imposed by the United States government to Venezuela, a group of international financial entities have denied the Venezuelan State access to its accounts, preventing the purchase of medicines and food for the Venezuelan people.

Although the coercive measures have tried to refrain the development of the Venezuelan people, the Bolivarian Government has not stopped its march, giving priority to the attention of the most vulnerable populations of the country, proof of this is that in recent days President Nicolás Maduro delivered the house 2 million 800 thousand, for the benefit of 15 million Venezuelans approximately. 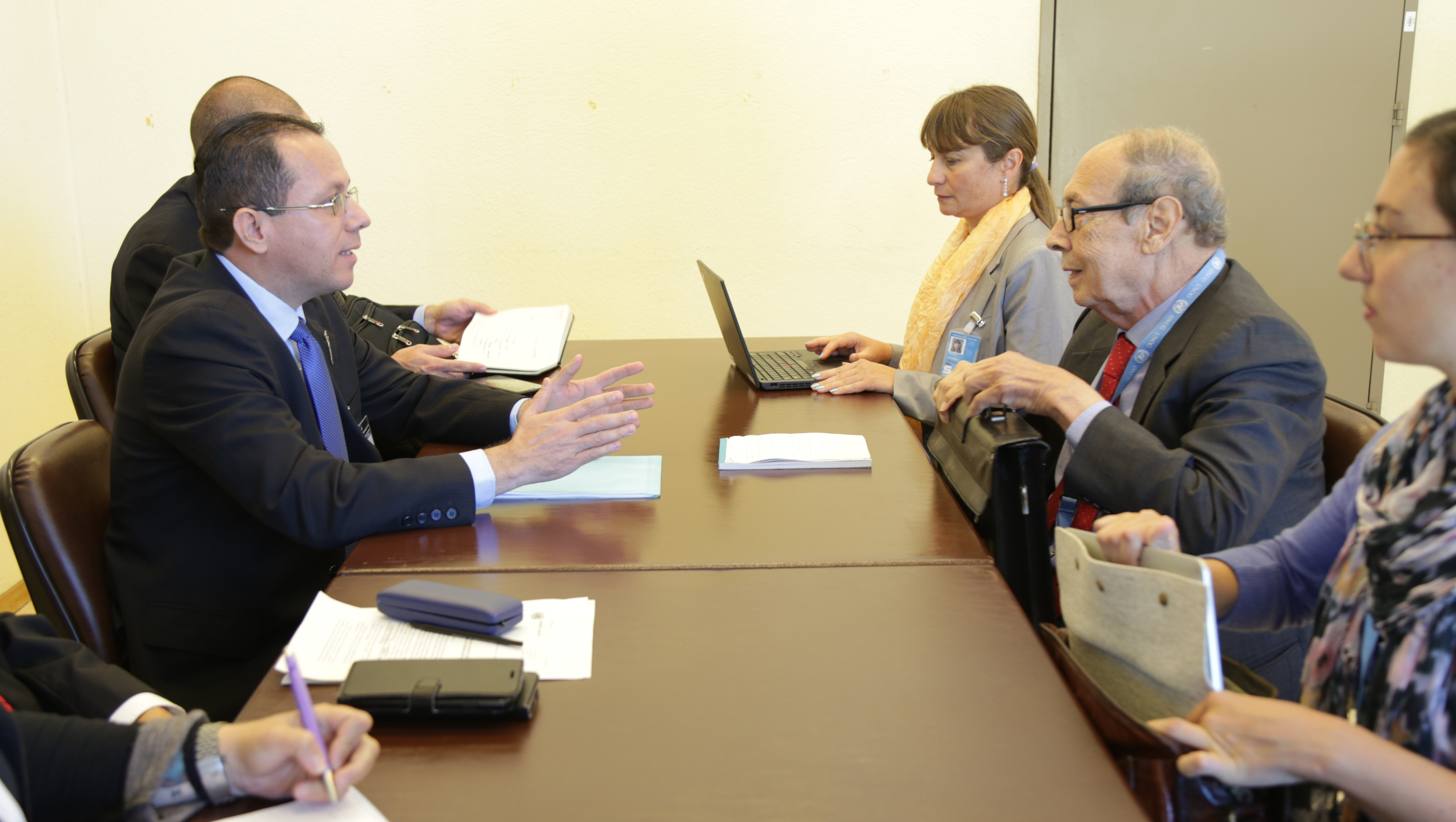