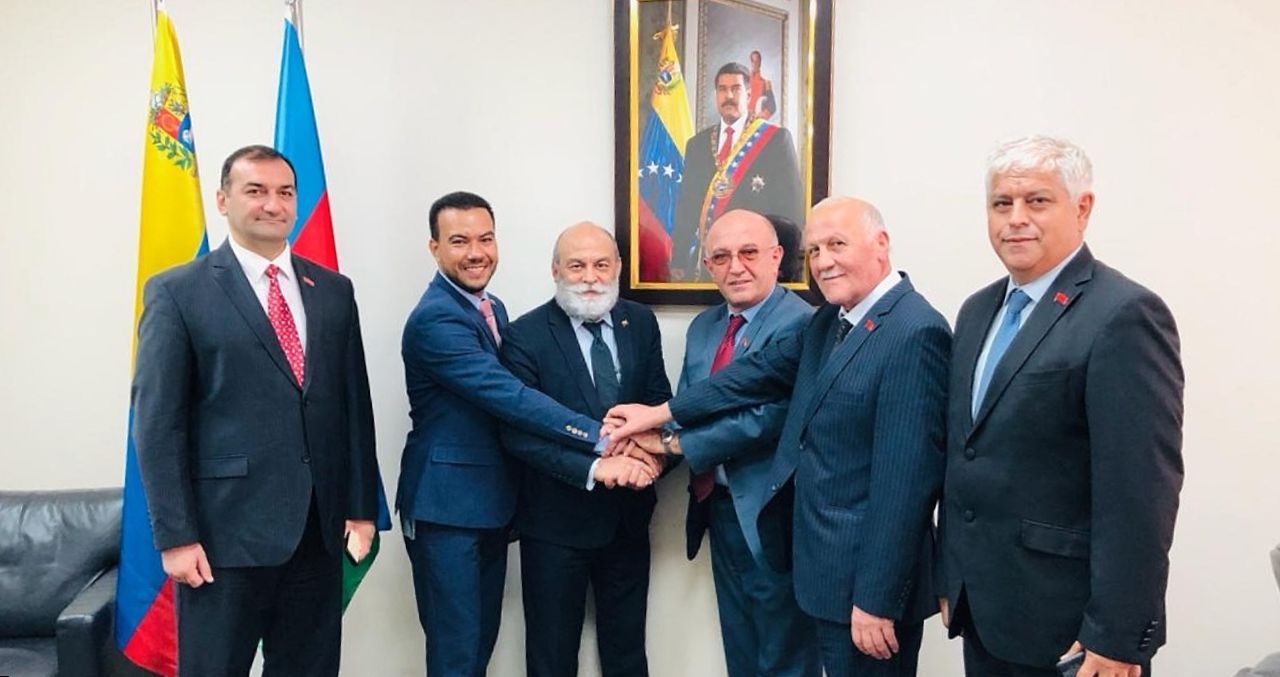 The Vice-minister for Asia, the Middle East and Oceania of the People’s Power Ministry for Foreign Relations, Rubén Darío Molina, held a cordial meeting on Monday in Baku with the president of the Communist Party of Azerbaijan, Rauf Qurbanov, in the framework of the first political consultations.

During the meeting, the president of the organization expressed his full support for the people of Venezuela and the recognition of the constitutional president of the Bolivarian Republic, Nicolás Maduro Moros.

The political leader said that Venezuela is “a strong people and will stand firm against the interference actions of imperialism”.

Also present at the meeting were the main members of the leadership of the Communist Party of Azerbaijan, who participated in the global protest campaign “No more Trump” in support to the Venezuelan people and President Nicolás Maduro.

After this meeting, the Venezuelan diplomat held talks with the rector of the Diplomatic University of Azerbaijan (ADA), Ambassador Hafiz Pashayev, who expressed interest in strengthening ties in academic cooperation.

The rector stressed his willingness to carry out exchanges at the undergraduate, postgraduate, master’s and seminars level for diplomatic officials through scholarship mechanisms.

On his visit to Baku, Vice-minister Molina subsequently met with the president of the Committee of the Family, Children and Women of Azerbaijan, Hicran Huseynova; and with the ambassador of the State of Palestine and dean of the diplomatic corps in Azerbaijan, Nasser Kareem. 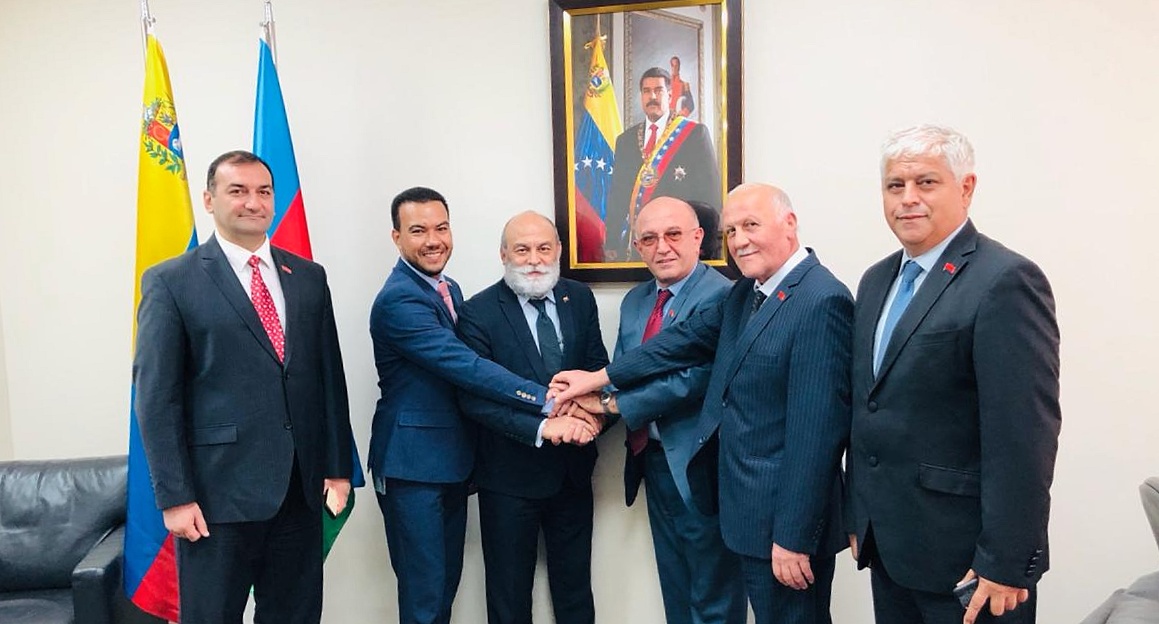