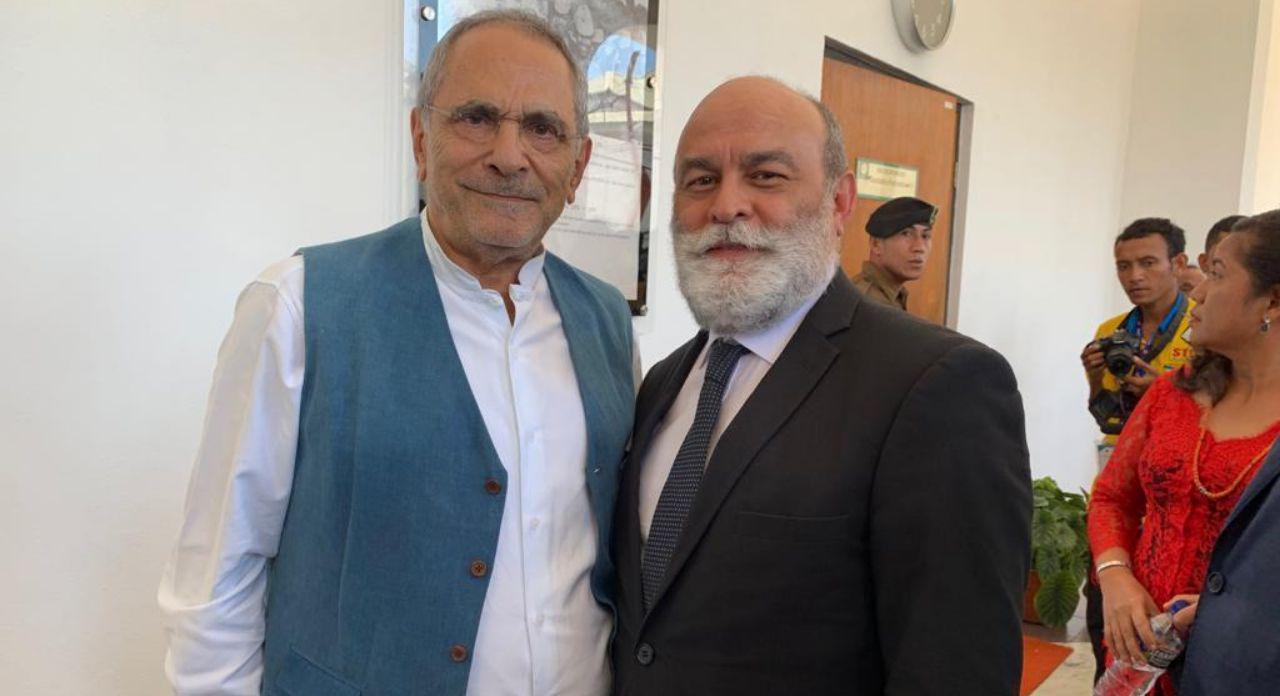 The Vice-minister for Asia, the Middle East and Oceania of the People’s Power Ministry for Foreign Relations, Rubén Darío Molina, held on Friday meetings with authorities of East Timor, Laos and Singapore, in order to strengthen cooperation ties and fortify diplomatic relations with these nations.

These meetings took place within the framework of their participation in the Solemn Session of the National Parliament of the Democratic Republic of East Timor, in Dili, on the occasion of the celebration of the 20th Anniversary of the Popular Referendum on August 30, 1999, in which it obtained its independence.

In this regard, the Venezuelan Vice-minister spoke with José Ramos-Horta, Nobel Peace Prize 1996 and former president of the Democratic Republic of East Timor, on various issues of international events.

Rubén Molina also held fraternal meetings with the Foreign Minister of the People’s Democratic Republic of Lao, Saleumxay Kommasith and with the Chief State Minister of the Ministry of Foreign Affairs and the Ministry of Defense of the Republic of Singapore, Mohamad Maliki Bin Osman, with whom he addressed aspects of international politics and diplomatic relations that these Southeast Asian nations have with the Venezuelan State.

On this visit to East Timor, the Bolivarian diplomat also held a friendly meeting on Thursday with Foreign Minister Dionisio Babo Soares, in which they discussed the progress of bilateral relations and the possibility of taking joint actions in the multilateral field.

In addition, the Vice-minister for Asia toured the Government Palace of East Timor in the company of President Francisco Guterres Lú Olo, where he signed the official visitor’s book. 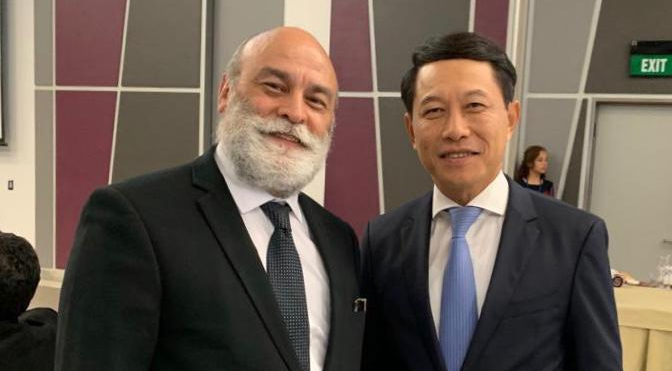