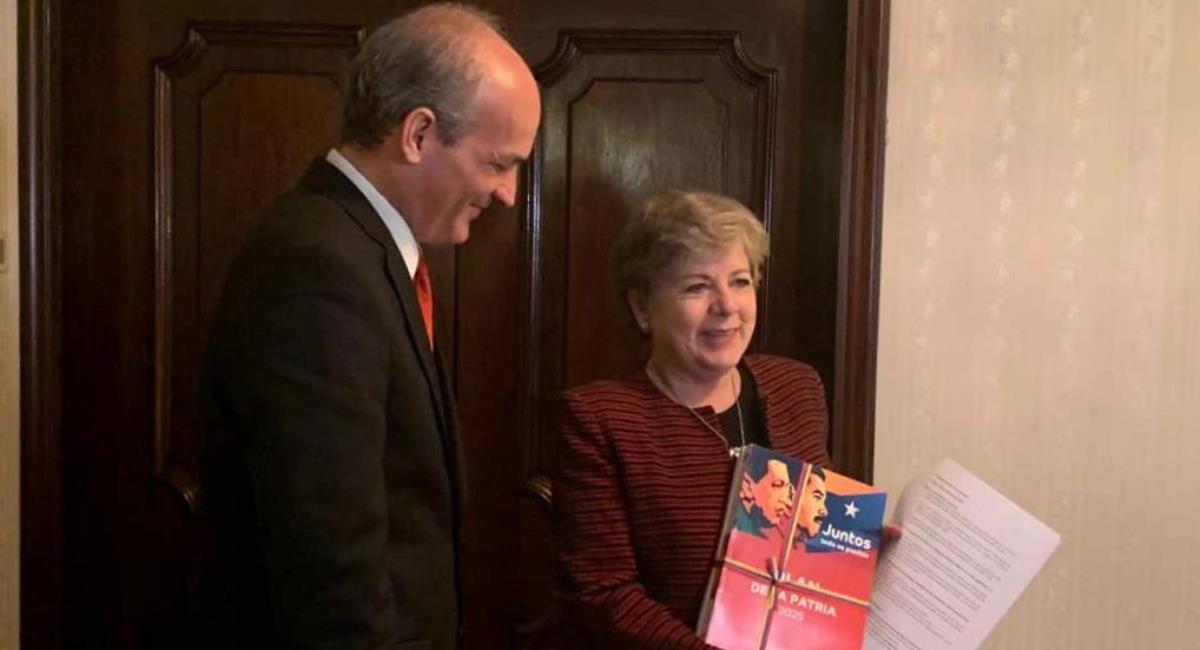 In ECLAC “we are very concerned about sanctions, because we see that they have a serious impact on society. Venezuela is a country that is going through a difficult stage, in which, for example, the commerce and exports that they had towards the United States, which were around 11 billion dollars, are now totally stopped; the exports they had in the oil sector, stopped; imports have been punished, financial transactions, accounts; the entire system”.

This was recognized by Alicia Bárcena, Executive Secretary of the Economic Commission for Latin America and the Caribbean (ECLAC), from a meeting she held with Venezuelan Vice-president for Planning, Ricardo Menéndez, in the framework of the XVI Conference of Ministers and Chiefs of Planning of Latin America and the Caribbean, and XVII Meeting of the Regional Planning Council, which concluded this Friday in Montevideo, Uruguay.

The authority of the multilateral entity stressed that Venezuela is an economy that participates in the international market, so these measures imposed by the United States government “affect the entire value chain of the products consumed by the population, energy, food , Medicine”.

Likewise, she said that they agreed to collaborate with the government of Venezuela in the National Population Census, through its Latin American Demographic Center and through the Directorate of Statistics, they will support the government plans linked to geography and territory.

During his presentation at the Conference, Sector Vice-president Ricardo Menéndez also referred to the unilateral coercive measures approved by President Donald Trump against the Venezuelan government and people, which translate into an economic, commercial and financial blockade that has generated “Losses of more than 120 billion dollars. We have decided that we are not going to give up, that is why we are going to sow and develop the economy internally”.

The Minister of Planning also explained the constitutional doctrine of participatory and leading democracy, and how they exercised it in the construction of the 2019-2025 National Development Plan, which resulted from a massive popular consultation process with more than 34 thousand assemblies in which more than 3 and a half million people participated, and even the scope of the United Nations Sustainable Development Goals (SDGs) was also included in its structure.