The Vice-minister for Multilateral Issues of the People’s Power Ministry for Foreign Relations, Alexander Yánez, held a meeting on Monday with representatives of the United Nations Organization (UN), to review existing cooperation plans between the Bolivarian Republic of Venezuela and the different UN agencies.

In a joint work between the Bolivarian Government and the United Nations, the priority issues and results achieved so far were reviewed, with view to projecting the plans for the year 2020 framed within the objectives of the 2030 agenda.

For his part, Vice-minister Yánez said that during this meeting there was an emphasis on “UNDP, which is in the framework of United Nations cooperation, a structural plan that in turn focuses on  the sustainable development goals of the agenda 2030. This way, it is in coordination with the objectives of sustainable development of the UN and the national plans, in this case the Plan de la Patria”.

Finally, the Vice-minister for Multilateral Issues stressed that the current status and financing of a humanitarian response plan was examined, which was created by the United Nations to be implemented in recent months. 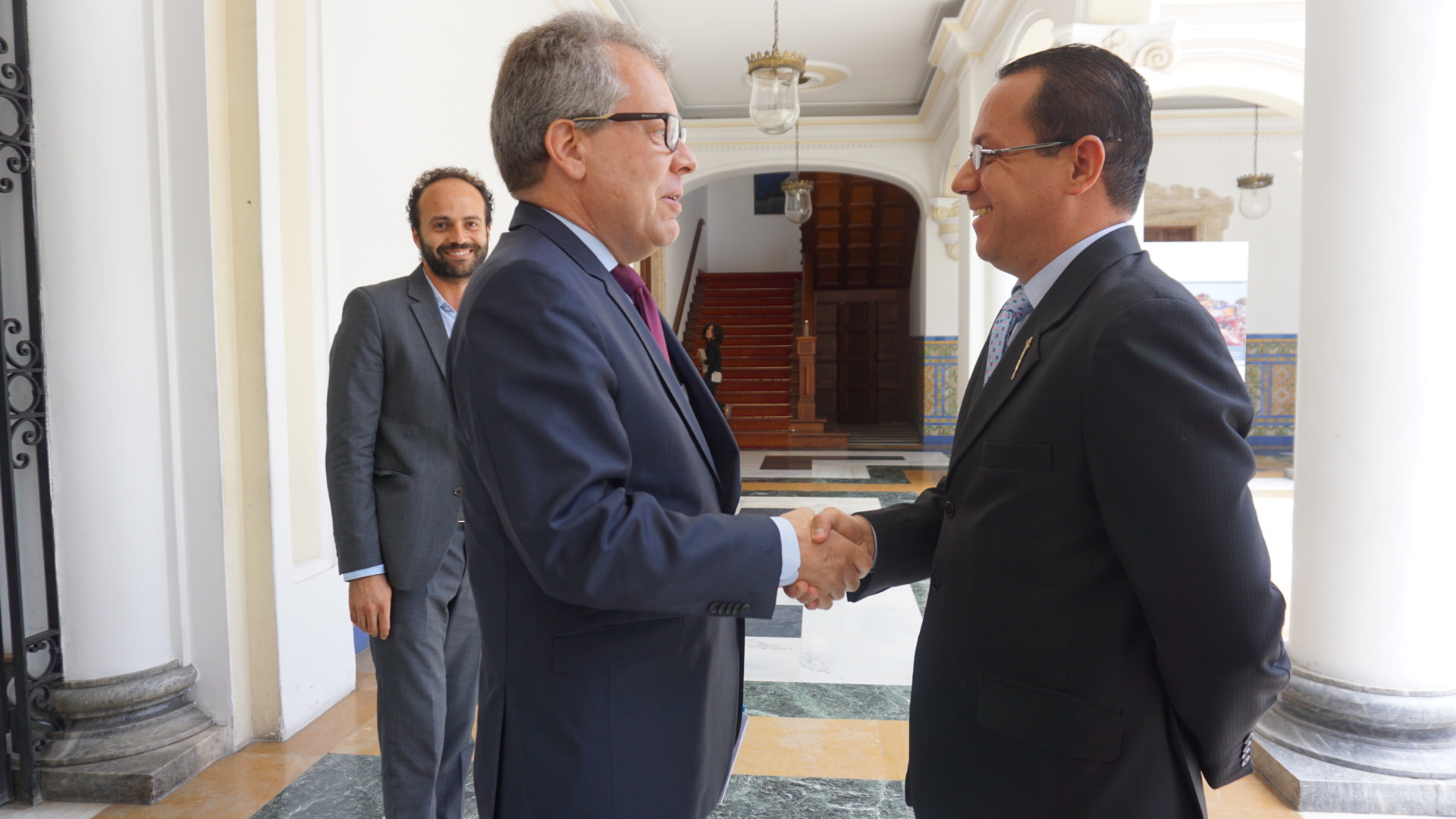