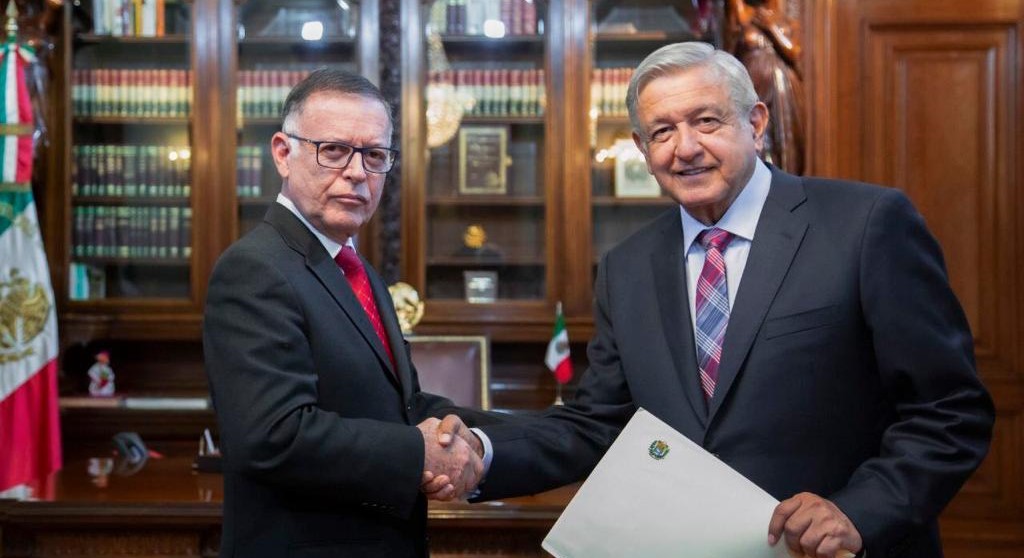 This Monday, from the National Palace in Mexico, President Andrés Manuel López Obrador, welcomed the credentials of the new ambassador of the Bolivarian Republic of Venezuela to the Latin American country, Francisco Arias Cárdenas.

The protocol ceremony gave rise to a fraternal conversation between the two authorities, as announced by the Mexican president through his Twitter account @lopezobrador_

“The protocol for the delivery of credentials was fulfilled and we talked with fraternity to the friends and members of our America”, he wrote.

During his extensive career, the Venezuelan diplomat also served as governor of the Zulia state twice; as deputy to the National Assembly by that same entity from 2010 to 2012, and ambassador of Venezuela to the United Nations Organization, in Geneva, from 2006 to 2008. 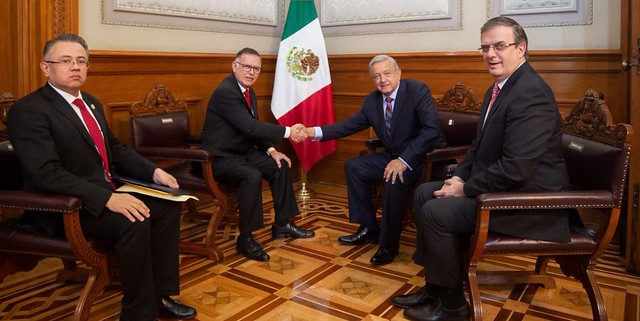