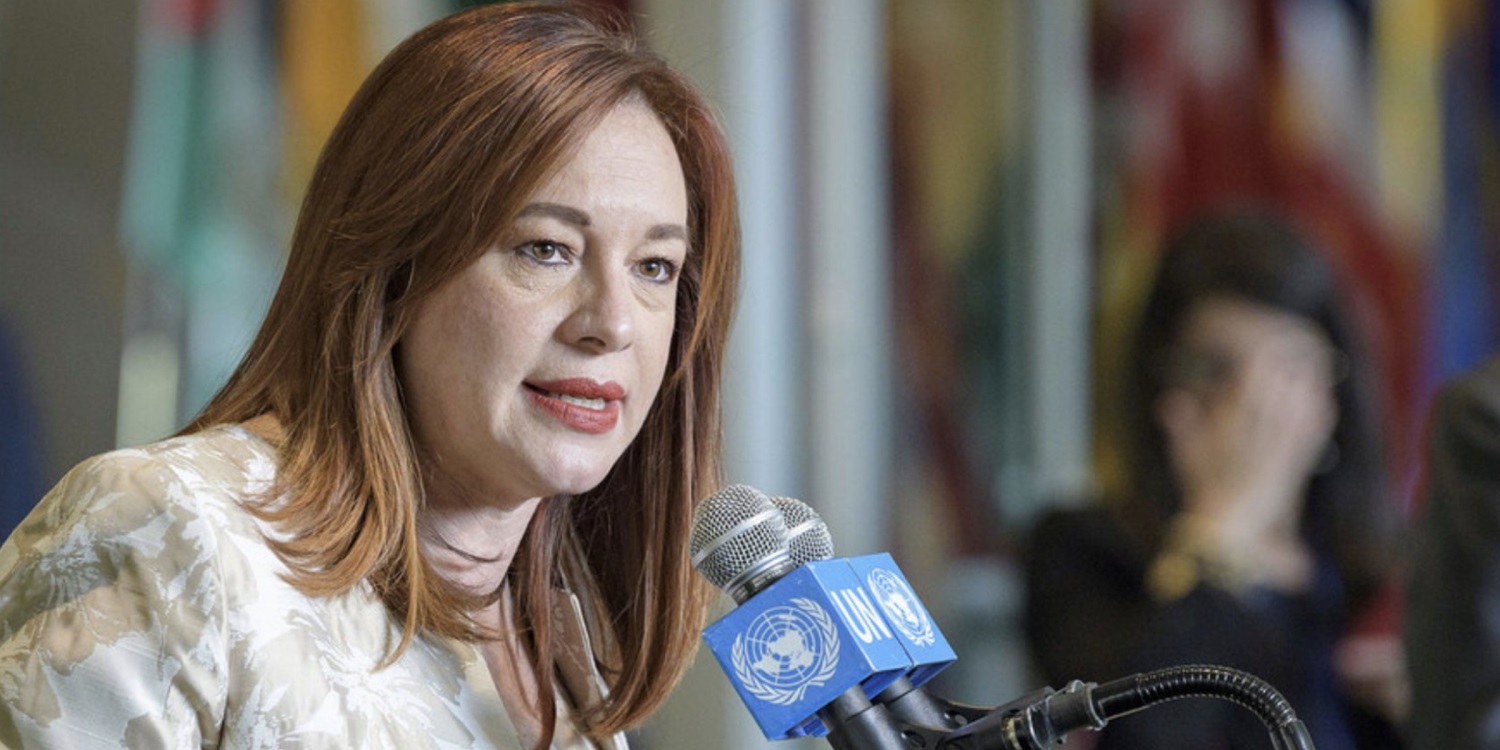 The president of the General Assembly of the United Nations Organization (UN), María Fernanda Espinosa, welcomed the Ministerial Meeting of the Coordination Bureau of the Non-Aligned Movement (Mnoal) that was held in Caracas on July 20, 21 under motto “Promotion and Consolidation of Peace through Respect for International Law”.

In a video that was projected during the installation of the conclave, which gathered delegates from more than 120 countries and international organizations in the Venezuelan capital, the high representative of the United Nations thanked the support of the Movement and its member States for the fulfillment of their work

Similarly, he recognized the work of the Bolivarian Republic of Venezuela in the leadership of the NAM, whose presidency has been in charge of the Latin American country since September 2016.

The president of the UN General Assembly stressed that the NAM, since its foundation, became and continues to be a strategic partner of the United Nations.

“Their participation is essential to respond to the great challenges humanity is facing: eradicate poverty, reduce inequality, protect the environment and ensure health, education and decent work for all people”, he said.

The Ecuadorian diplomat also emphasized that the Movement agrees with the United Nations in the objective of maintaining peace and preventing conflicts, promoting fair dialogue, cooperation and solutions.

“The NAM must continue to strongly defend respect for sovereignty, the right to self-determination, international solidarity, as well as the right to peace and development of all peoples, including those who remain under the yoke of foreign domination and the occupation”, he suggested.

International Day of Multilateralism and Diplomacy for Peace

The president of the UN General Assembly recognized the NAM for having promoted the declaration of the International Day of Multilateralism and the Diplomacy for Peace, commemorated for the first time last April 24 in a high-level plenary of the main organ of the United Nations.

“The mandate of the General Assembly which the NAM promoted, took place at a critical moment in the face of the danger of the resurgence of extreme nationalisms, and in the face of narratives of confrontation and threats of the use of force or the imposition of unilateral coercive measures contrary to international law, that undermine the principles of the Charter of the United Nations and undermine the dignity of our peoples”, he reflected.

With the imprint of the NAM, he said, the United Nations has contributed to the prevention and peaceful resolution of countless conflicts, thus strengthening international peace and security.

However, he urged action and to revitalize the work of the United Nations, considering that “it is essential to redouble efforts to make it more effective, more agile, more transparent, so that it can respond to the aspirations of the peoples for whom it was created”.

The president of the United Nations General Assembly strongly advocated the defense of multilateralism and international law.

“The best way is to reaffirm our commitment to dialogue and diplomacy for peace; continue working to achieve a multipolar global order, with a solid multilateralism that allows us to face the global challenges that no State, however large or powerful, can solve on its own”, he added.