The Executive Vice-president of the Republic, Delcy Rodríguez, held a working meeting with the special envoy of the European Union (EU) for Venezuela, Enrique Iglesias, with the aim of strengthening the Bolivarian Diplomacy of Peace with international organizations and continue with the process of national dialogue.

It should be noted that the President of the Republic, Nicolás Maduro, has demonstrated his total willingness for national dialogue and the union of all sectors of national and international life, in order to guarantee the stability and sovereignty of the Republic.

In turn, the Bolivarian Government extended at the end of March an invitation to the representative of the EU, to visit the Homeland.

This was announced by the Foreign Minister of the Bolivarian Republic of Venezuela, Jorge Arreaza, through his Twitter account, @jaarreaza.

“We had a cordial telephone conversation with Don Enrique Iglesias, EU envoy for Venezuela. We remembered his links with the country; We informed him about the process in Oslo and we extended the invitation of the President @NicolasMaduro to visit us as soon as possible”, said Minister Arreaza.

The European Union appointed the Uruguayan economist and politician, Enrique Iglesias, in the role of special advisor to Venezuela before that office on May 28. 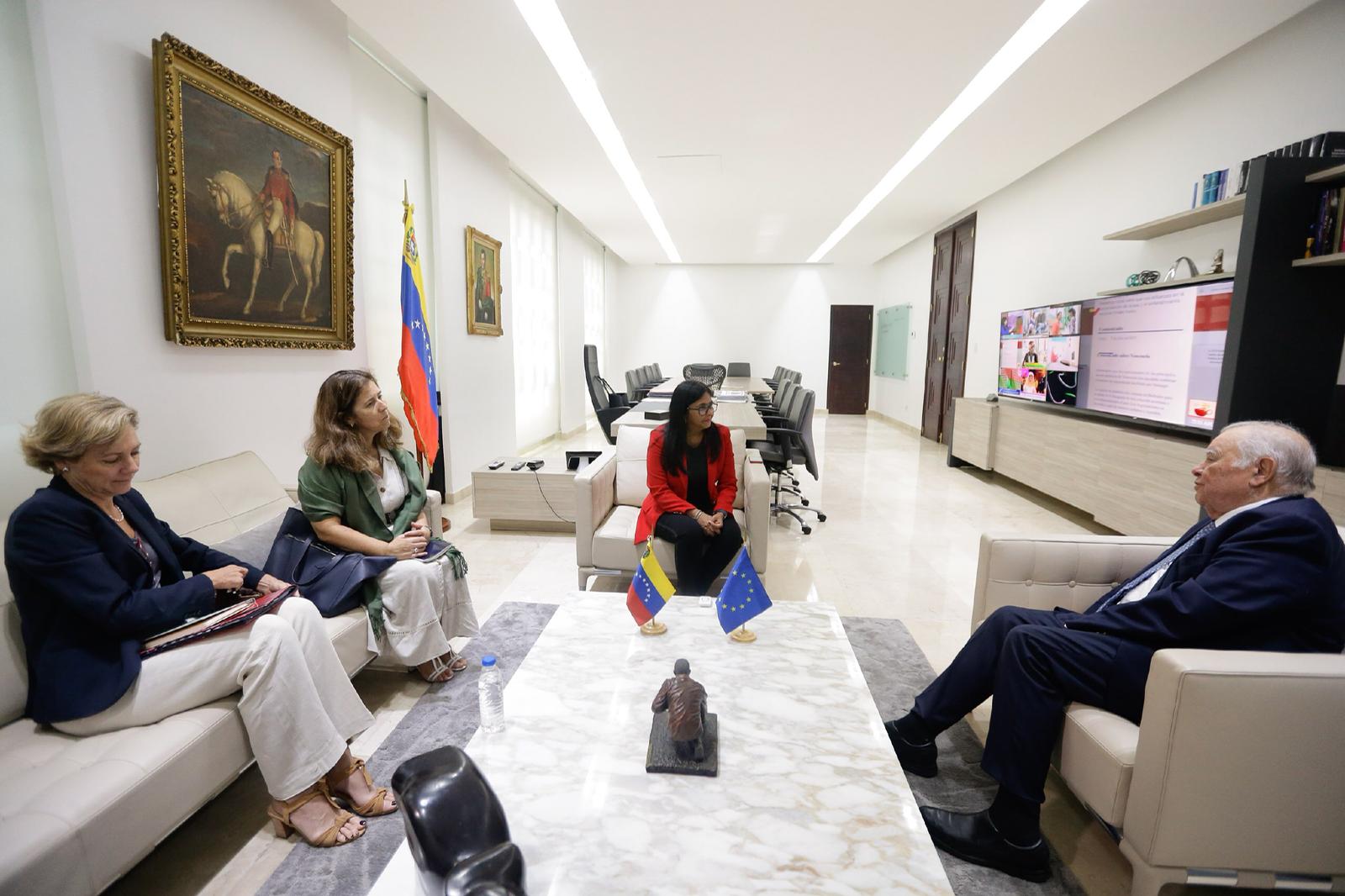