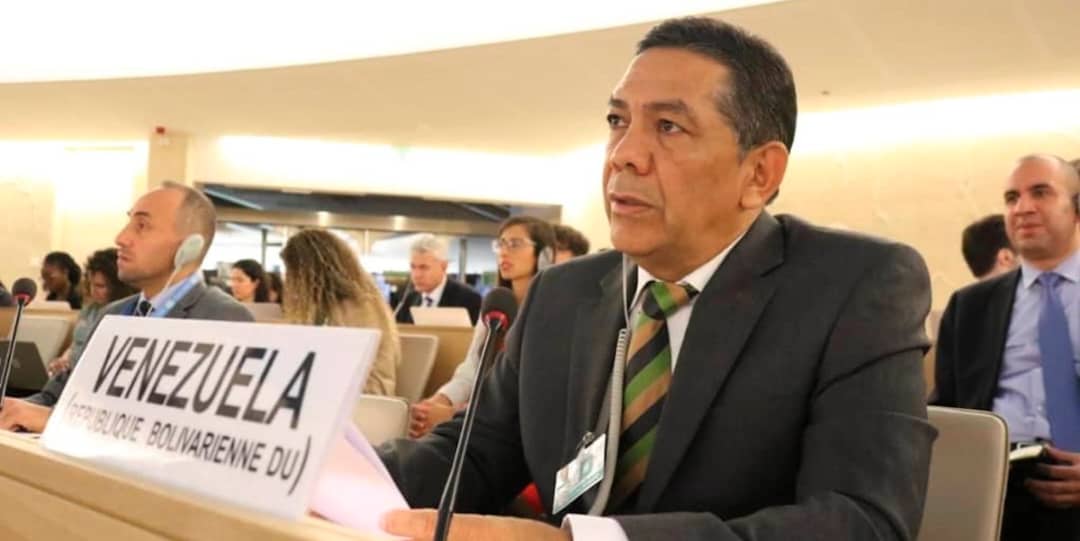 The Government of the Bolivarian Republic of Venezuela, asked the UN High Commissioner for Human Rights, Michelle Bachelet, to correct the report she presented after her visit to the country between June 19 and 21, because she lacks impartiality and objectivity by ignoring the information on the progress of social policies and protection of the Venezuelan people executed by the National Government, dismissing the impact of the economic and financial blockade.

“Venezuela is sure that you know that the report does not reflect the reality of what you saw in Venezuela. We demand the correctness of its content, and we urge you to make a respectful performance of the office”, said the Vice-minister of International Communication of the People’s Power Ministry for Foreign Relations, William Castillo.

Speaking at the 41st session of the UN Human Rights Council in Geneva, the Venezuelan representative pointed out that among the inconsistencies in the report are the 558 interviews carried out, of which 460 were made outside of Venezuela, diminishing “the Venezuela’s advances in human rights and ignoring the serious impacts of the criminal and illegal economic blockade exercised on the people”.

“The content of this report, dominated by a selective and biased point of view, is incomprehensible; a document lacking scientific rigor, with serious methodological errors, and that seems a carbon copy of previous reports”, said Castillo.

The Venezuelan diplomat said that the multiform aggressions by the US government have been running since the arrival of the Bolivarian Revolution. He made special emphasis on the events of 2002 with the sabotage to the oil industry, 2015 with the imposition of economic and financial blockade by the United States and in 2018 with the assassination attempt against President Nicolás Maduro Moros.

The economic and financial blockade prevents the State from acquiring medicines and food, affecting the Venezuelan people. Despite this, the National Executive has benefited 12 million Venezuelans with the delivery of 2 million 600 thousand homes, set a bond system to stabilize the population’s income and deliver food to 6 million families through the CLAP.

“We request the High Commissioner that in accordance with the United Nations Resolutions on unilateral coercive measures, demand the immediate cessation of the blockade against Venezuela”, said Vice-minister Castillo, at the same time requesting the Office of the United Nations High Commissioner to adopt the measures to correct the errors of the report in a document where they are clarified and exposed. 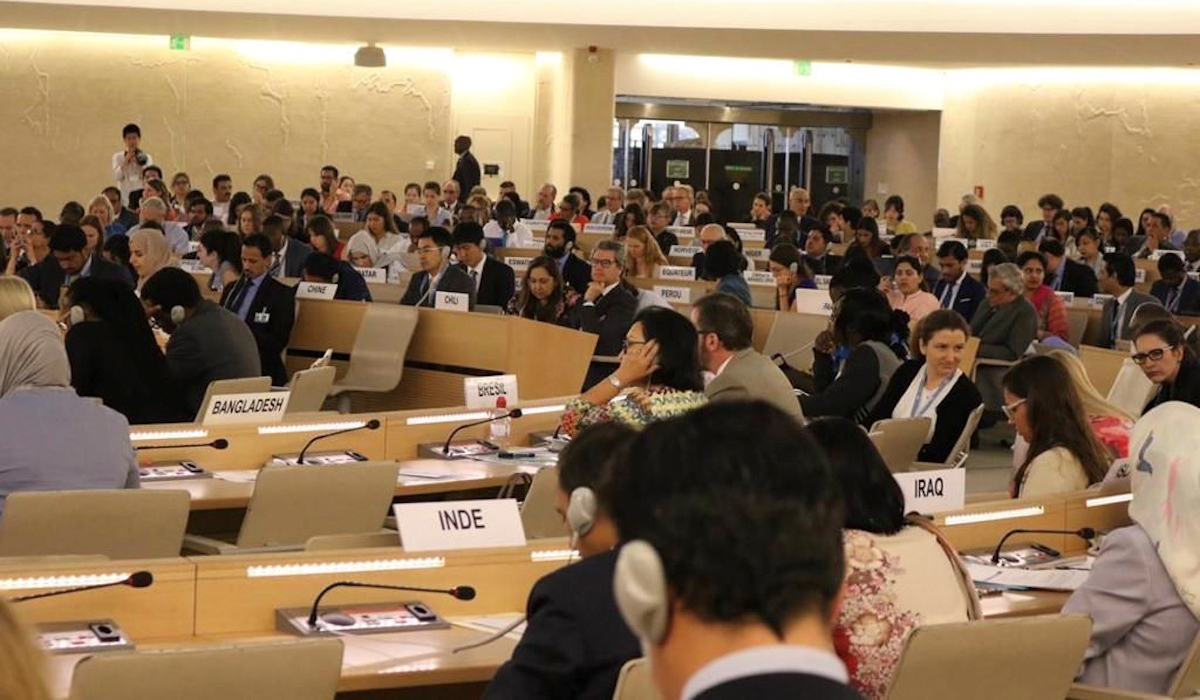