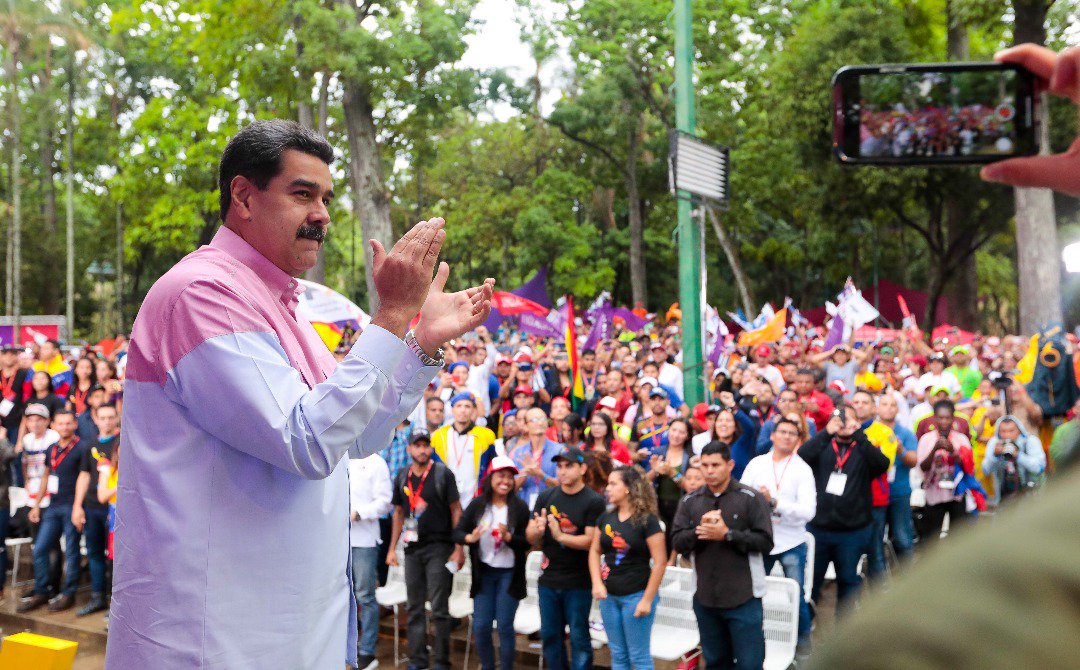 The delegation of the Bolivarian Government for the peace dialogue, formed by the Minister for Communication and Information, Jorge Rodríguez; the governor of the Miranda state, Héctor Rodríguez and the Foreign Minister Jorge Arreaza, will travel to Norway to advance in the dialogue and agreements with the opposition.

This was reported by the President of the Bolivarian Republic of Venezuela, Nicolás Maduro Moros, through a video posted on his Twitter account @NicolasMaduro, where he said: “Our delegation leaves to Oslo with a willingness to work on the accorded comprehensive agenda and advance in the construction of good agreements”.

The Head of State thanked the Norwegian government for its effort to take a second step in the creation of an accorded comprehensive agenda. “For the peace of the country, everything, always with dialogue, thank you Norway, we are going there” he said.

It is important to note that on May 20 there was a previous meeting in Oslo, Norway, where Jorge Rodríguez and Héctor Rodríguez, delegates of the national government met with representatives of the opposition to advance agreements for the political stability of the country.

Since 2013, President Maduro has made more than 600 calls for dialogue as part of a policy of peace, reconciliation and respect for sovereignty.