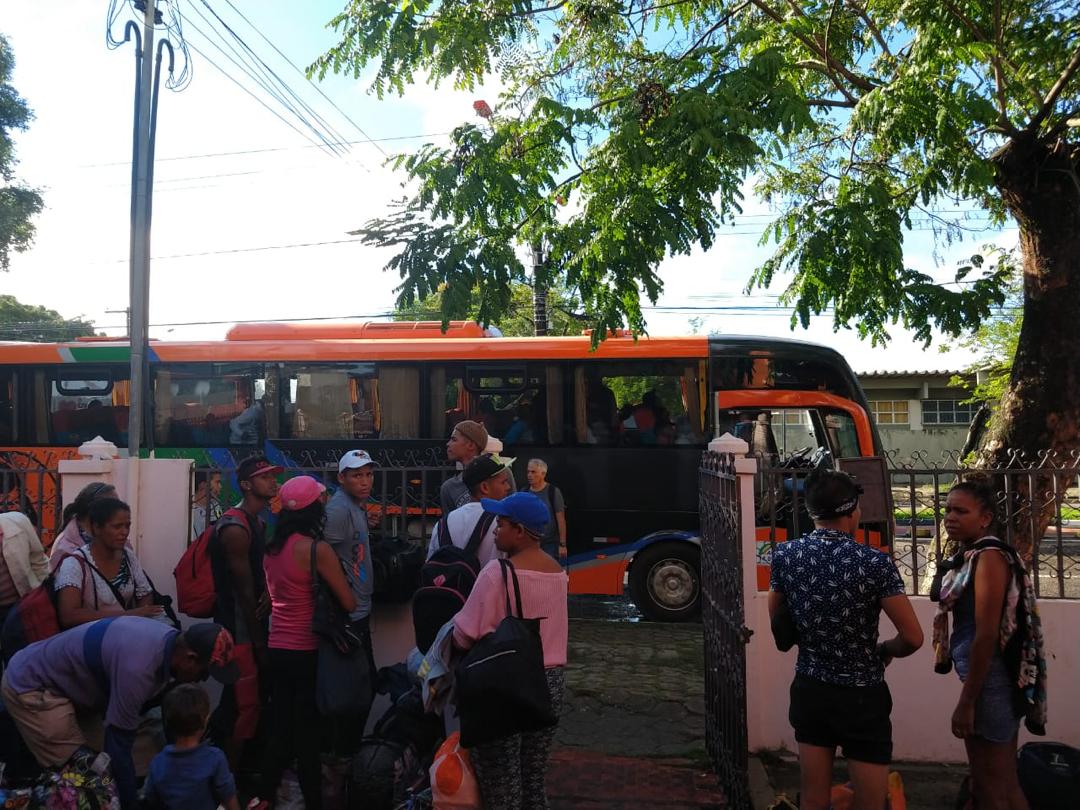 A new day of the Plan Vuelta a la Patria was activated this Saturday with the repatriation of 90 Venezuelans from Brazil.

These compatriots who were in the towns of Manaus and Boa Vista will be transferred to Santa Elena de Uairén, in the state of Bolívar, where they will be received by the government secretary of that entity.

There, Venezuelans who voluntarily requested their return to the country, will be evaluated by a specialized medical team, will receive hydration, food and then embark transport units that will take them to Puerto Ordaz.

The Plan Vuelta a la Patria created by President Nicolás Maduro for the voluntary return of nationals to their homeland, has repatriated more than 14,341 citizens who were victims of the xenophobic and racist campaign that weighs on Venezuelan migrants.