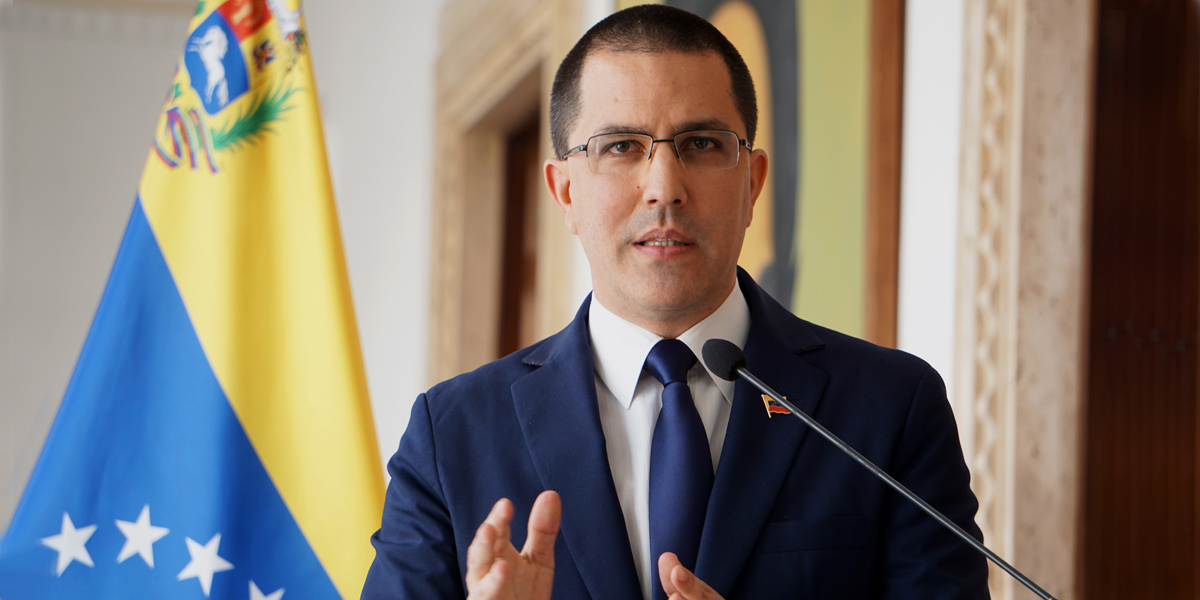 The Foreign Minister of the Bolivarian Republic of Venezuela, Jorge Arreaza, denounced the media manipulation and disinformation campaigns that systematically and obsessively the press of Spain maintain respect the situation of the Venezuelan nation.

In this regard, Arreaza wrote on Twitter: “Thinking aloud: How would the Spanish press and journalism be without the Bolivarian Revolution? Less sensationalist. More credible: the obsessive and obscene manipulation of Venezuelan issues to confuse and influence the internal affairs of Spain, is our daily bread”.

This Tuesday, before the Political Council of the Bolivarian Alliance for the Peoples of Our America-Treaty of Commerce of the Peoples (Alba-TCP), in the Habana, Cuba, Arreaza denounced the persecution and siege of the United States Government (USA) against Venezuela.

“There is no such a war in Venezuela as the media says. The people are working for the economic recovery of the country, children and young people in schools and universities are studying normally”, said Arreaza at the beginning of his speech at the session of the XVIII Political Council Alba-TCP.

He also denounced the constant onslaught of the United States Government against countries in the region such as Cuba and Nicaragua.

In the middle of this scenario, the Foreign Minister ratified Venezuela’s position in defense of peace and the sovereignty of the peoples.

“We can be preparing, because the circumstances force us to, but it is not a war that we want in Venezuela, we want peace”, Arreaza said, outlined in a press release from the Ministry for Foreign Relations. The Alba-TCP for its part ratified its support for Venezuela and was built as a core of resistance against US policies.