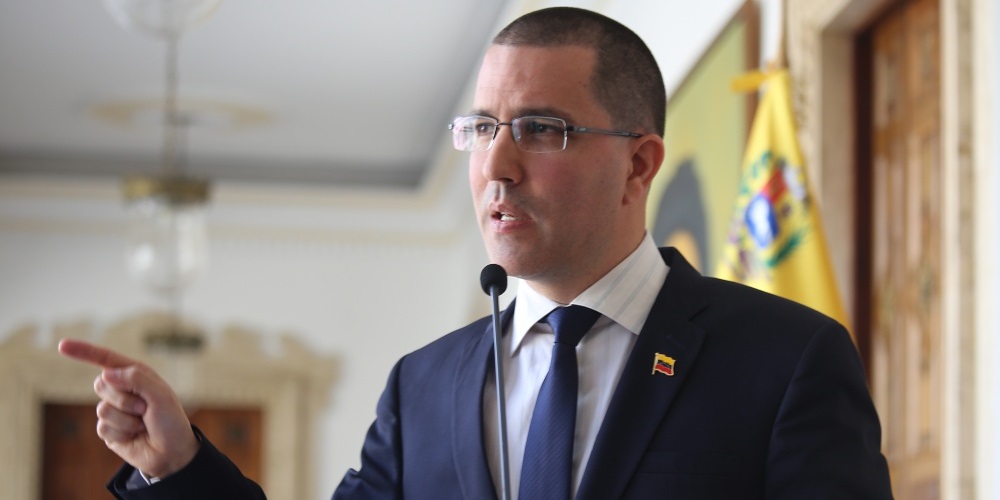 Foreign Minister Arreaza: Criminal financial blockade of the US puts the lives of Venezuelan children at risk

The coercive measures unilaterally imposed by the United States government on the Bolivarian Republic of Venezuela have put at risk the life of a group of Venezuelan infants, reiterated the People’s Power Minister for Foreign Relations, Jorge Arreaza.

Specifically, the Venezuelan Foreign Minister referred – through his Twitter account @ jaarreaza – to the cases of four Venezuelan girls and boys who suffer from serious liver diseases and are in the Argentine Republic, where they received the required attention with the support of the State’s company Petroleos de Venezuela SA (PDVSA).

However, he revealed that the transfer of the necessary resources for the continuity of his treatments has been impossible due to the financial blockade.

On Monday, a group of mothers of Venezuelan children with serious liver diseases asked the United Nations High Commissioner for Human Rights, Michelle Bachelet, to act immediately for the United States to lift the economic blockade imposed against Venezuela, which is preventing from guaranteeing the funds to continue carrying out specialized medical treatment for their children.

They recalled that after several medical evaluations in Venezuela, they traveled to Buenos Aires to receive liver transplants and post-transplant treatments at the Italian Hospital in the Argentine capital.

“Our children were born with congenital diseases that made them need a liver transplant to be able to stay alive and even one of them is also waiting for a kidney transplant”, they said in the letter sent to the High Commissioner for Human Rights, which was shared on Twitter by Foreign Minister Arreaza.

The mothers said that their children have critical health conditions and have not yet completed their treatments. In addition, they need specialized medical attention and permanent controls that are vital to their lives.