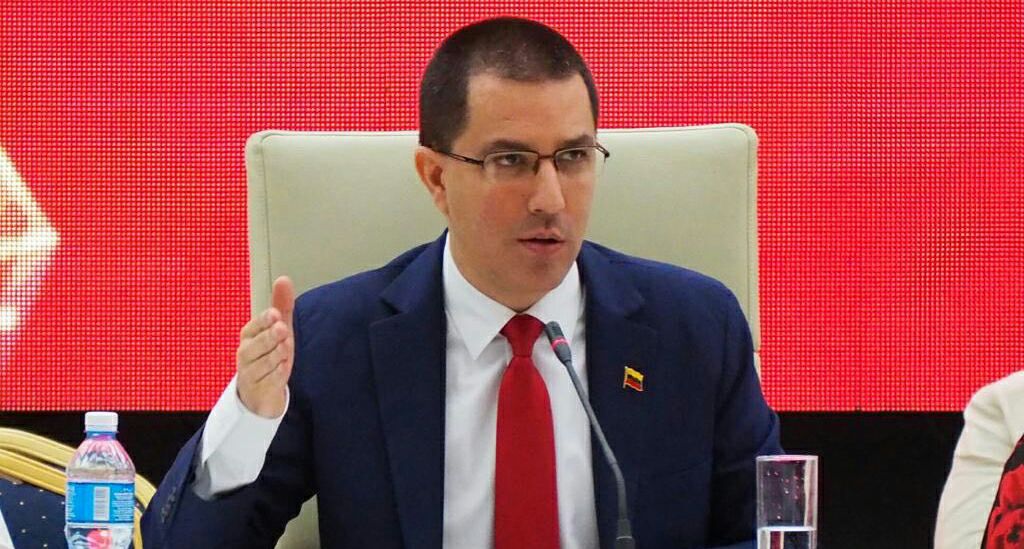 “There is no such a war in Venezuela as the media says (…) the people are working for the economic recovery of the country (…) children and young people in schools and universities are studying normally”, with that statement the People’s Power Minister for Foreign Affairs, Jorge Arreaza, began his speech during the session of the XVIII Political Council of the Bolivarian Alliance for the Peoples of Our America – Treaty of Commerce of the Peoples (ALBA-TCP).

During his speech from the Habana, Cuba, the Foreign Minister denounced the constant onslaught of the United States Government against countries in the region such as Cuba, Nicaragua and Venezuela.

“We face a new onslaught of imperialism, the old and anachronistic Monroe Doctrine is in force and we must be alert”, the minister said.

He also assured that there is currently a battle for the region’s natural resources.

“It is a historical struggle for the riches of our Latin America (…) or we are under the rule of the elite in Washington or under the domination of our Peoples”, he said.

From the 18th ALBA-TCP Political Council, Minister Jorge Arreaza also recalled the deeds of the leader of the Bolivarian Revolution, Hugo Chávez, and the reprisals that Venezuelans have suffered because of their anti-imperialist and counter-hegemonic convictions.

“They do not forgive the people for their loyalty to Commander Chávez, his commitment to the historic project of our liberators (…) do not forgive the election of President Nicolás Maduro with more than 67% of the votes”, said the Venezuelan diplomat.

Another of the complaints made by the FM was the illegal retention of € 1,543 million in the financial institution Novo Banco, based in the Portuguese Republic, which has harmed the assets destined for the importation of medicines, food and other supplies for the normal development of Venezuela.

“It is not only a financial blockade is a persecution against Venezuela, they have confiscated CITGO (subsidiary of the state oil company PDVSA), the Bank of England kidnapped more than 1,320 million dollars in gold”, said the Minister of Foreign Relations.

On that point, the Venezuelan diplomat called on the Bolivarian alliance to speak out against the US power, “we are object of the attacks from the most powerful army, the United States’ (…) our ALBA must raise its voice, today is Venezuela tomorrow it can be any other country, we must defend international law”.

Peace as a compass of the peoples

FM Arreaza ended his speech by reiterating Venezuela’s position in defense of peace and the sovereignty of peoples.

“We can be preparing, because circumstances force us, but it is not a war that we want in Venezuela, we want peace”, he said. 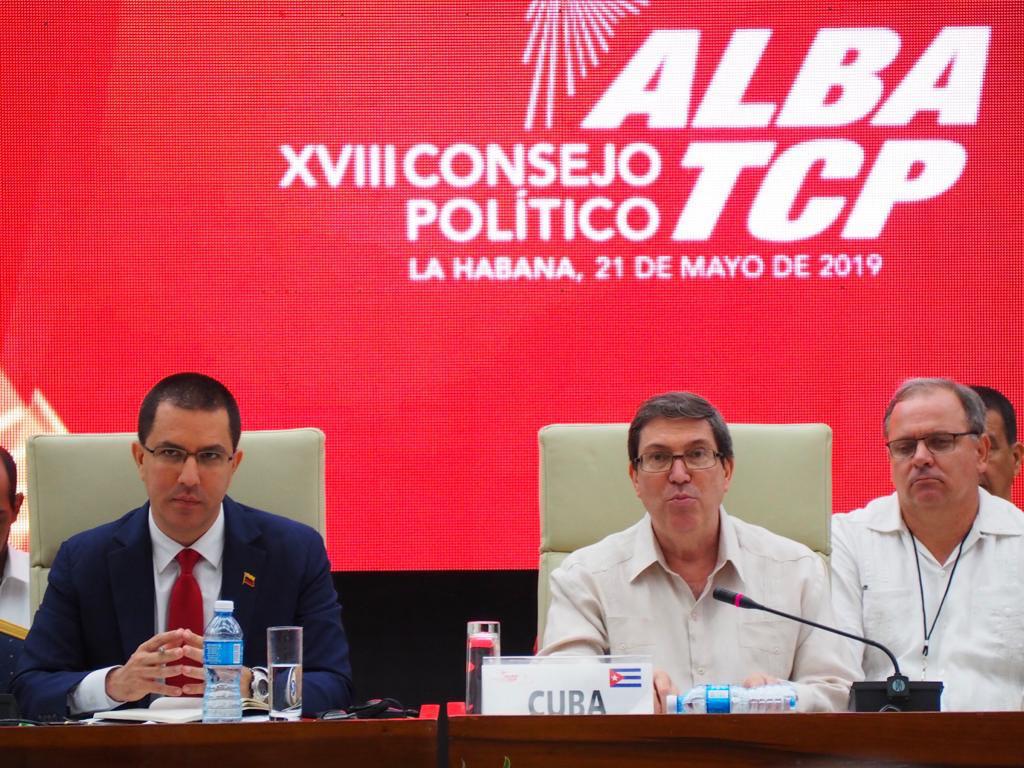