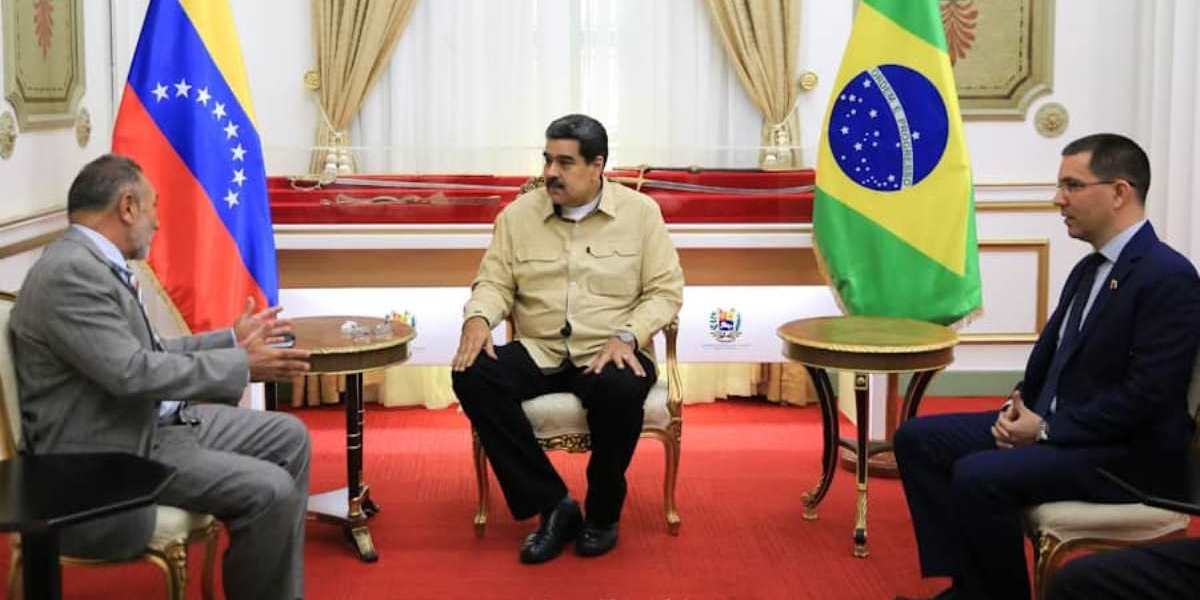 Venezuela takes up cooperation relations with Brazil through its Senate

On Monday, the president of the Bolivarian Republic of Venezuela, Nicolás Maduro Moros, held an important working meeting with Telmário Mota, senator of the National Congress of the Federative Republic of Brazil, representative of the State of Roraima and head of the subcommittee created by the Commission of External Relations and National Defense of the Brazilian Senate to accompany the Venezuela case.

The meeting, scheduled in the framework of the Bolivarian Diplomacy of Peace from the Miraflores Palace, gave way to the first negotiations to reestablish the commercial exchange, the energy supply and the gradual opening of the border, through work tables.

As a prelude to this important meeting, he was also received by the Foreign Minister of the Bolivarian Republic of Venezuela, Jorge Arreaza, at the Casa Amarilla, Antonio José de Sucre, this was made known by the Venezuelan Diplomat through his Twitter account @jarreaza.

At the end of the meeting both politicians offered a joint statement, the Minister of Foreign Affairs, assured “that the northeast of Brazil has a great gateway to the Venezuelan market, to the Caribbean market and to the world through Venezuela (…) It is much easier to reach the sea through Venezuela than by crossing the giant territory of Brazil”, he said.

For his part, the Senator said that the National Congress recognizes the popular and democratic sovereignty represented by universal suffrage and respects the government legitimately elected by the people of Venezuela.

“We established this commission in order to redo and heal the broken relationship between Brazil and Venezuela (…) The executive lost his diplomatic capacity, therefore the senate, the legislative power took the opportunity to return peace, harmony and a relationship dating back more than 100 years, a commercial, social, cultural relationship between our peoples”.

Telmário Mota, also informed that the Venezuelan dignitary will send a letter to the Brazilian Senate where it is established that Venezuela is a harmonious country of peace and union; and that the countries of South America can not wage wars with each other or engage in conflicts fostered by third parties.

He concluded his speech, urging the President of the Federative Republic of Brazil, Jair Bolsonaro, to address the politics of his country, which has more than 3 million people unemployed, 100 million people with problems in the area of ​​health , problems in the area of ​​housing and the chaos in the State of Roraima as a result of its relationship of interdependence with Venezuela in 55% of import goods. 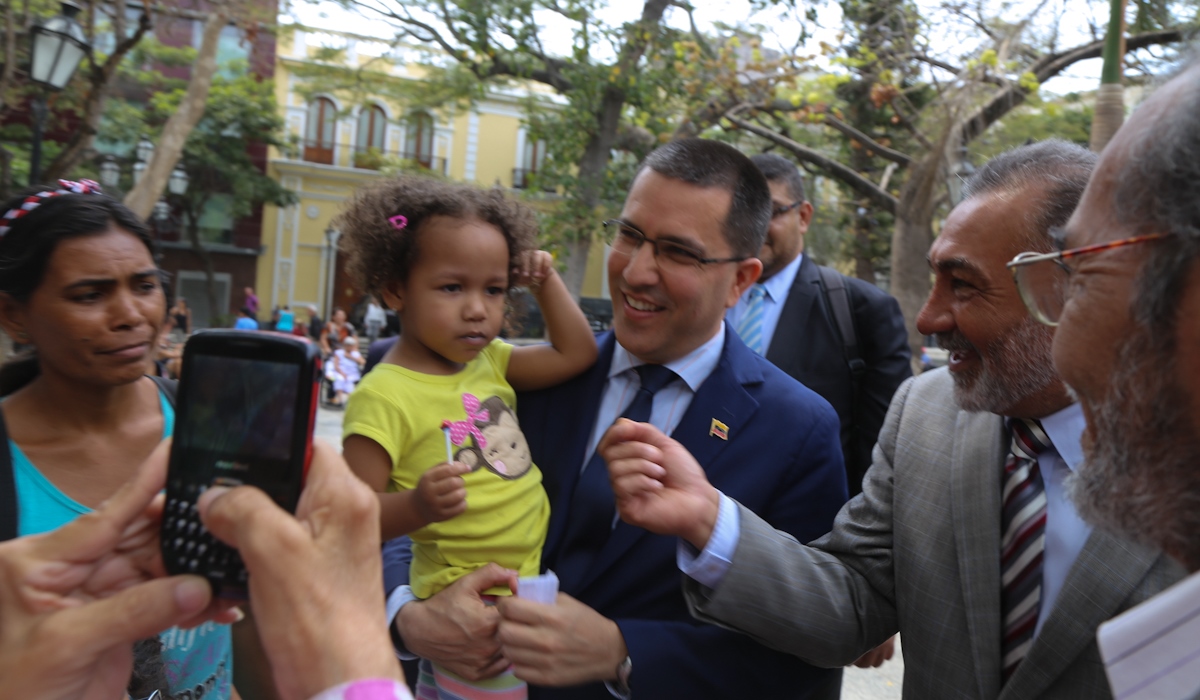