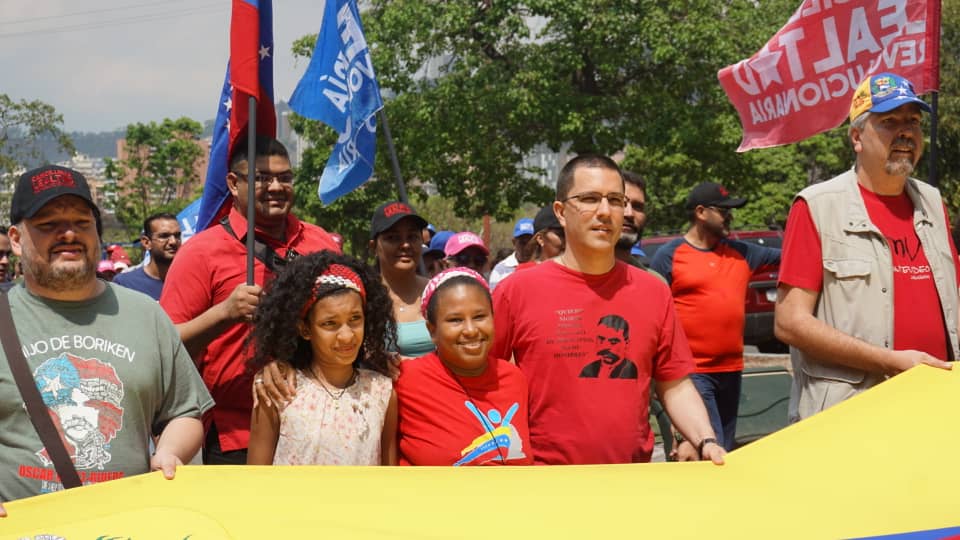 Foreign Minister Arreaza: 17 years ago the Venezuelan people granted the popular character to the Bolivarian Revolution

After 17 years of the failed coup d’état against the commander Hugo Chávez and the subsequent  rebellion that demonstrated the inalienable commitment of the Venezuelans to fight for their political and social achievements, the Foreign Minister of the Bolivarian Republic of Venezuela, Jorge Arreaza, highlighted the popular character that the people gave to the Bolivarian Revolution.

That brave and popular character shown by Venezuelans during the events of April 11, 12 and 13, 2002, is still alive today, being demonstrated in the permanent mobilization in the streets to defend sovereignty and self-determination in the face of imperial attacks, said the Venezuelan diplomat.

“That spirit which raised on April 13 was the same spirit of February 27, 1989, it is the spirit that has permeated the Bolivarian Revolution for 20 years. Here is the people with Bolívar and Chávez teaching lessons of independence, peace, freedom, respect and defense of the revolutionary democracy of Venezuela”, said Jorge Arreaza.

During his participation in the Great Popular Rebellion Mobilization 13-A that takes place in the city of Caracas, the Foreign Minister pointed out that “The people are still on the streets demonstrating that only with mobilization and awareness will we be free and independent”.

In his speech, the diplomat highlighted the loyalty of the Venezuelan people, which in his opinion, is part of the principles of the Bolivarian Revolution.

“We have to remain with the conscience shining, with the light of the years and experience, with the capacity for offensive and resistance always present”, he said.

Regarding to the refusal of the Argentine government not to grant the overflight permits to Venezuela to repatriate the compatriots that are in that country, Foreign Minister Arreaza emphasized that no foreign power will prevent the National Government from continuing to work for the Venezuelans, due to the political, social stability and peace of the people.

The Venezuelan Foreign Minister added that the bourgeoisie can not dominate the peoples, which is why he considers it necessary to regain power in Latin America in order to defeat the fascists pretensions that the imperial powers, who catalog the countries of the region as their backyard, want to impose. 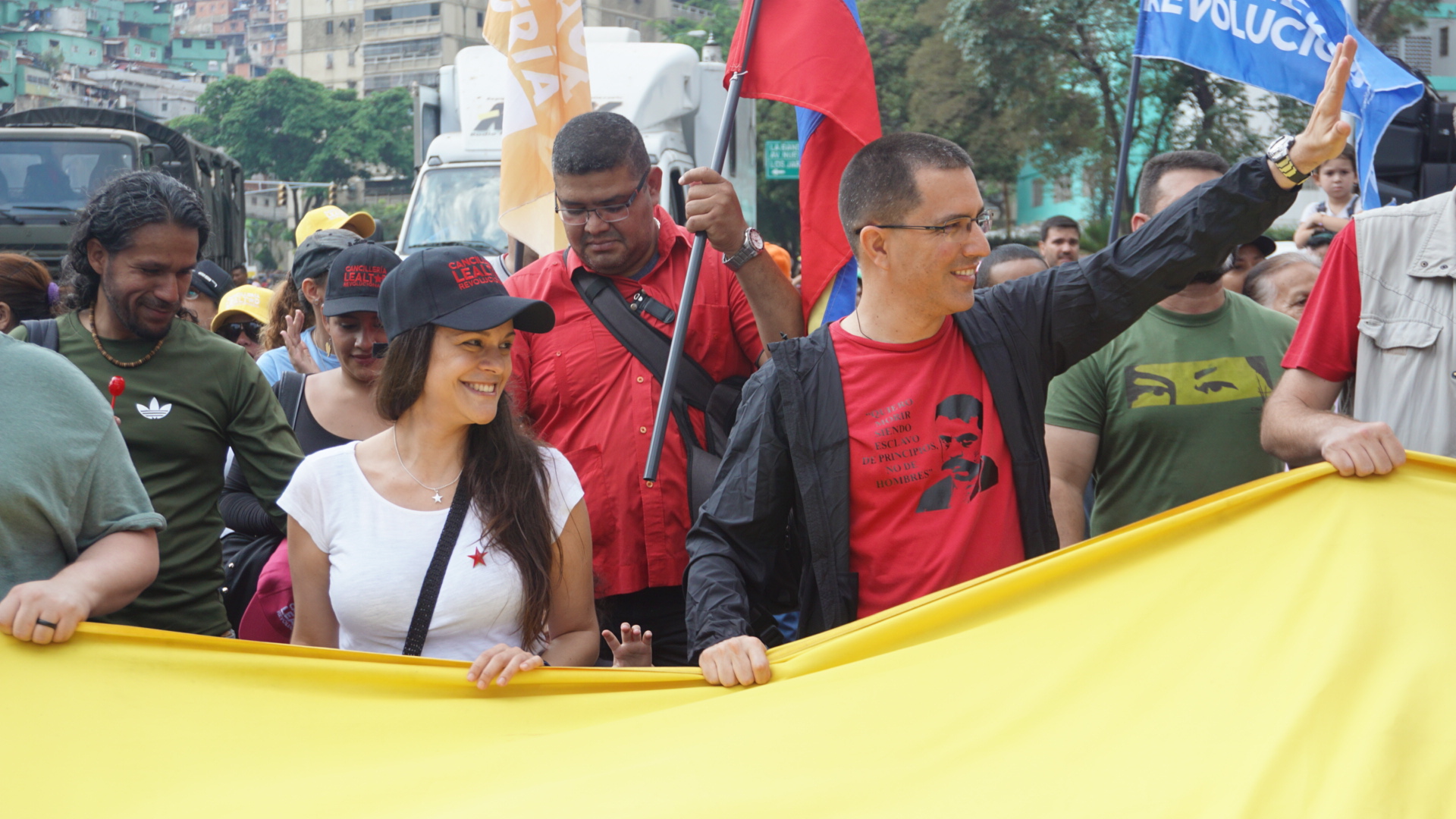