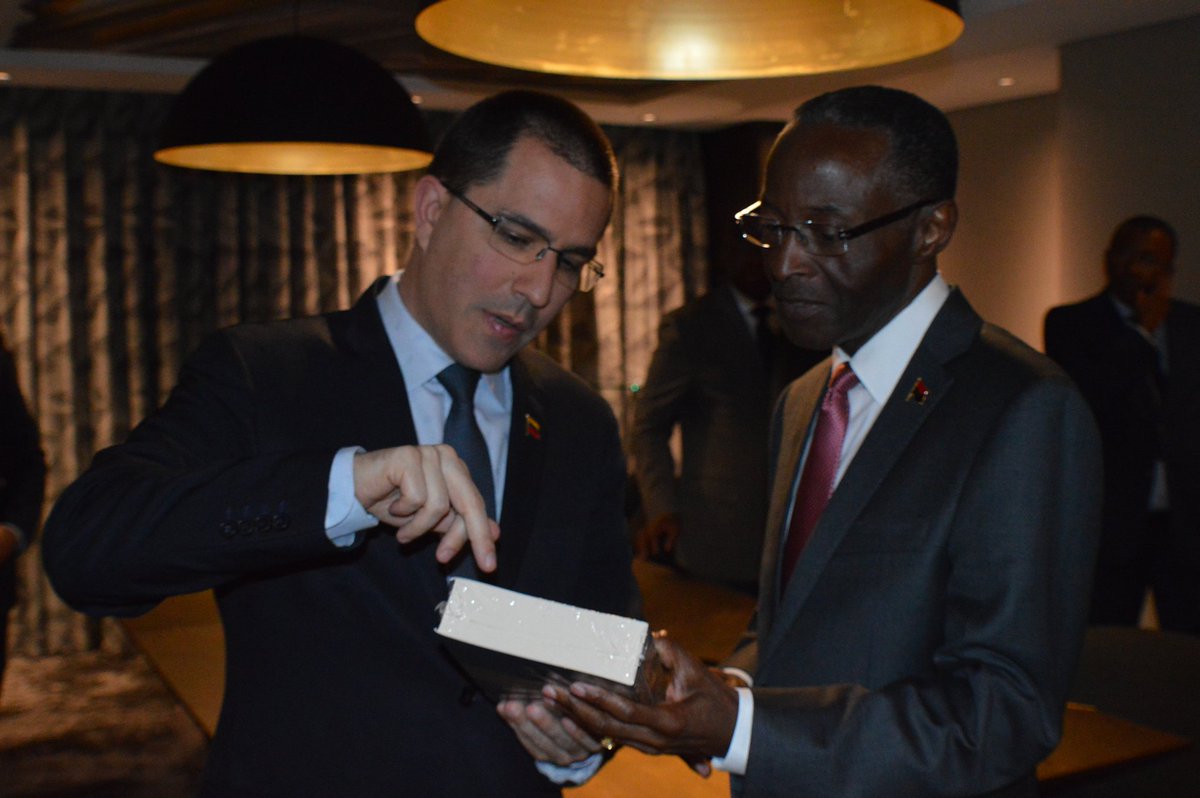 On Tuesday, in the framework of the Conference of Solidarity with the Sahrawi Arab Democratic Republic, which takes place on March 25 and 26 in Pretoria, South Africa, the Foreign Minister of the Bolivarian Republic of Venezuela, Jorge Arreaza, held an important meeting of work with the Vice President of the Republic of Angola, Bornito de Sousa, in which the commitment to maintain bilateral relations was reiterated.

It is important to remember that Venezuela and Angola have commercial relations, since July 22, 2017, date in which two memorandums of understanding were signed with the National Diamond Company of Angola (Endiama) for the training of Venezuelan miners and the optimization of the marketing processes of the different diamonds.