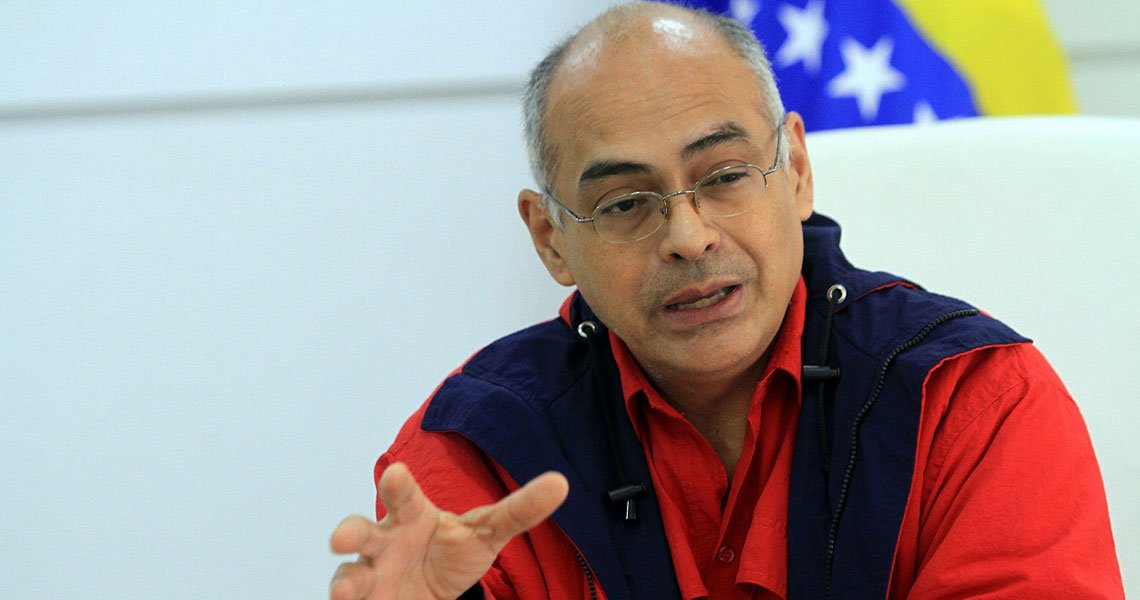 The Minister for Health, Carlos Alvarado, met Wednesday with members of the Pan American Health Organization (PAHO), with the purpose of preparing a work plan to strengthen the National Public Health System.

“Following the guidelines of President Nicolás Maduro, today Minister Carlos Alvarado holds a meeting with representatives of the Pan American Health Organization (PAHO), to establish work and cooperation plans that will continue to strengthen the National Public Health System”.

With regard to the cyber attack that occurred on Thursday, March 7 against the El Guri Hydroelectric Power Plant, located in the state of Bolívar, and that left almost all the territory without electricity, the holder of the Health portfolio recently stated that the hospitals at the national level “are in full operation, perhaps some fault that is corrected immediately, for that all agencies are dedicated to emergency care and this is indeed happening”, he said during an interview on VTV.