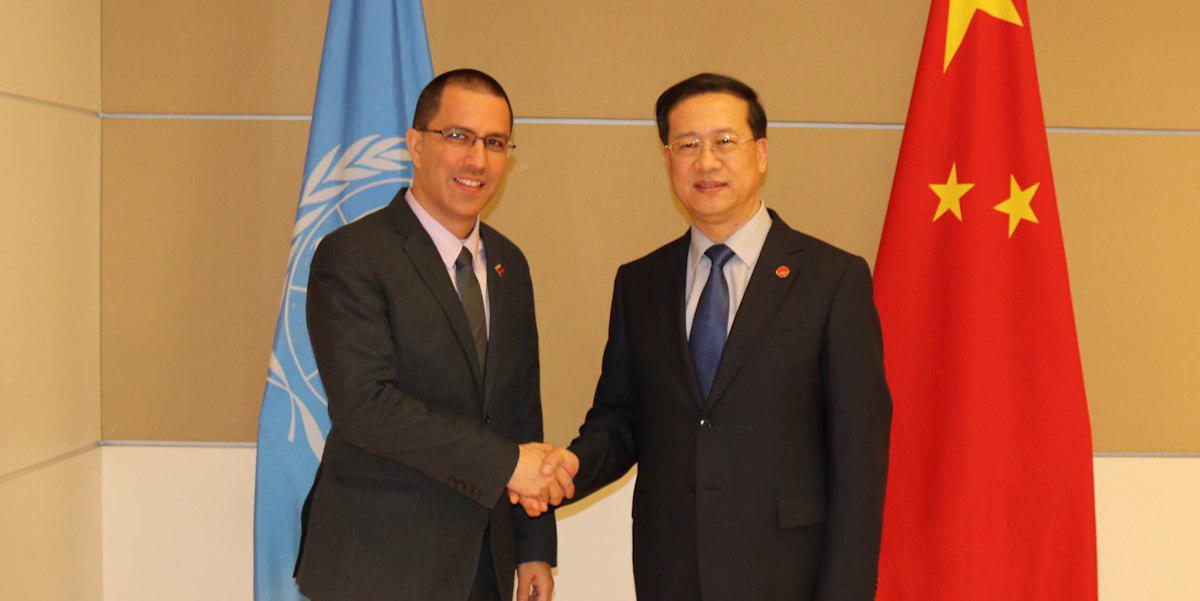 As part of the work agenda of the foreign minister of the Bolivarian Republic of Venezuela, Jorge Arreaza, at the United Nations Organization, in New York, he held an important meeting on Tuesday with the Ambassador of the People’s Republic of China to the UN, Ma Zhaoxu

The diplomatic meeting took place in the facilities of the multilateral organization, which was propitious for the Ambassador of China to reiterate on behalf of his government, their support to the Venezuelan people and President Nicolás Maduro.

It is worth noting that last January the spokesman of the Ministry of Foreign Affairs of China, Geng Shuang, said that “China pays great attention to the current situation in Venezuela and supports the efforts of the Government of that country to guarantee state sovereignty, independence and stability”.

In addition, the spokesman also stressed that China is opposed to external interference in the internal affairs of the South American country.

“China hopes that all parties will do what contributes to the improvement of the life of the Venezuelan people and the maintenance of the fundamental norms of international law and international relations”, he said.

The pronouncement of the Chinese Foreign Ministry comes after the opposition leader and deputy to the National Assembly in contempt, Juan Guaidó, proclaimed himself as interim president of Venezuela on January 23, triggering an immediate reaction in favor of the United States. 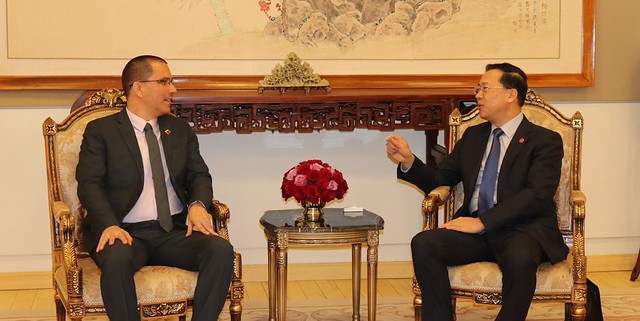