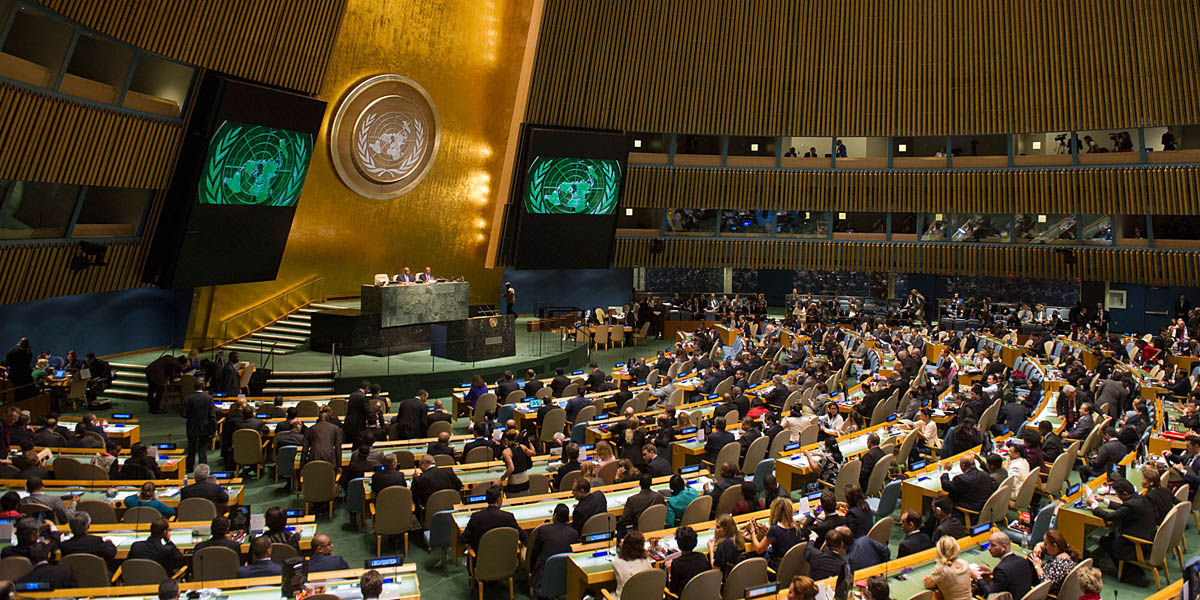 The spokesman of the Secretary General of the UN assured that the organism recognizes the legitimacy of the constitutional president of Venezuela, Nicolás Maduro, as the only authority of the nation.

The Secretary General of the United Nations (UN), Antonio Guterres, confirmed that the States of the General Assembly and the Security Council that recognize President Nicolás Maduro as constitutional and legitimate president of Venezuela.

Through his spokesman, Stephane Dujarric, the official refused to position himself in favor of the interests of the deputy of the National Assembly (AN) in contempt, Juan Guaidó, who proclaimed himself “president in charge” in an unconstitutional act on January 23.

The response to the requests of Guaidó was that “the United Nations is ready to increase its humanitarian and development activities in Venezuela”, but for this the UN “needs the consent and cooperation of the Government”, in reference to the fact that the only Government that it recognizes is that of Nicolás Maduro.

In addition, he reiterated his availability to help find a political solution to the existing crisis in the nation.