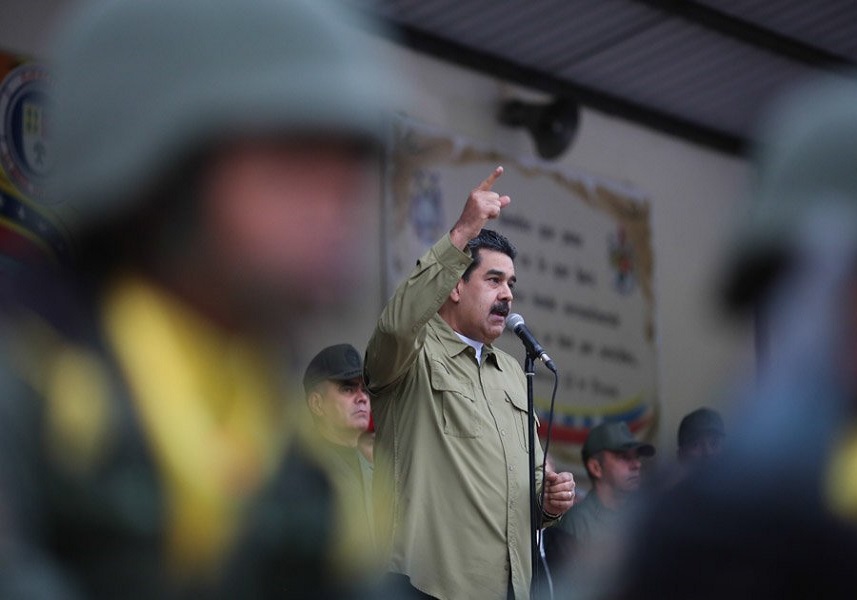 President Maduro: Our FANB is the most powerful that Venezuela has had in its history

President Nicolás Maduro affirmed that the Bolivarian National Armed Forces (FANB) is the most powerful that Venezuela has had in history, because its doctrine is based on the civic-military union, embodied in the thought of the Liberator Simon Bolivar and Commander Hugo Chávez Frías, this Wednesday, through his official account on the social network Twitter, @NicolasMaduro.

“Our #FANB is the most powerful we have had in history, due to the Civic-Military Union that is based on the ideals of Bolívar and Chávez. We will respect our sacred ground!” He said.

Also, the Commander in Chief of the FANB reaffirmed that he is and will be in charge of this battle, “I count on the discipline and loyalty of the soldiers of the country. We are going to the deployment for peace, independence and sovereignty!”, He exhorted.

“Our FANB must be alert and prepared, before the conspiracies of a group of deserters who have become mercenaries to attack the homeland. Maximum Alert! Safeguard peace and harmony in our territory is the fundamental mission of all of us” he said.

The FANB prepares for the military practices “Soberanía 2019”, together with its Commander in Chief and constitutional President of the Republic, Nicolás Maduro.

“We are on the way to a new beginning process, renewing the physical energies, concepts, values, convictions and libertarian spirit (…) I feel in the eyes of you, soldiers of the country, the strength of our Commander Hugo Chávez”, said the National President, this Tuesday, in his message from the Infantry Battalion “G / J. Libertador Simón Bolívar “, in Fuerte Tiuna. 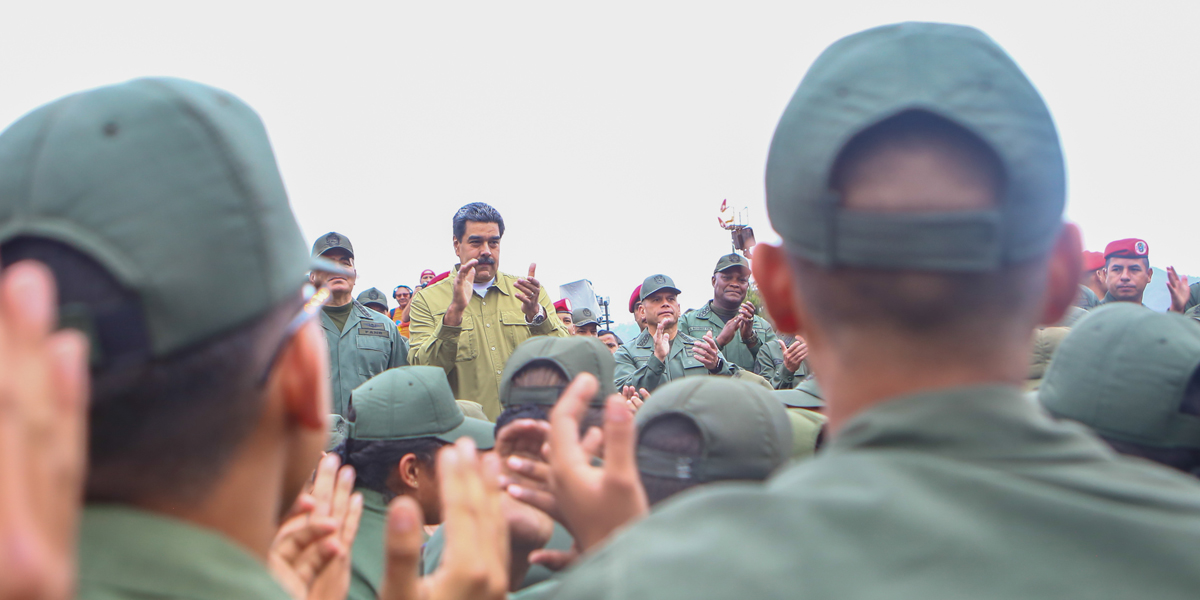