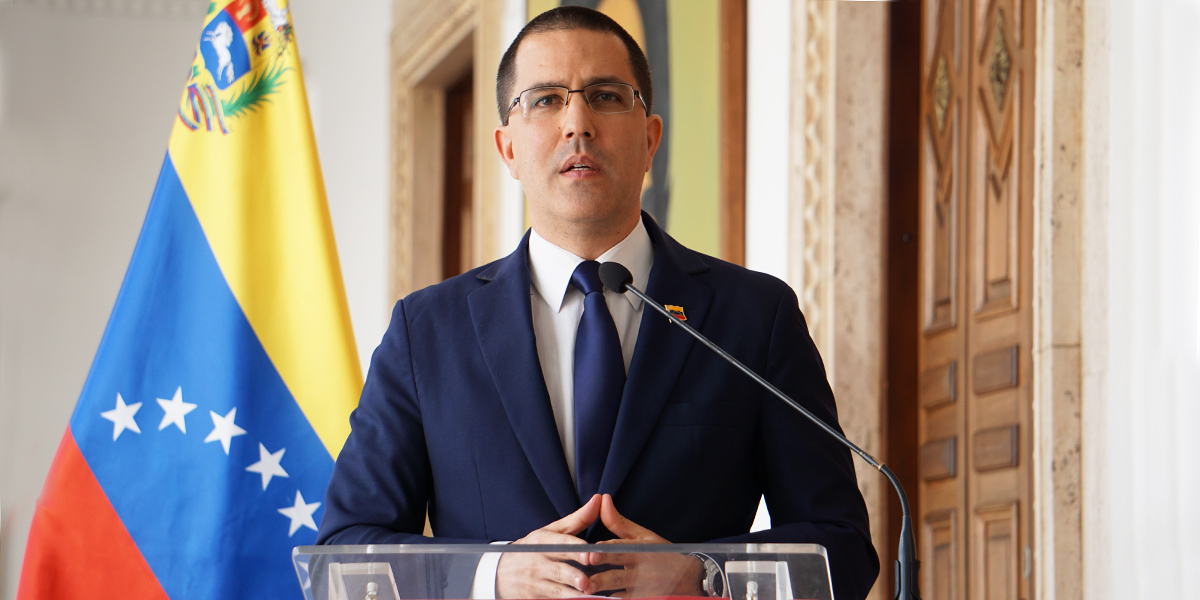 After the illegitimate self-proclamation of the deputy of the National Assembly in contempt, which showed the true intentions and the actors that are in front of the coup d’etat against Venezuela, the Foreign Minister of the Bolivarian Republic of Venezuela, Jorge Arreaza, described as incongruous the request made by some governments that “free elections” must take place.

In recent days several countries in Europe, including Spain, France, Germany and the United Kingdom, requested within eight days, the call for elections in Venezuela thus consummating its interventionist position in the internal affairs of independent and sovereign nations.

“Tremendous paradox: unpopular governments, some not even elected by popular vote, call for ‘free elections’ precisely in Venezuela, where in 20 years of the Revolution there have been 25 free, transparent elections, with an auditable and enviable electoral system”, said the Minister.

This message posted on the Twitter account of the Venezuelan diplomat @jaarreaza, also criticizes the position taken by the president of Spain, Pedro Sanchez and Emmanuel Macron, president of France, who have been intransigent, for intervening in the affairs of Venezuela and request the execution of a new electoral process in the Caribbean nation.

Both, Spain and France, countries that aligned themselves with the interventionist plan executed by the US government against the Venezuelan people, have left aside the political and social context they are going through, especially in the French Republic, where the Movement of Yellow Vests, has served more than two months in protest actions calling for better social and fiscal justice.