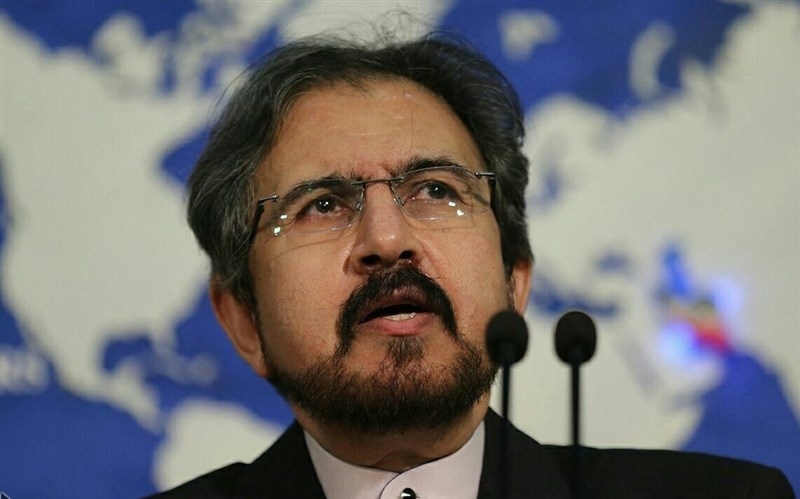 Iran supports Bolivarian Government and the people of Venezuela

Foreign spokesman Bahram Qassemi said Thursday that Tehran supports the government and the Venezuelan nation against any foreign intervention or illegal measures.

“The Islamic Republic of Iran supports the government and the people of Venezuela against any foreign intervention in the internal affairs of that country or any other illegitimate and illegal measure, such as a coup d’état or unpopular movements”, the spokesman said.

He also criticized the manifest and illegitimate interference of the US in the internal affairs of Caracas.

“We hope that any difference or political problem in Venezuela will be resolved promptly through the people and the government of the country, using the corresponding legal and peaceful mechanisms”, he added.

US President Donald Trump announced on Wednesday that he recognized opposition leader Juan Guaidó as the new interim president of the country. The American decision has provoked numerous criticisms from world leaders.