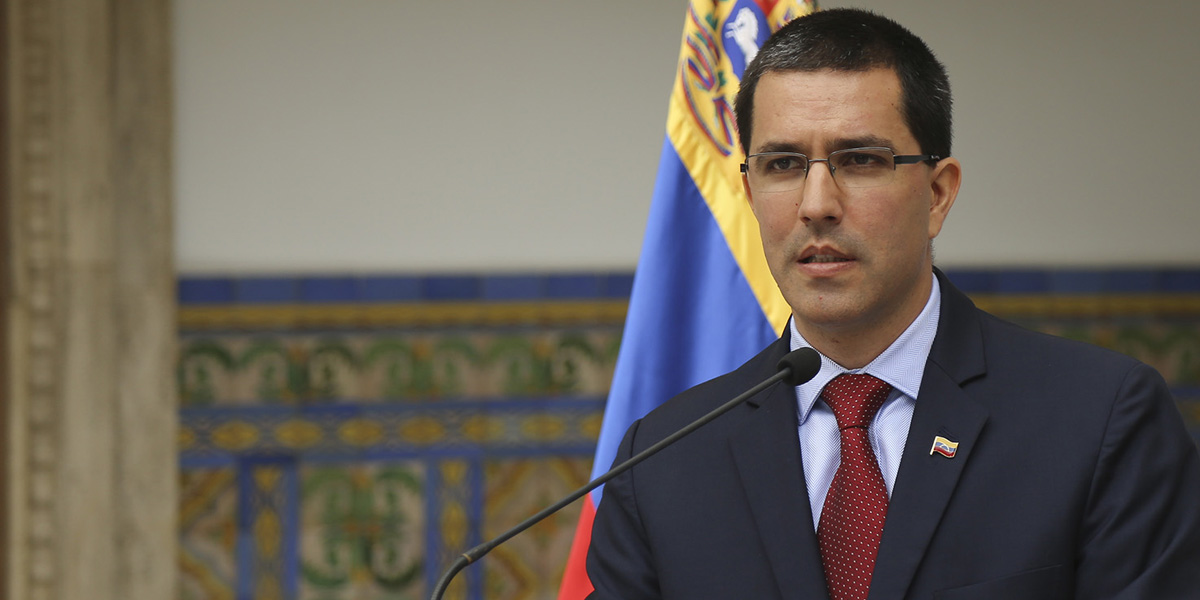 The Foreign Minister of the Bolivarian Republic of Venezuela, Jorge Arreaza, informed on Friday through his Twitter account @jaarreaza, that the Argentine government has set aside its support for article 9 of the declaration issued by the self-called Grupo de Lima on January 4.

Likewise, the Foreign Minister reiterated his call for respect for territorial integrity and the principles of the Charter of the United Nations.

This action arises after the Head of State, during a press conference with international media, reported on the delivery of a Diplomatic Note of Protest to the governments that make up this multilateral body.

“The governments that make up the Group of Lima must rectify their position on Venezuela within 48 hours, otherwise more urgent and crude measures will be taken to defend our country”, the President emphasized.