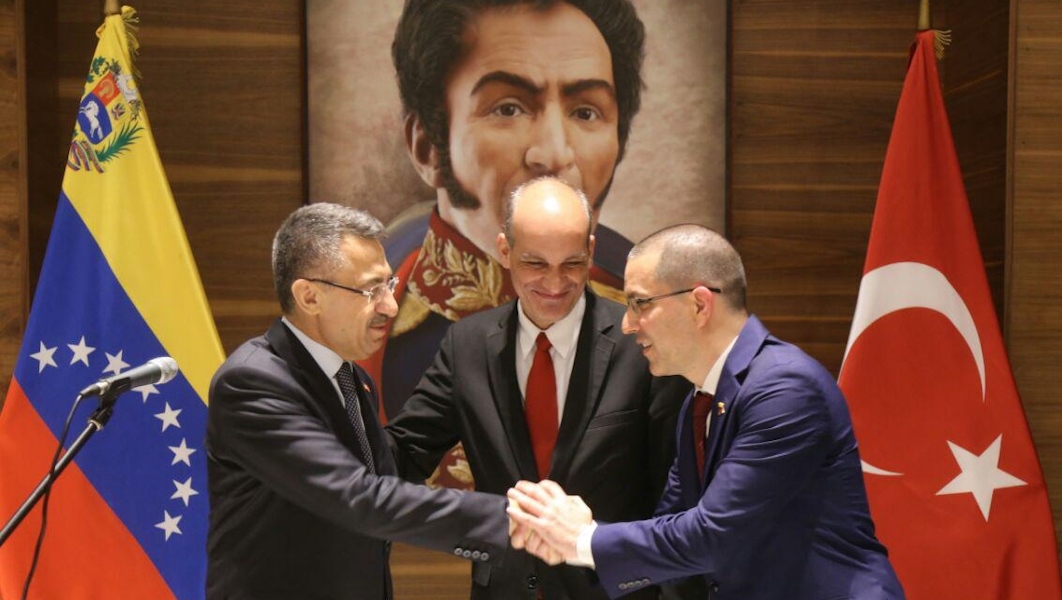 The Vice President of the Republic of Turkey, Fuat Oktay, arrived on Wednesday night in the Bolivarian Republic of Venezuela, to participate in the inauguration ceremony of the Head of State, Nicolás Maduro on Thursday, January 10 before the Supreme Court of Justice (TSJ) ).

It should be noted that the bilateral relations between the Bolivarian Government and the Eurasian country were signed since 1999 with the arrival of Commander Hugo Chávez as President of the Republic, being part of the multicentric and pluripolar policy that seeks the development of the countries and peoples based on mutual respect for sovereignty and non-foreign intervention.