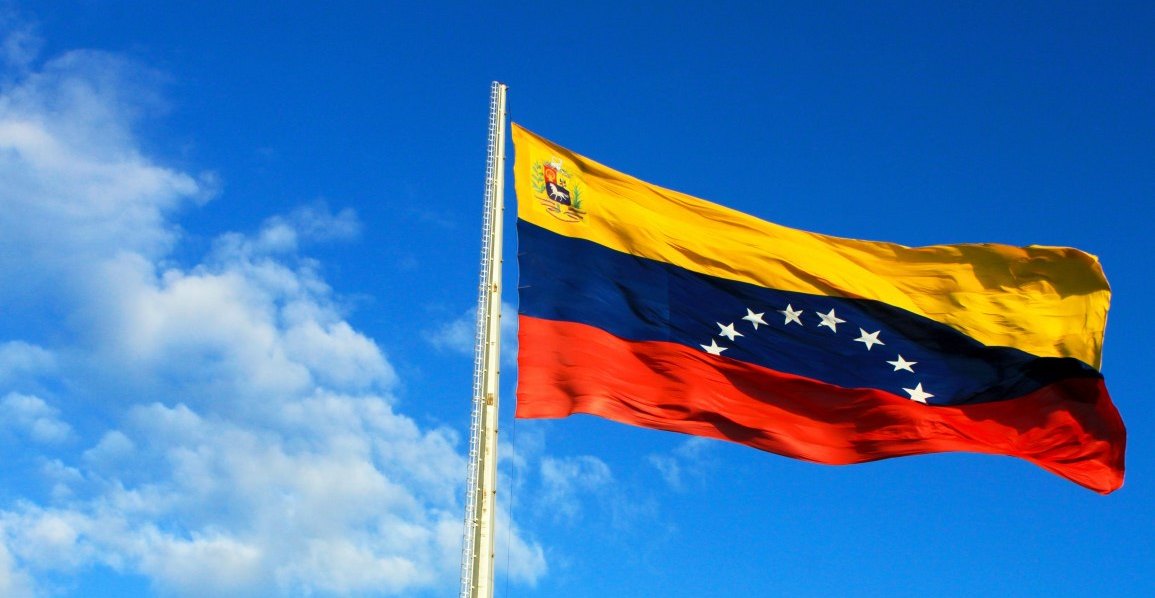 Venezuela promotes peace despite Colombia’s lack of communication and inaction

On December 31, the Bolivarian National Armed Force, in its mission to ensure the security of the nation through the fight against drug trafficking, paramilitarism, smuggling and any other form of violence, managed to rescue Colombian citizen Luis Alfonso Lázaro Suárez, who had been kidnapped in the Republic of Colombia by armed criminal groups.

The rescue operation was carried out on the border with Apure State, and in it, seven people were captured. After the events, the Bolivarian Government tried to establish immediate communication with the authorities of the New Granada nation in order to coordinate the delivery of the citizen Luis Suarez, however no response was obtained.

Given the lack of interest on the part of the Colombian government to receive his compatriot, the Venezuelan Armed Forces accompanied Lázaro Suárez Wednesday to the border, who was received by the Consul of Venezuela in Arauca, Miguel Miranda.

During the transfer and delivery process no Colombian authority made an appearance despite the insistent calls made by the Bolivarian Government.

The Bolivarian Republic of Venezuela demonstrates once again with facts, the permanent care of the border and warns the violent groups that they will be fought forcefully if they intend to commit crimes in Venezuelan territory.

Infrequent attempts to communicate with Colombia

During the month of December, the National Government has tried to establish in a consistent manner communication links with the Colombian government. All attempts have been unsuccessful.

A similar scenario occurred after Colombian Foreign Minister Carlos Holmes Trujillo denounced a possible attack against President Iván Duque. In response to the serious complaint, the People’s Power Minister for Foreign Relations, Jorge Arreaza, offered full cooperation in the investigations relevant to the case, also requested the evidence of the denunciation, but no response was obtained either.

“We are still trying to communicate with the Chancellor @ CarlosHolmesTru, without success until now. If the Colombian authorities have reliable information with probative value, they should not waste time sharing it. Given such serious complaints, the opportunity is key”, said the Venezuelan Foreign Minister through his Twitter account @jaarreaza.

Reduced diplomatic representation in both countries

On December 20, the Government of the Bolivarian Republic of Venezuela reported on the arbitrary expulsion of Venezuelan citizen Carlos Manuel Pino García, a member of the Venezuelan Diplomatic Mission in Bogotá.

Accordinfg to the incongruous measure and in application of the principle of reciprocity, the expulsion of Juan Carlos Pérez Villamizar was also carried out, who was in Venezuela performing consular functions without having the corresponding accreditation of the Venezuelan Foreign Ministry, in open violation of the international conventions that govern the matter.

Iván Duque, who was the winner in the presidential elections that were held in Colombia on June 17 this year, said that in January 2019 his country will completely break relations with the government of the Bolivarian Republic of Venezuela.

In the same way, he has repeatedly stated that he will not recognize the inauguration of President Nicolás Maduro, democratically elected in the elections of last May.