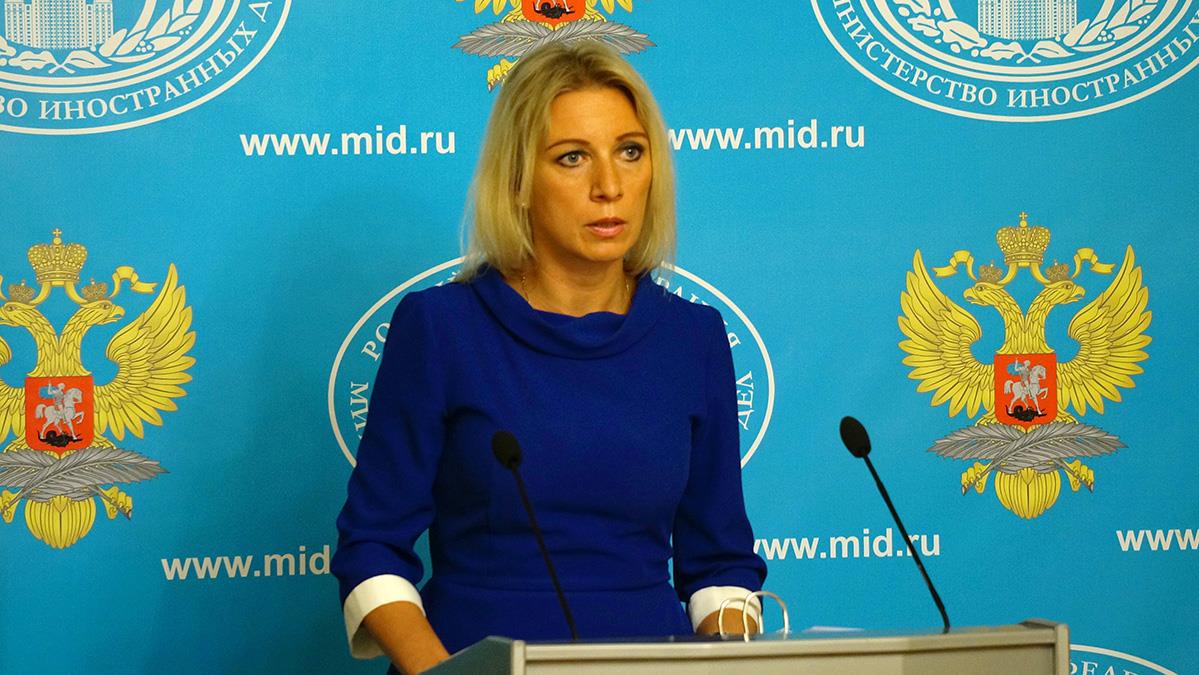 Russia rejects US interference in Venezuela

On Wednesday, the government of the Russian Federation rejected the interventionist policy of the United States over the Bolivarian Republic of Venezuela, while highlighting the unequal relations exercised by the North American country against the sovereign Latin American nations, promoted by northern political elites and the large media corporations, said the Russian country through the spokesperson of the Ministry of Foreign Affairs, María Zajárova, at a press conference.

In that sense, Zajárova declared that “Venezuela became a target in all senses of the aggression on the part of the United States and in fact, at the time, Russia warned about such practice”.

“None of that has any relation to the values ​​that the White House says protect as the defense of human rights and the development of democracy. It simply seeks to harm the Venezuelan people in all possible ways”, she said.

At the same time, Zajárova pointed out that any political, economic or humanitarian process must be developed within a nation with its own forces. The task of other States is to help, collaborate and respond to requests in that regard.

“I do not think that Venezuela has asked the United States for any help to solve an internal problem, especially when that aid brings results completely the other way round”, the Russian Foreign Ministry spokeswoman said.

Everything that is heard from US politicians regarding Venezuela can not be considered constructive at all, she stressed.