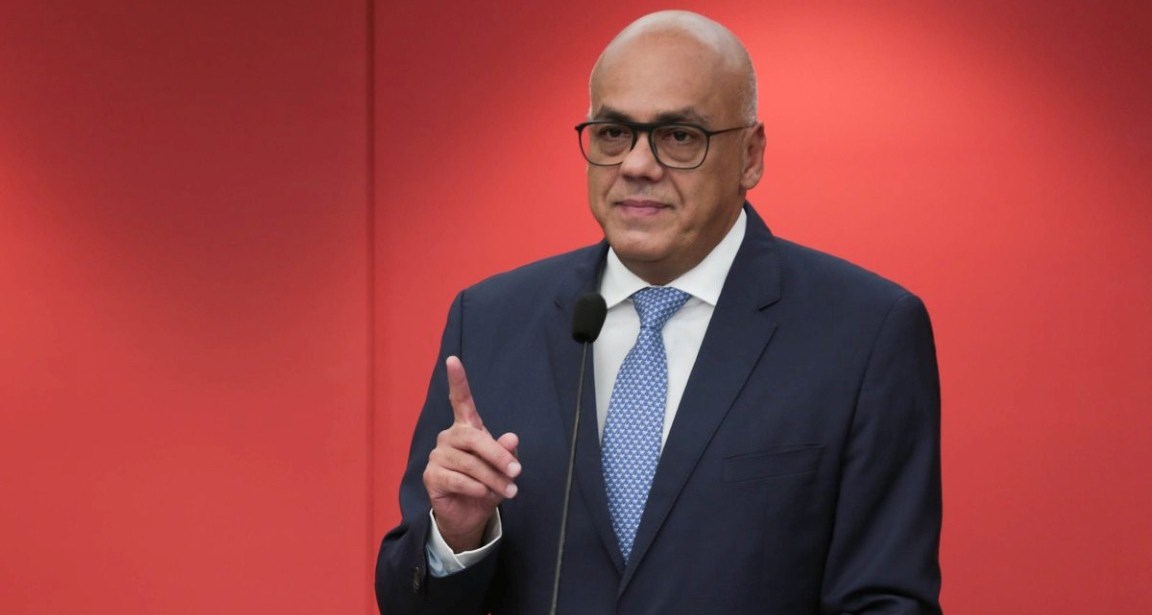 Venezuela reiterates that it will not tolerate false news from Colombia

During a press conference, the Vice President of Communication and Information of the Bolivarian Republic of Venezuela, Jorge Rodriguez responded to the President of the Republic of Colombia, Iván Duque, the constant attacks against Venezuela, reiterating that his country will have its “zero tolerance against the lie, false flgs and fake news”.

For this, the minister recalled the solidarity Venezuela has had with Colombia during the governments of Hugo Chávez and Nicolás Maduro, especially for the Colombian peace process.

In that sense, Rodríguez showed a series of videos of the Colombian former presidnets Álvaro Uribe and Juan Manuel Santos thanking HugoChávez and Nicolás Maduro for the efforts made by both to reach the peace agreements. “Thank you, Maduro, for his support throughout the peace process”, Santos told President Maduro in 2014.

He also showed some of the 36 documents in which the Colombian ex-governments thank the Government of Venezuela for different diplomatic collaborations.