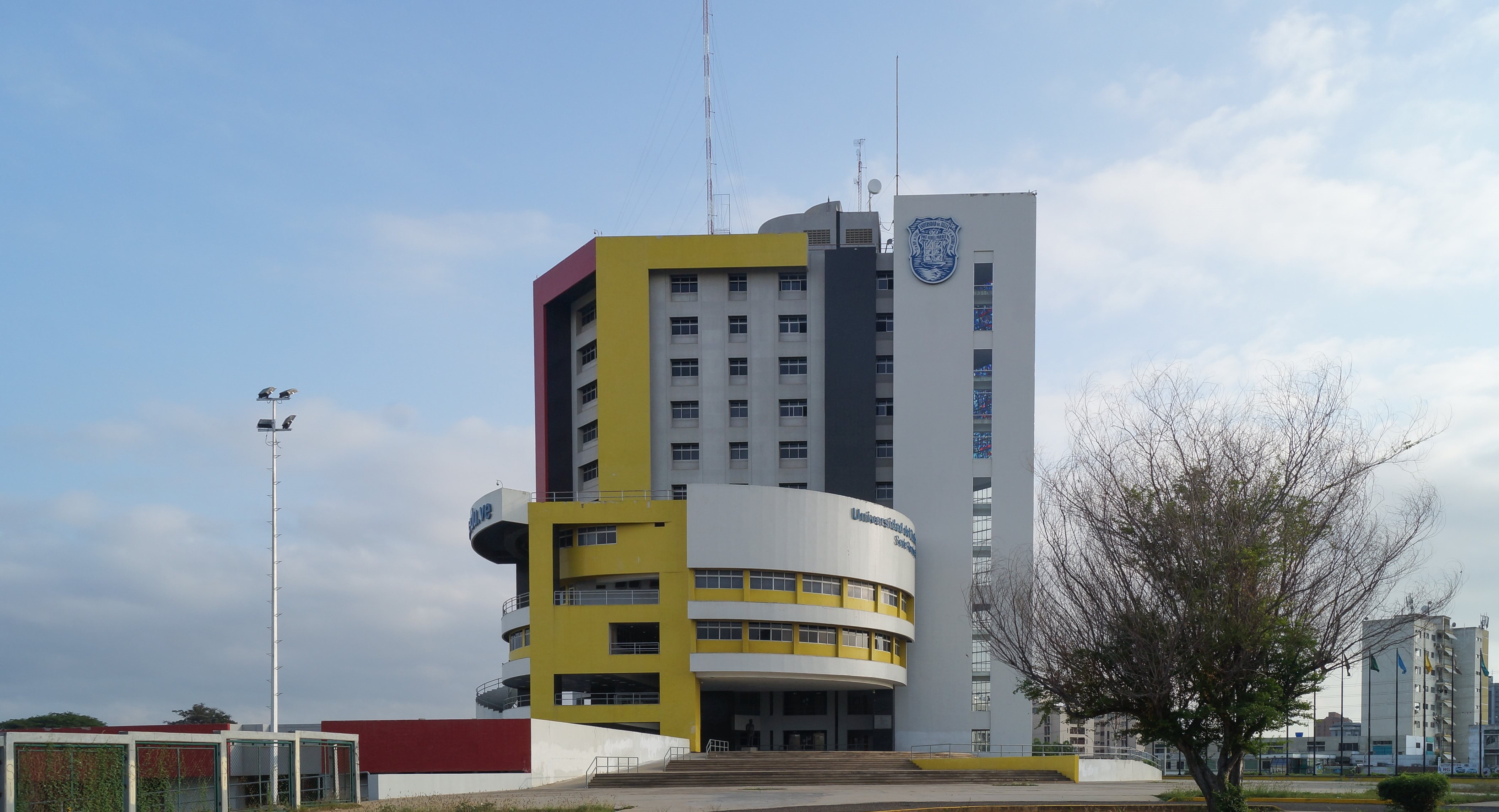 In a report published this Wednesday, by the British radio and television station, BBC, it was informed about the interest of Colombian and Ecuadorian professionals in studying their specialties and doctorates in the Bolivarian Republic of Venezuela.

According to the research there are at least 600 professionals from these countries enrolled only in the University of Zulia, who find in the Venezuelan university system a perfect combination, between economy and quality education.

Tito Bohórquez, agronomist and director of the agricultural career at the Technical University of Babahoyo in the Republic of Ecuador, travels twice a year a distance of 2,500 kilometers between his native province of Los Ríos and Maracaibo to participate in face-to-face classes. PhD in Agricultural Sciences.

“The first flight takes three hours before stopping in Caracas, then you must also pay for hotel stays, meals and taxis but the wear is worth it”, he says. Bohórquez and the rest of doctoral students at the University of Zulia (Luz) spend a total of US $ 1,500 each semester; between registration, flights, lodging and taxi. It should be noted that the tuition and travel expenses of a PhD in Peru, Chile and Colombia range between US $ 28,000 and US $ 40,000.

The interest in postgraduate studies at the Universidad del Zulia by foreigners has increased exponentially for seven years, says Rosa Raaz, Doctorate coordinator of the Faculty of Agronomy.
The project in which Bohórquez participates, for example, began in 2011 exclusively with Venezuelan students. In 2012, two professionals from Cúcuta registered. In 2013, two other Colombians from Barranquilla.

“In 2017 there were two cohorts with 33 Ecuadorian students from the universities of Manabí, Machala and Guayaquil, also from private companies, only in Agronomy”.

Rafael Palmera Crespo, a 51-year-old Colombian architect and professor, has been crossing the Maicao border with the Venezuelan Guajira on foot for three years before embarking on a three-hour road trip to Maracaibo.
“It was not very easy to arrive”, he admitted in conversation with the London-based chain from Barranquilla, where he lives and works. He is currently preparing his thesis on the emancipation of soils, with the hope of graduating in May 2019.

His academic goal would cost him in Colombia between 80 and 100 million pesos, US $ 31,000 at the official exchange rate. The costs of the course, stay, food and transport in Venezuela total 4 million pesos (US $ 1,250), is 96% less money than if he had studied in his country.

“In Venezuela education is more affordable at this level than in Colombia, besides saving, the teaching quality is just as other colleagues had described it,” he said.

Heritage that is not devalued

The academic level of Venezuelan is one of the attractions, local teachers with doctoral degrees, most of them trained in universities in North America and Europe, guarantee that the program is of high quality, review the report.

Víctor Granadillo, PhD in Chemistry, author of 300 articles in peer-reviewed journals and tutor of foreign students, certifies that the 50 professors that make up his department in the Faculty of Sciences have doctorates.

Medicine is one of the careers with the highest demand. There are at least 600 Colombians and Ecuadorians among specialties and doctorates, according to Freddy Pachano, a pediatric surgeon and postgraduate director of that faculty.

The participation of South American doctors has been so frequent that it is about to equal that of Venezuelans. This year, 120 foreigners and 170 local professionals were counted only in the specialties.

The Venezuelan university system is an evident sample of the achievements obtained by the Bolivarian Government in the last 20 years and of the kindness offered by President Nicolás Maduro to the migrant communities. Since the arrival of the Venezuelan Revolution, a total of 45 public universities have been inaugurated, guaranteeing the right to education for all.