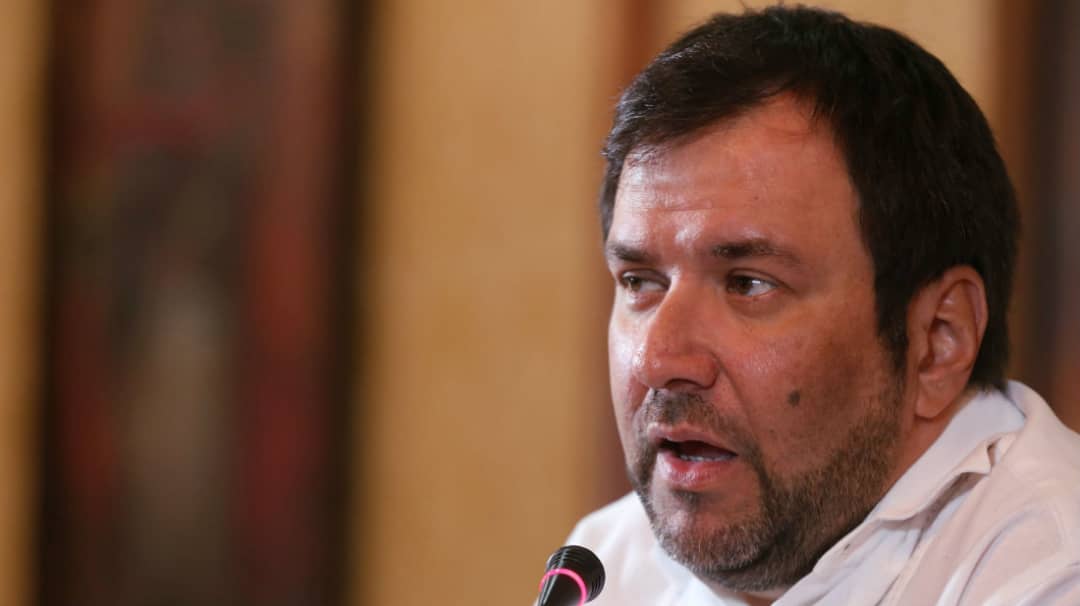 Venezuela participates in the IV Italo-Latin American Forum of SMEs

A total of 19 Latin American countries participated since the November 5th to the 7th in the IV edition of the Italo-Latin American Forum of Small and Medium Enterprises (SMEs), held in Cesena, Italy. On behalf of the Bolivarian Republic of Venezuela, the vice-minister for Europe of the People’s Power Ministry for Foreign Relations, Yván Gil, attended the meeting.

The forum, which in previous editions has been held in Mexico and Chile, was, according to its organizers, conceived as a space for dialogue between Italy and Latin America to “exchange experiences of public policies and collaborations between smaller companies”.

The choice of the city of Cesena located in the region of Emilia Romagna responds, according to its promoters, to the “great interest and productive complementarity” that exists between Italy and the Latin American economies.

The system of the Emilia-Romagna region of agrifood and agribusiness supply chains, as well as the fashion sector and the Industry 4.0 program, which includes integrating new production technologies to increase the productivity and quality of the factories, are some of the sectors that Latin American countries consider a priority to “initiate technological and business collaborations with the Italian region”.

The event served as a scenario for Vice-minister Gil to reject, on behalf of the Government of the Bolivarian Republic of Venezuela, the decision of the European Union to prolong the sanctions against the Venezuelan people.

“The European Union persists in its interest or in its desire to force an undemocratic outgoing of the Venezuelan Government, simply by following the mandates of the Government of the President of the United States, Donald Trump”, he said.

In the same way, Gil reiterated to the Community of the old continent that the path in Venezuela is dialogue. “We firmly insist that the path in Venezuela, the path followed by the Bolivarian Revolution, by the citizens, by the people of Venezuela for the solution of the problems that derive in the exercise of participatory democracy will always be the mechanisms of the dialogue, the mechanisms established and described by the Constitution of the Bolivarian Republic of Venezuela, which clearly indicates which are the legal and constitutional instances to exercise this democracy”.

Finally, he regretted that the European Union, instead of joining the dialogue, denied this possibility, “Venezuela is currently a country in a political peace, and then, the election of the National Constituent Assembly, is precisely seeking the solution to the economic problems, through the Program of Economic Recovery, Growth and Prosperity that begins to give results and the solutions that we, Venezuelans are going to obtain by our own means”.