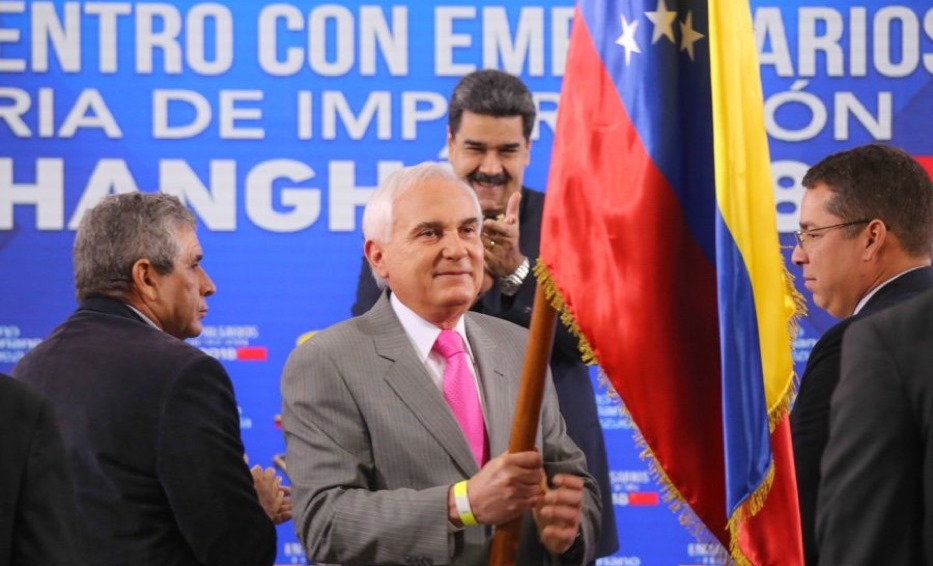 Venezuelan businessmen who will participate in the I Import Fair of China, Shanghai 2018, are standard bearers of the Bolivarian Republic of Venezuela the afternoon of this Friday by the President, Nicolás Maduro Moros.

Solemn ceremony in which the highest Venezuelan authority, in the company of the Executive Vice President of the Republic, Delcy Rodríguez and the People’s Power Minister for Foreign Trade and International Investment, Yomana Koteich, accredits 212 owners and representatives of public and private entrepreneurship from the country.

153 Venezuelan companies and 59 Chinese companies, from the agricultural, textile, commercial and industrial sectors, will meet from November 5 to 10, 2018 in the economic capital of the sisterly Asian nation, to boost Venezuela’s foreign trade and to leverage the Recovery, Growth and Economic Prosperity Program.

It should be noted that during the last official visit of the country’s highest authority to the People’s Republic of China, on September 13 and 14 of this year, the President specified that it is “the largest trade fair in the world. China has 1.4 billion people, in addition to the largest and most powerful domestic market in the world. Venezuela is already articulated to that market. We will take to that event all the exportable offer of our country”, he said.

It is expected that the Asian giant will receive 100 participating countries, offering more than 20 million dollars to its domestic market, which will promote economic globalization that will lead to the consolidation of world trade.

As pointed out by the Chinese Vice-minister of Commerce, Fu Ziying, it is a relevant strategy and an excellent opportunity for “China to open its market to the world and facilitate trade and openness among the participating countries”, he said according to the Xinhua news agency in Spanish.

Fu also said that “the exhibition will also promote the development of the Strip and Road Initiative”, which aims to increase connections between the nations of the world in terms of finance, infrastructure, trade and politics. 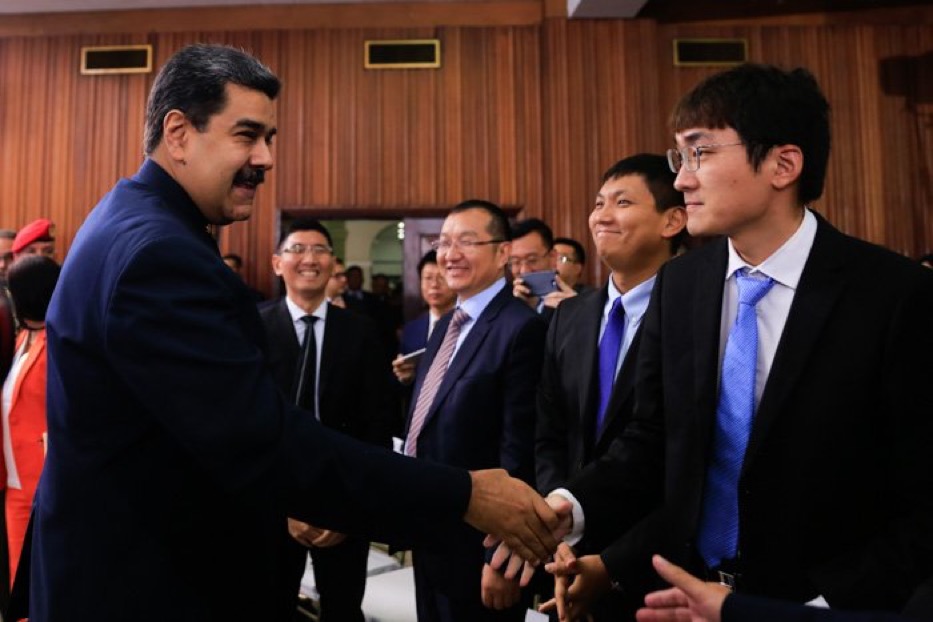 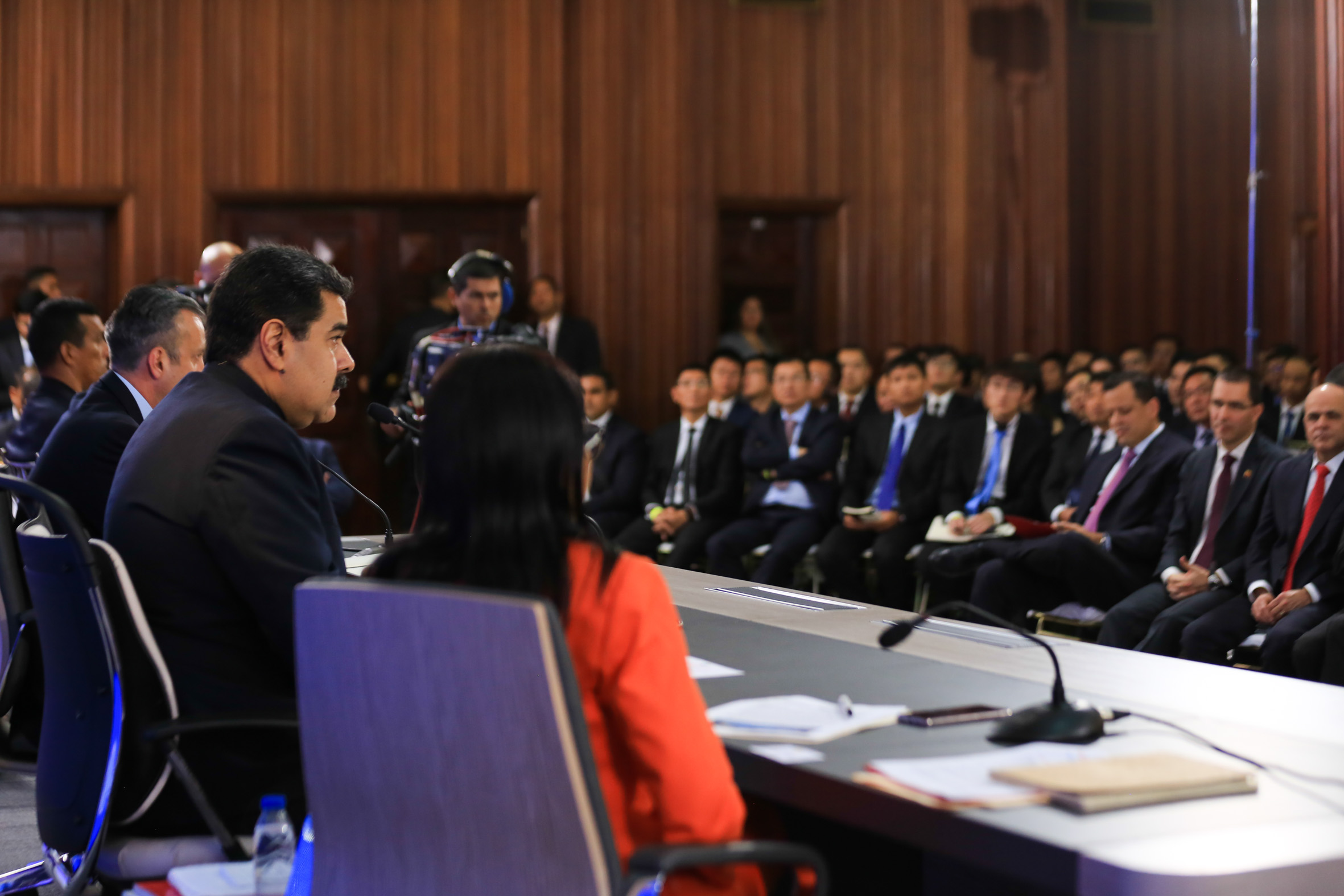 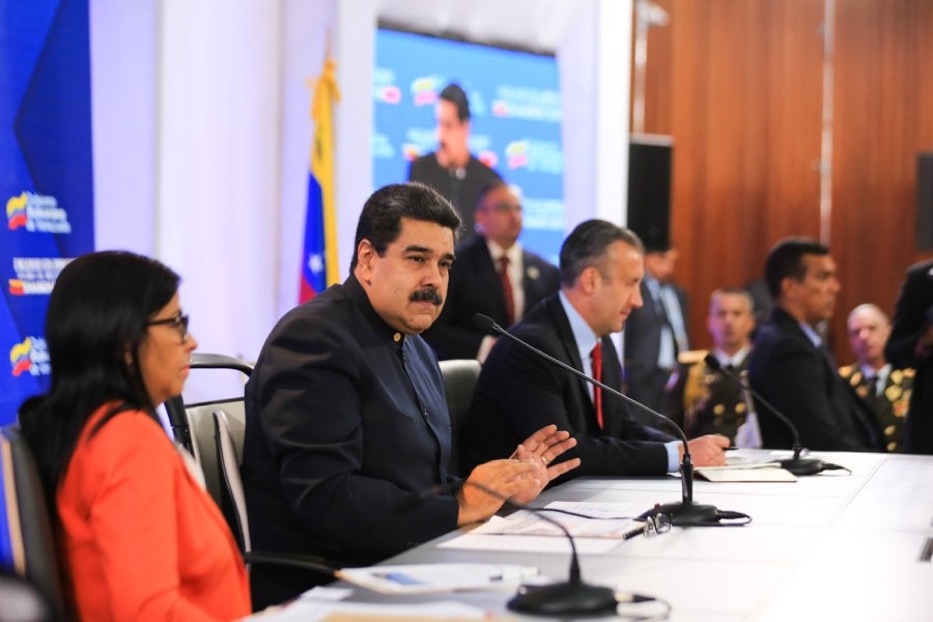 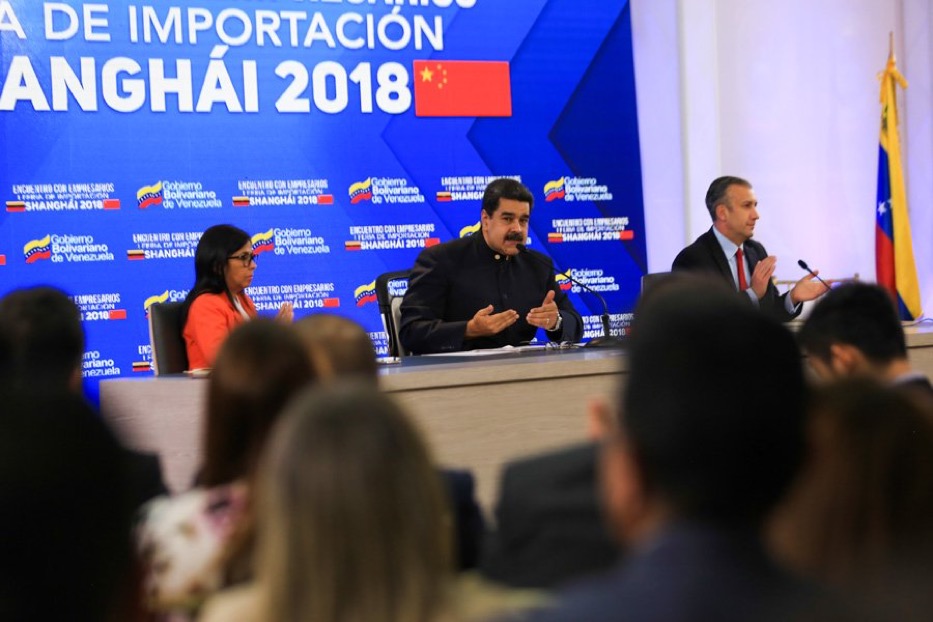 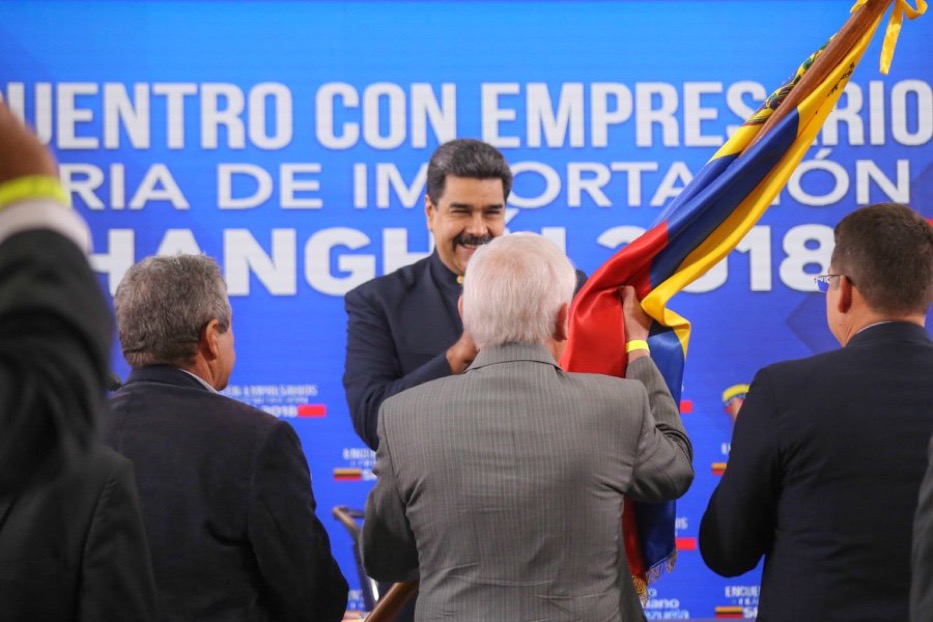