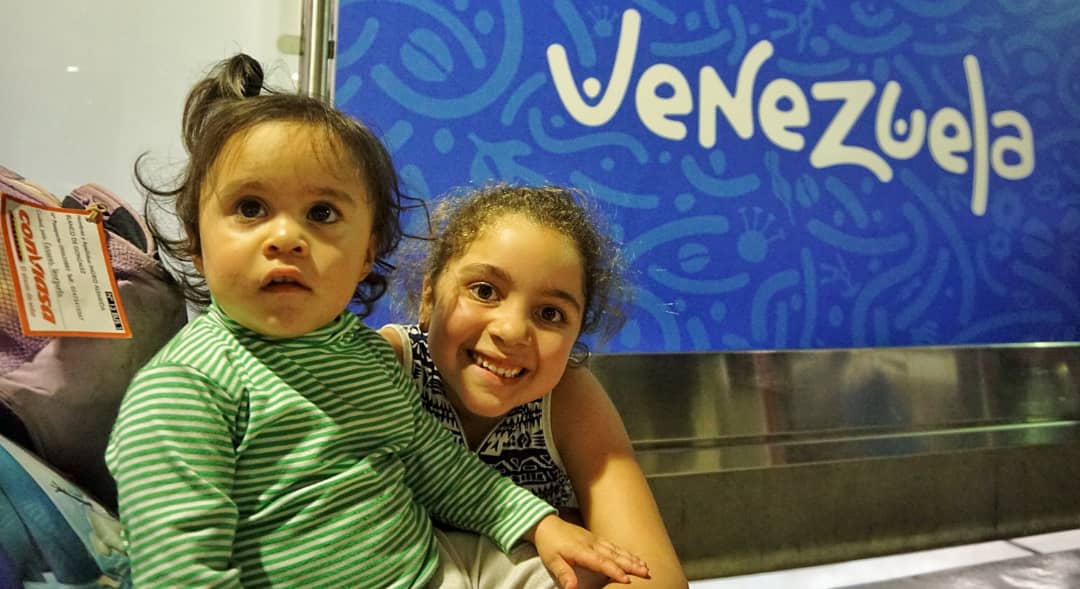 This Tuesday, 94 venezuelans arrived at the Simón Bolívar International Airport in Maiquetía, on the 16th flight of the airline Conviasa, ready for the execution of the Plan Vuelta a la Patria – airlift – activated by the Bolivarian Government and promoted by the president of the Bolivarian Republic of Venezuela, Nicolás Maduro Moros, for the repatriation of compatriots who have suffered rejections and abuses in other countries of the region.

For the seventh time, the opportunity was for venezuelans who migrated to the Republic of Peru – the second country with the highest number of returnees with a total of 658 venezuelans.

The compatriots who had abandoned their lives for alleged economic stability, had the opportunity to reunite with their families, under the premise of working, studying and fighting for their country.

The emotive reunion took place at 7:30 in the evening – at the Venezuela Room of the Maiquetía International Airport, where fellow citizens also gave testimony of what they had experienced.

Yesenia Vargas, wife and mother of 3 children, recounted her experience and urged Venezuelan mothers not to leave the country. “The lessor lady where I lived wanted to leave me without clothes, verbally and physically assaulted me, I did multiple informal jobs and I did not have enough to eat”, she said.

For her part, Marialejandra Chirinos migrated with the illusion of a better job, but she found herself in a disconcerting scenario, after 10 months she could not get a stable job and decided to return.

The tears and the messages of thanks were not expected from the relatives, Danielis García, sister of a passenger with a health case, said:

“My brother, Daniel Henrique García, suffered a cerebrovascular accident due to stress and work pressures, I had no money to return and neither for treatment, I thank President Maduro for returning him safe and sound”.

On the other hand Domingo Azocar, father of María Nazaret Azocar, gave faith of the veracity of the Plan Vuelta a la Patria. “It’s totally true, I’m only a few minutes away from seeing my daughter and thanks to this Bolivarian Government initiative, I feel happy”.

Since the Plan Vuelta a la Patria was launched, a total of 8210 venezuelans have returned to the country from Brazil, Ecuador, Peru, Argentina, the Dominican Republic, Chile and Panama; and there are another 9231 waiting to return.