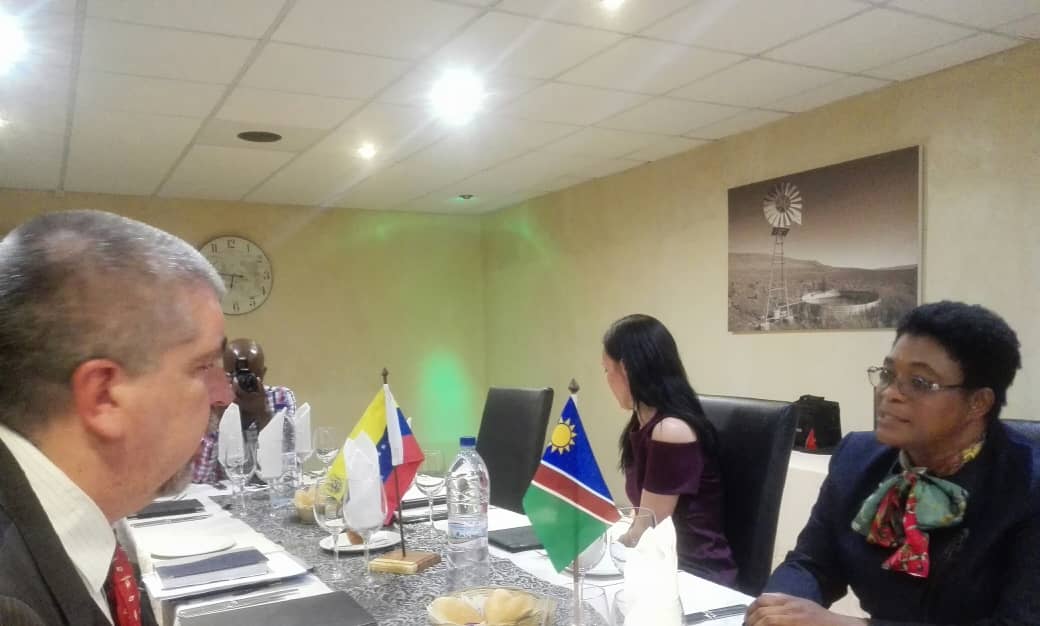 Namibia and Venezuela strengthen ties of cooperation and solidarity

The Vice-minister for Africa of the People’s Power Ministry for Foreign Relations, Yuri Pimentel, held a meeting on Monday with the Vice-minister of Foreign Affairs of Namibia, Christine Hoebes, as part of the agenda carried out by the venezuelan official in the african continent with in order to strengthen the bonds of cooperation and solidarity among the peoples.

During the activity, Vice-minister Hoebes expressed her solidarity with the venezuelan people by rejecting the unilateral and coercive measures that the United States government executes against Venezuela as a strategy to justify foreign intervention.

The meeting also discussed the unilateral policy pursued by the US empire against progressive countries such as Venezuela that adopt government mechanisms diferent from capitalism.

In his speech, Vice-minister Pimentel explained the conception and structure of social policies promoted by the national government chaired by the head of state, Nicolás Maduro, for the protection of the people against the imperial attacks that are reflected in the economic war and the international media campaign that tries to position the humanitarian crisis in Venezuela.

Among the social missions, the Great Housing Mission Venezuela (GMVV for its acronyms in spanish), created by Commander Hugo Chávez in 2011, has benefited more than 2 million families who were in a vulnerable situation.

By knowing in detail the scope of this mission, Hoebes showed interest in that’s why the Vice-minister Pimentel invited Namibia’s construction technicians and experts to make an official visit to the country to exchange experiences and proposals in this sector.

Also, both officials made an exchange to evaluate the scope in mining and oil. since the economy of Namibia depends for the most part on mineral processing, an issue that will allow Venezuela to strengthen this sector.

It was also proposed to carry out exchanges between both nations to promote the educational development of the youth of Venezuela and Namibia. 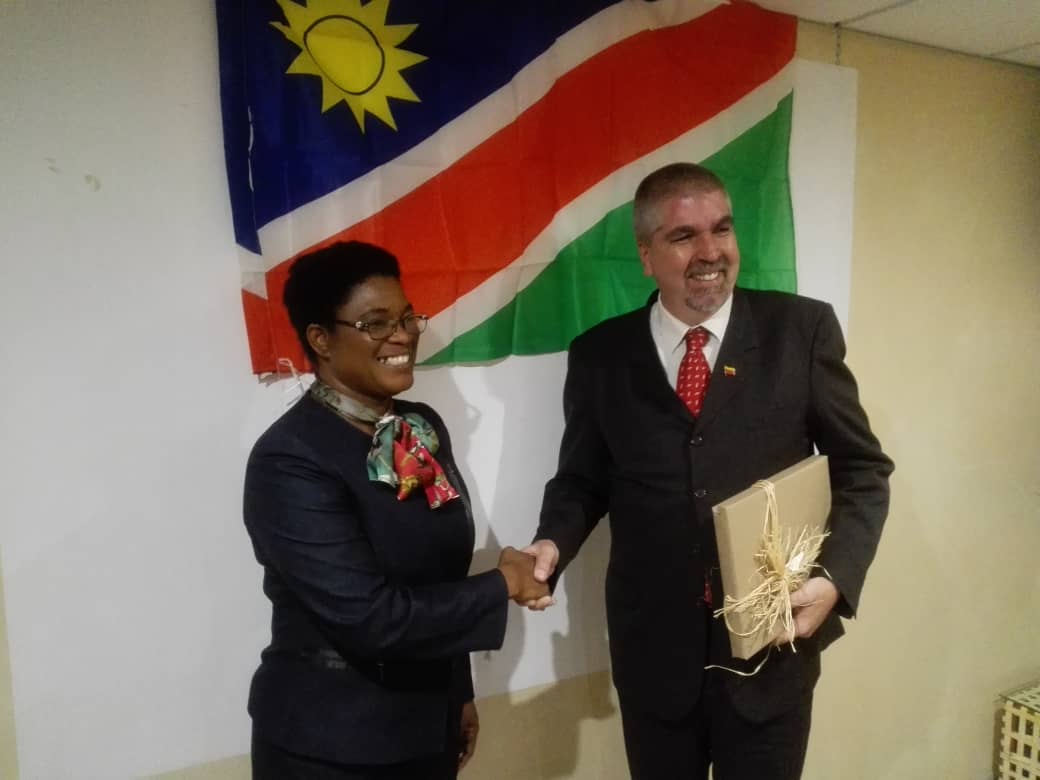 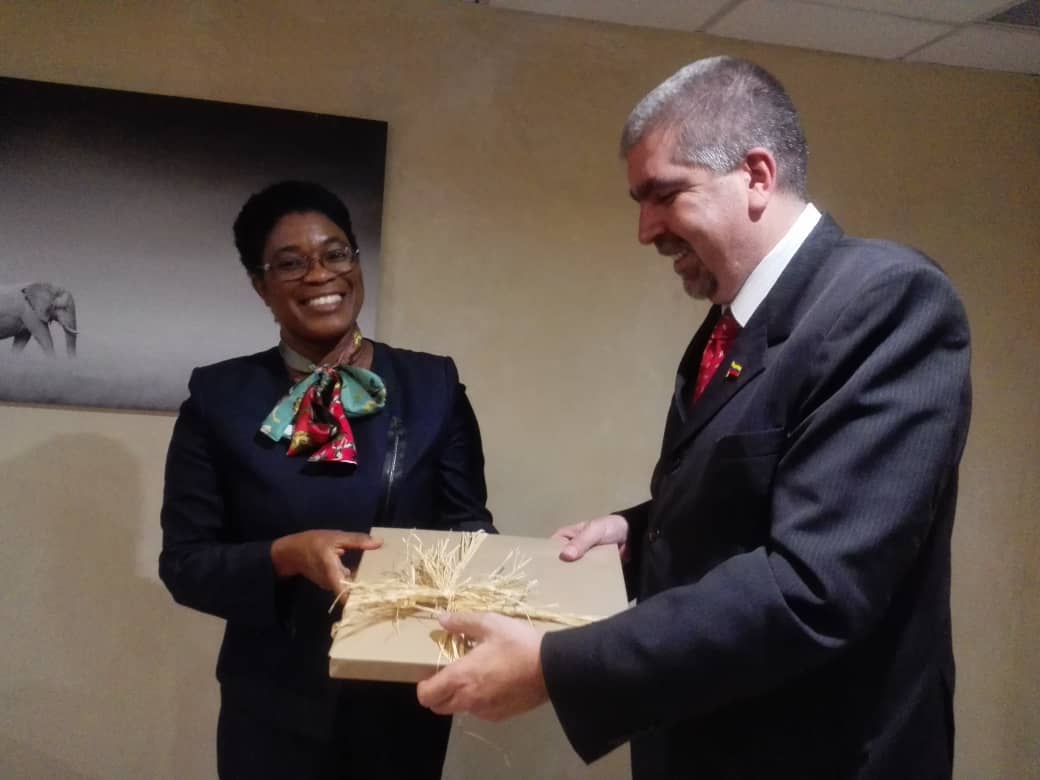 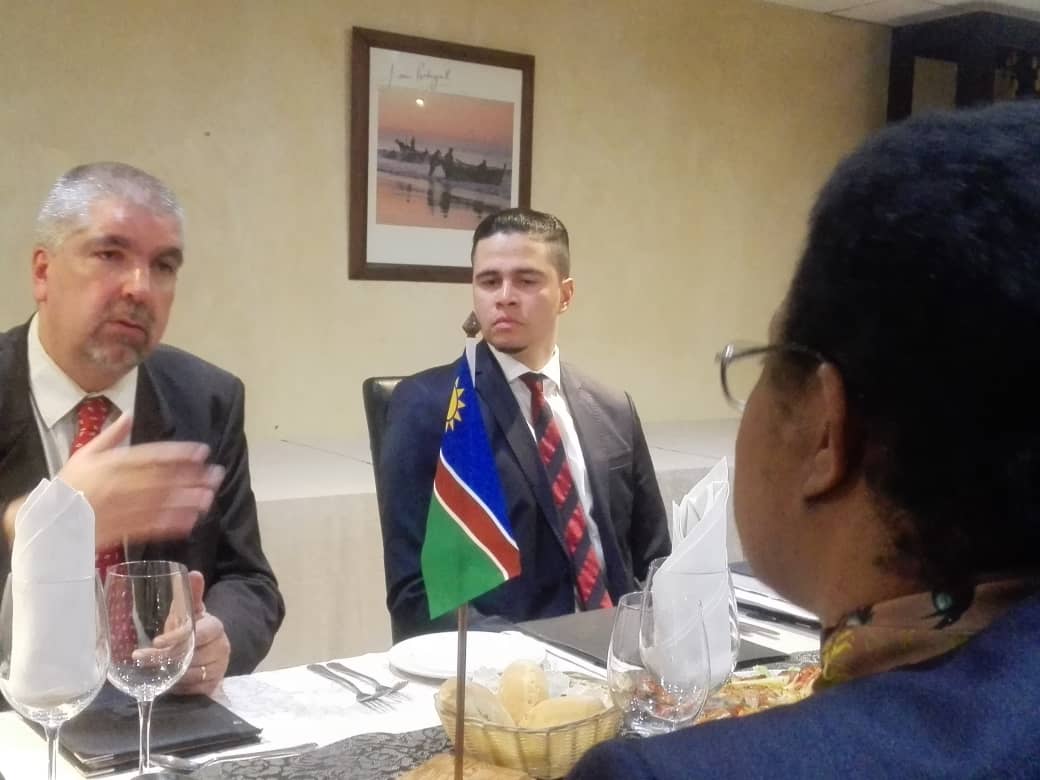 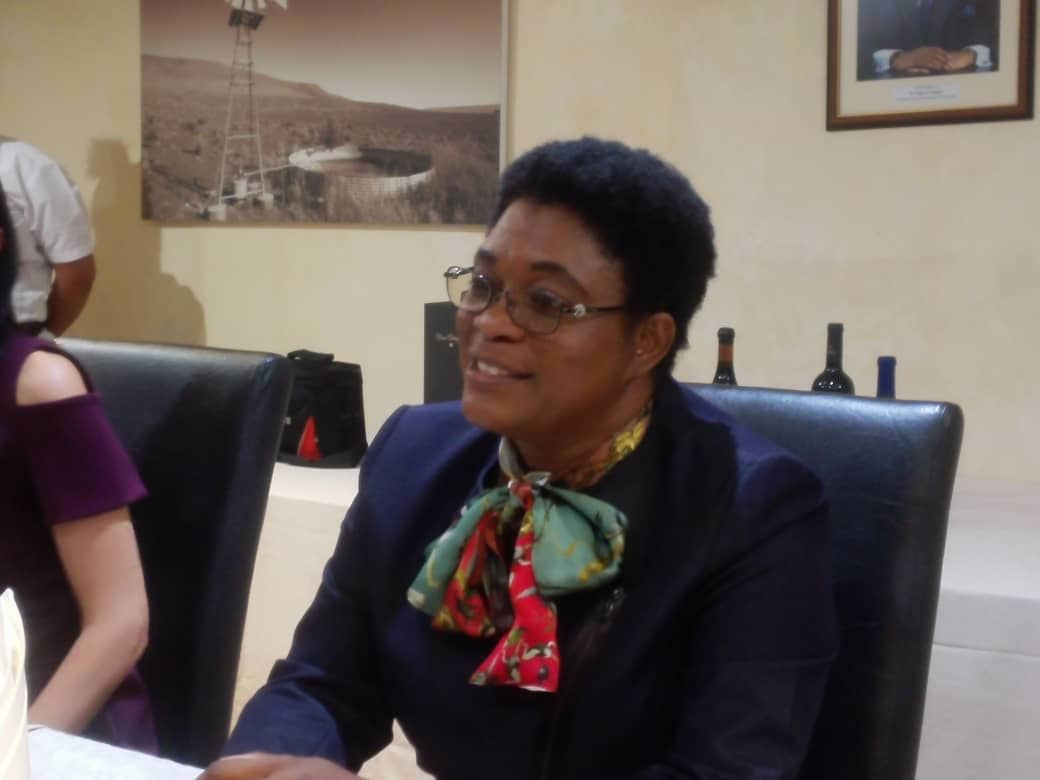