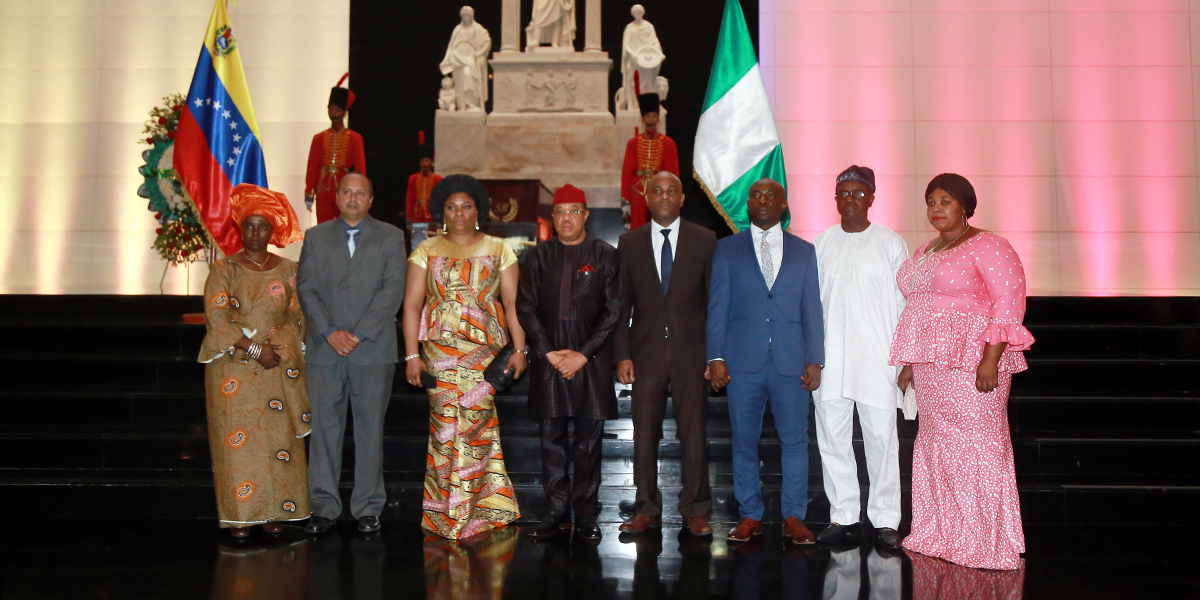 On the occasion of the commemoration of the 58th Anniversary of the Independence of the Federal Republic of Nigeria, the ambassador of the African country to the Bolivarian Republic of Venezuela, Martins Cobham, paid tribute to the Liberator Simón Bolívar on Tuesday with a wreath before the sarcophagus that keeps the mortal remains of the Father of the Nation, located in the National Pantheon.

Accompanied the highest representative of Nigeria in Venezuela were the Councilor Sahib Bukar, the Second Secretary Ikechukwu Okoro, the Financial Attaché Peter Akintelu, and the General Director of the Office of the Vice-minister for Africa, Carlos Feo.

The ceremony was also attended by different members of the diplomatic corps accredited in the Bolivarian Republic.

On October 1st, 1960, the Federal Republic of Nigeria gained independence with Nnambi Azikiwe as the first president, elected by the winning coalition in the elections, formed by the Northern People’s Congress and the National Council of Nigerian Citizen. 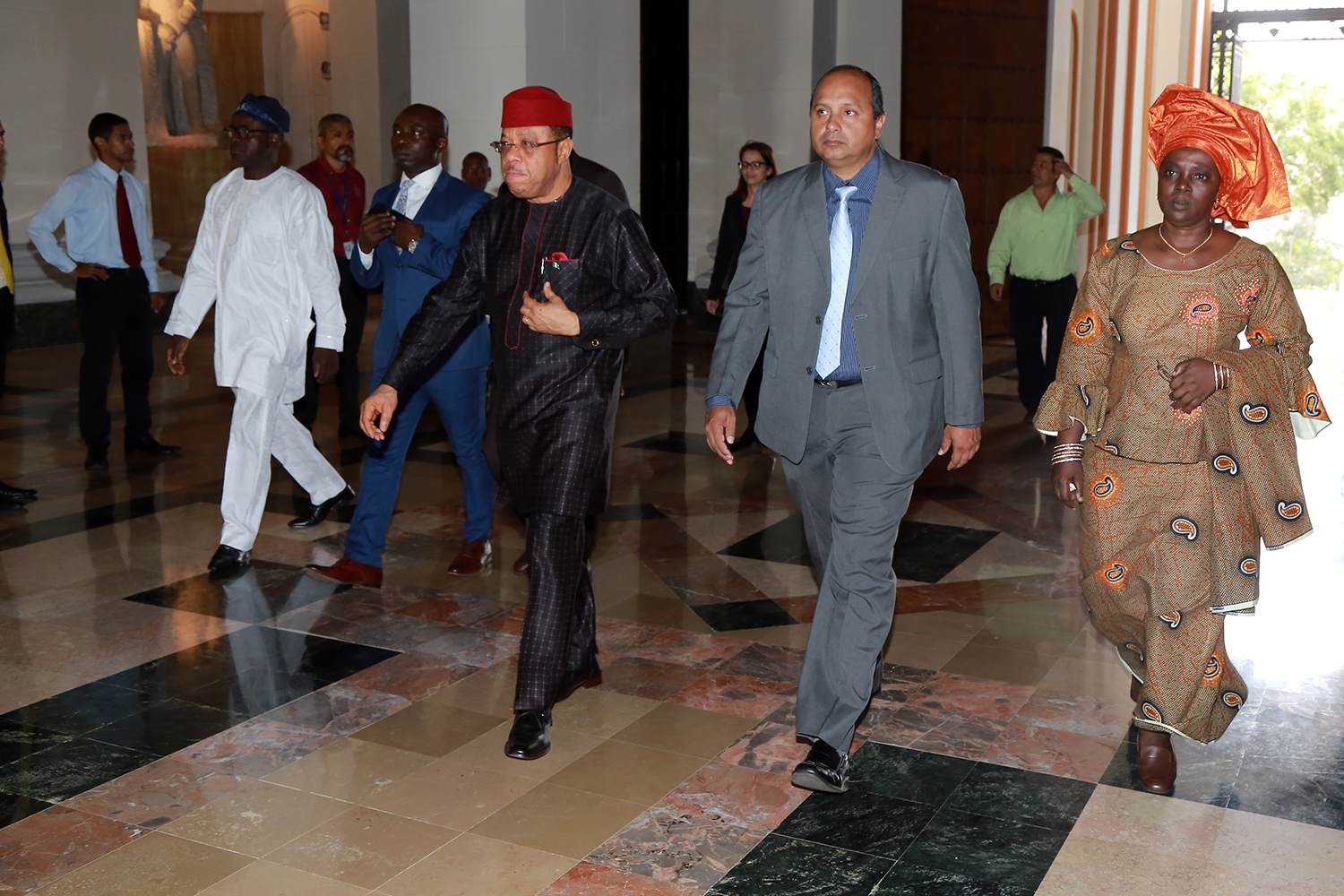 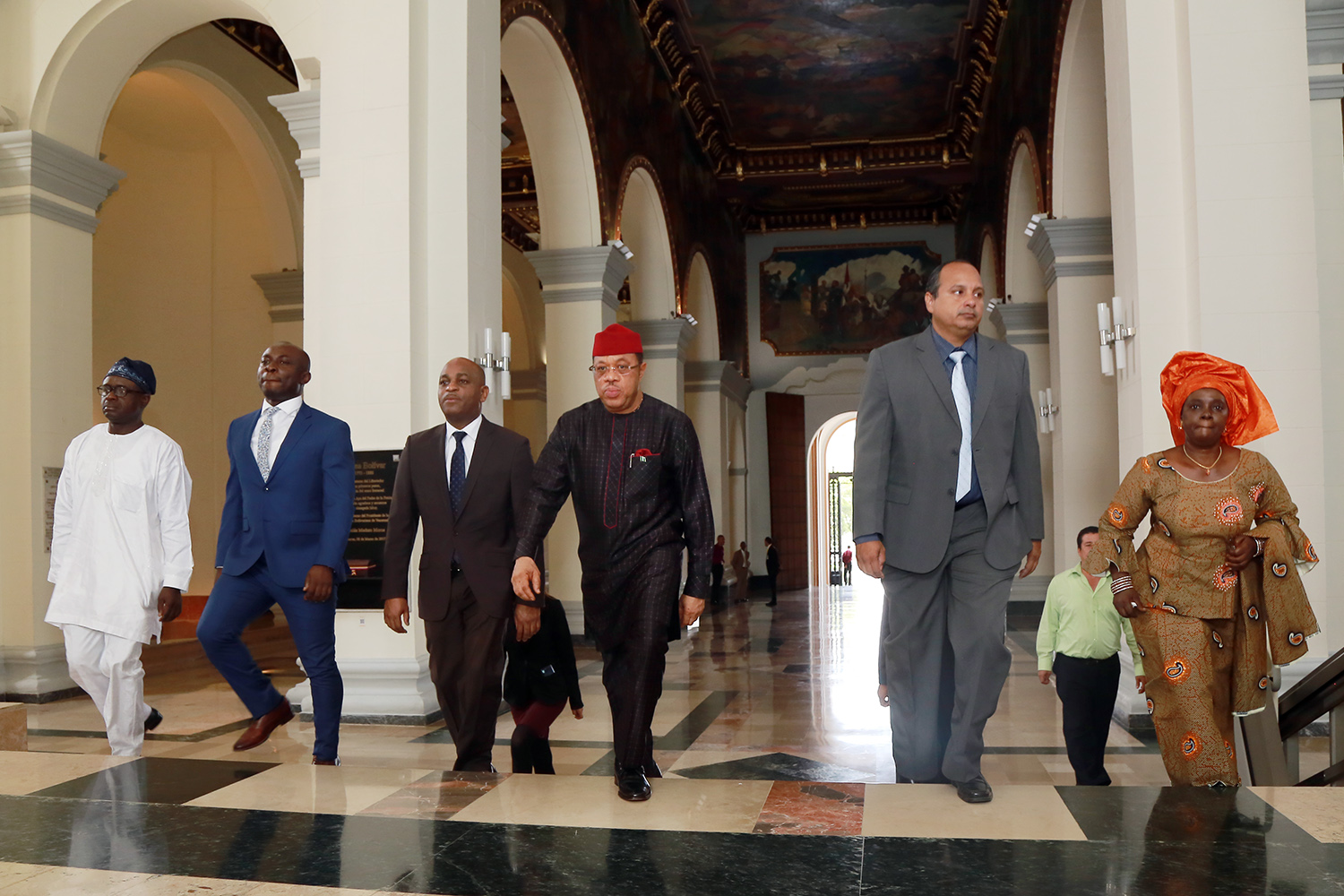 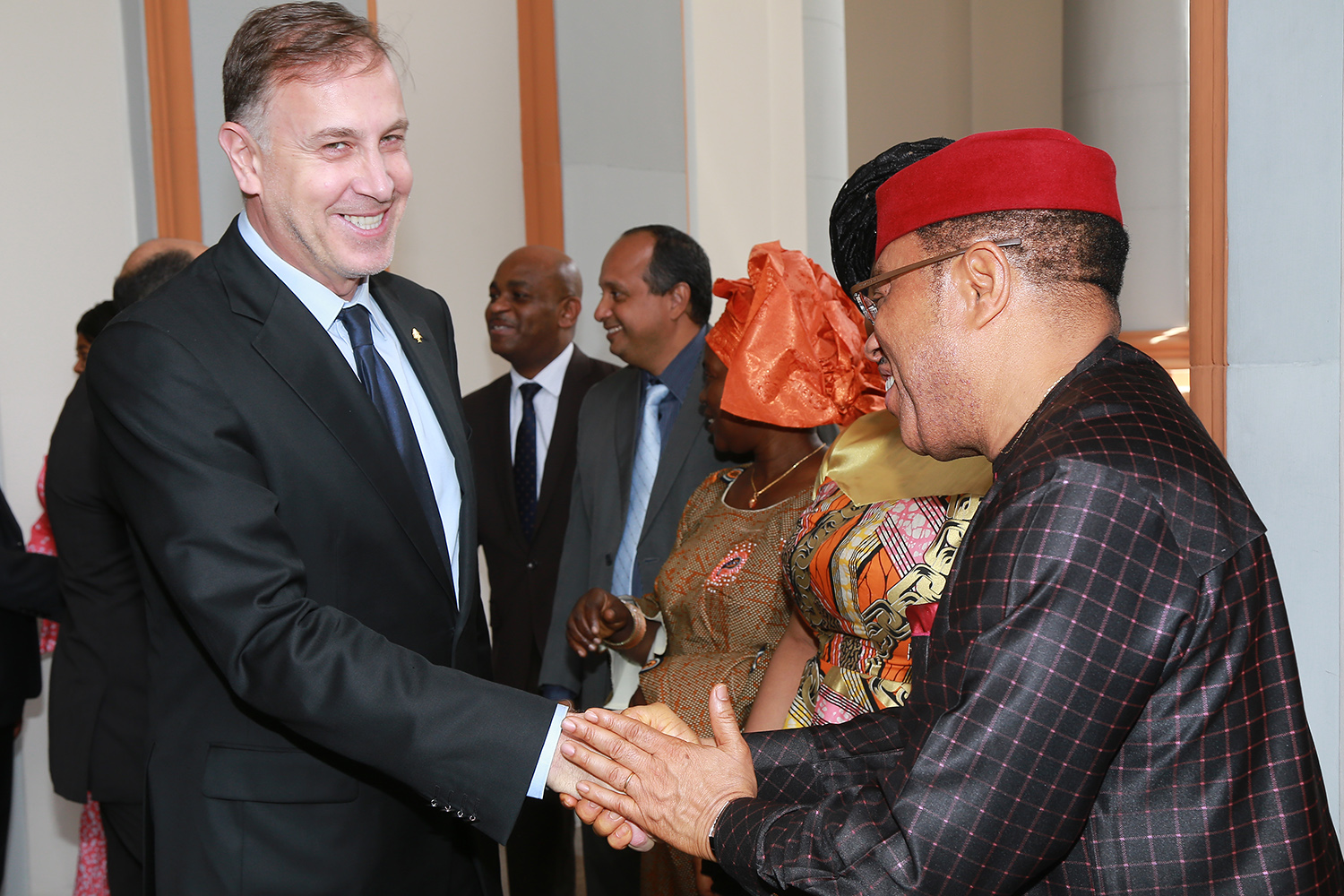 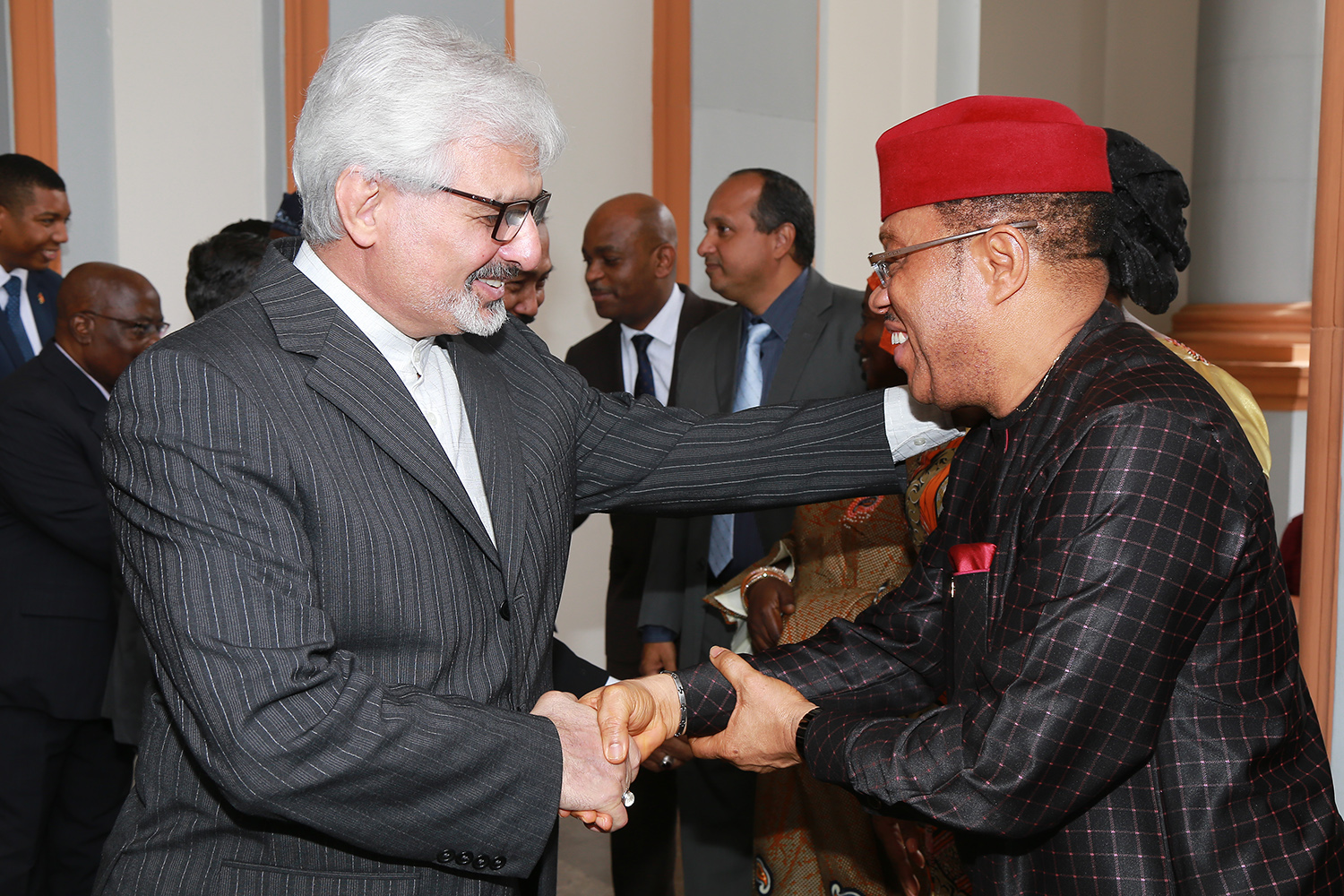 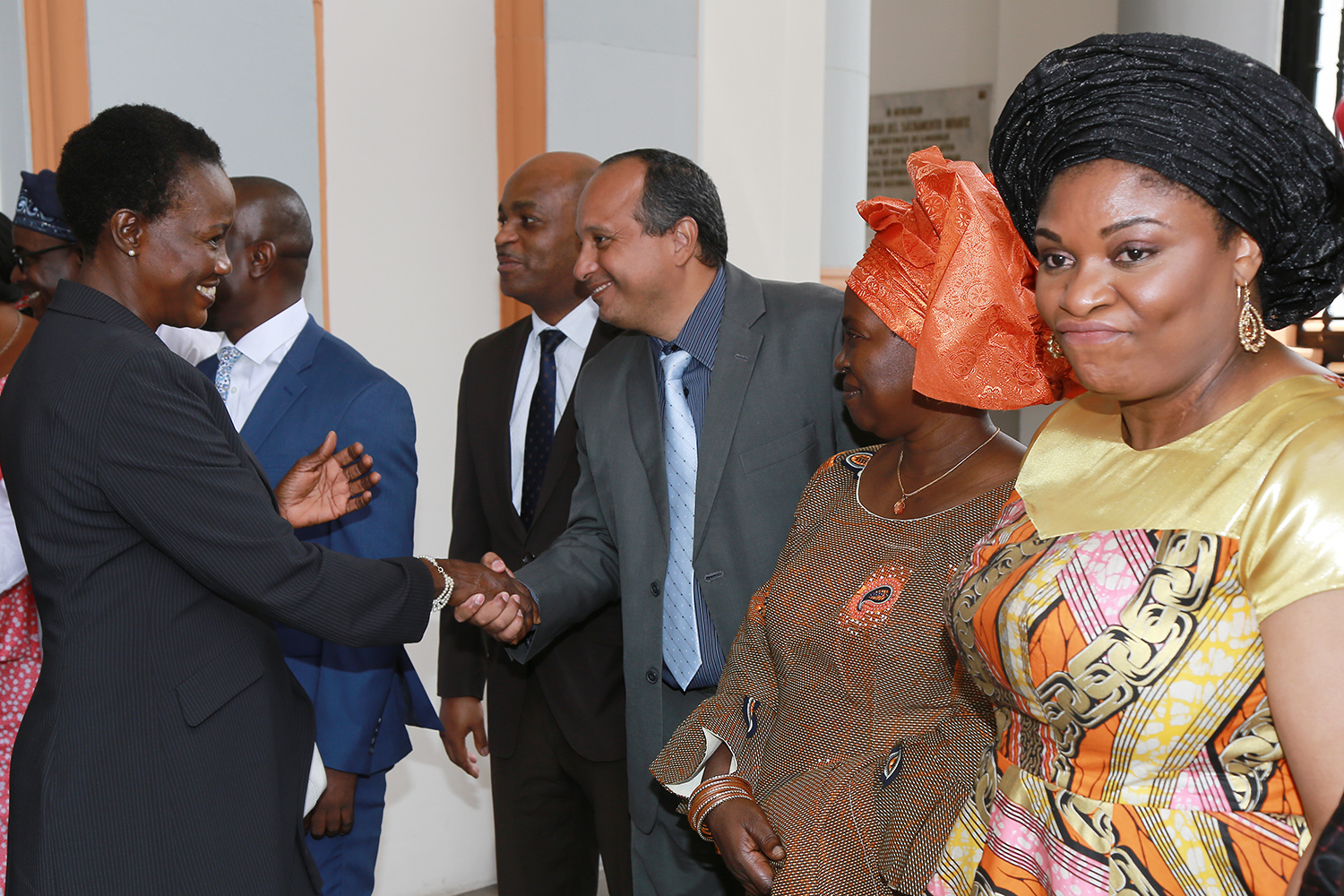 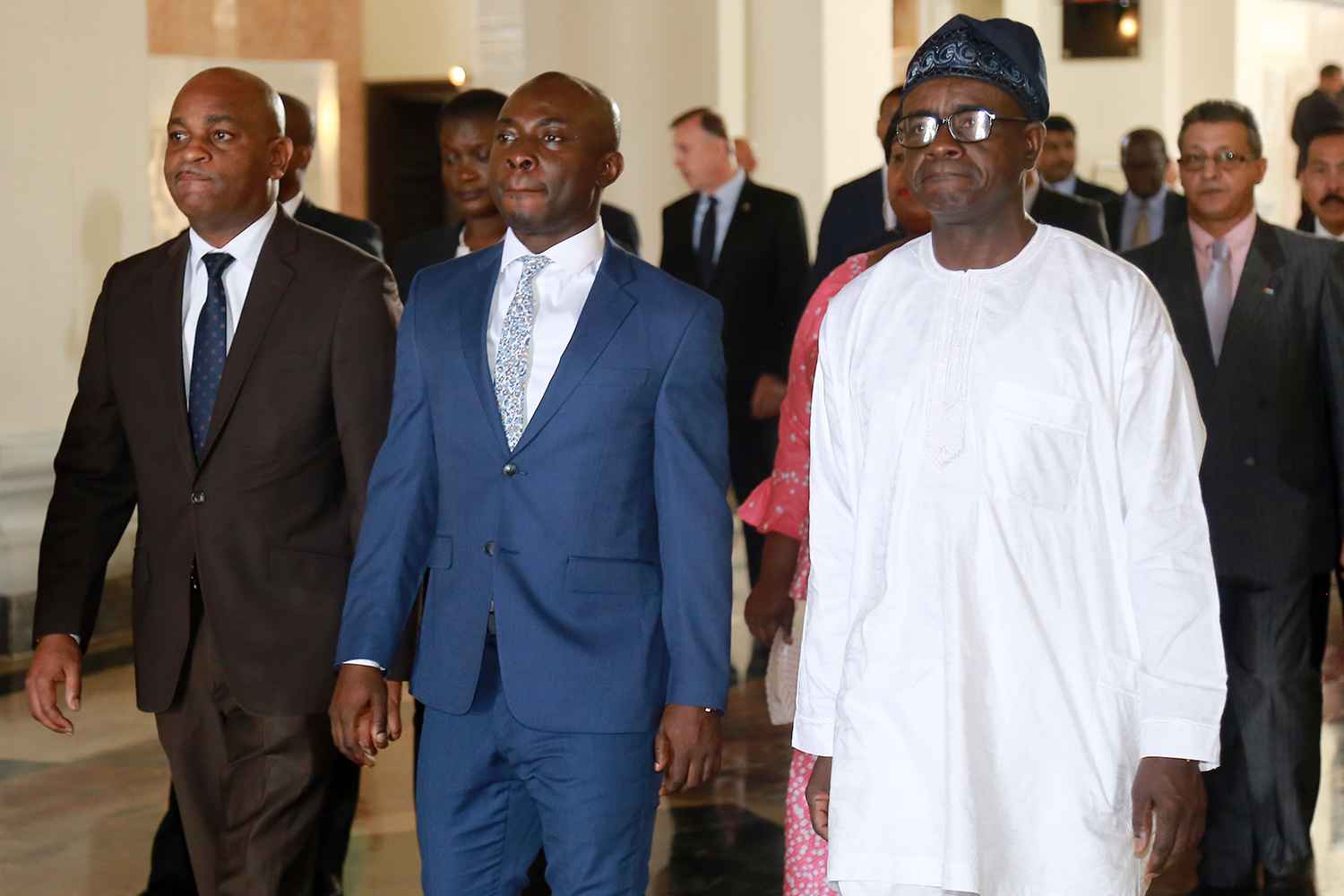 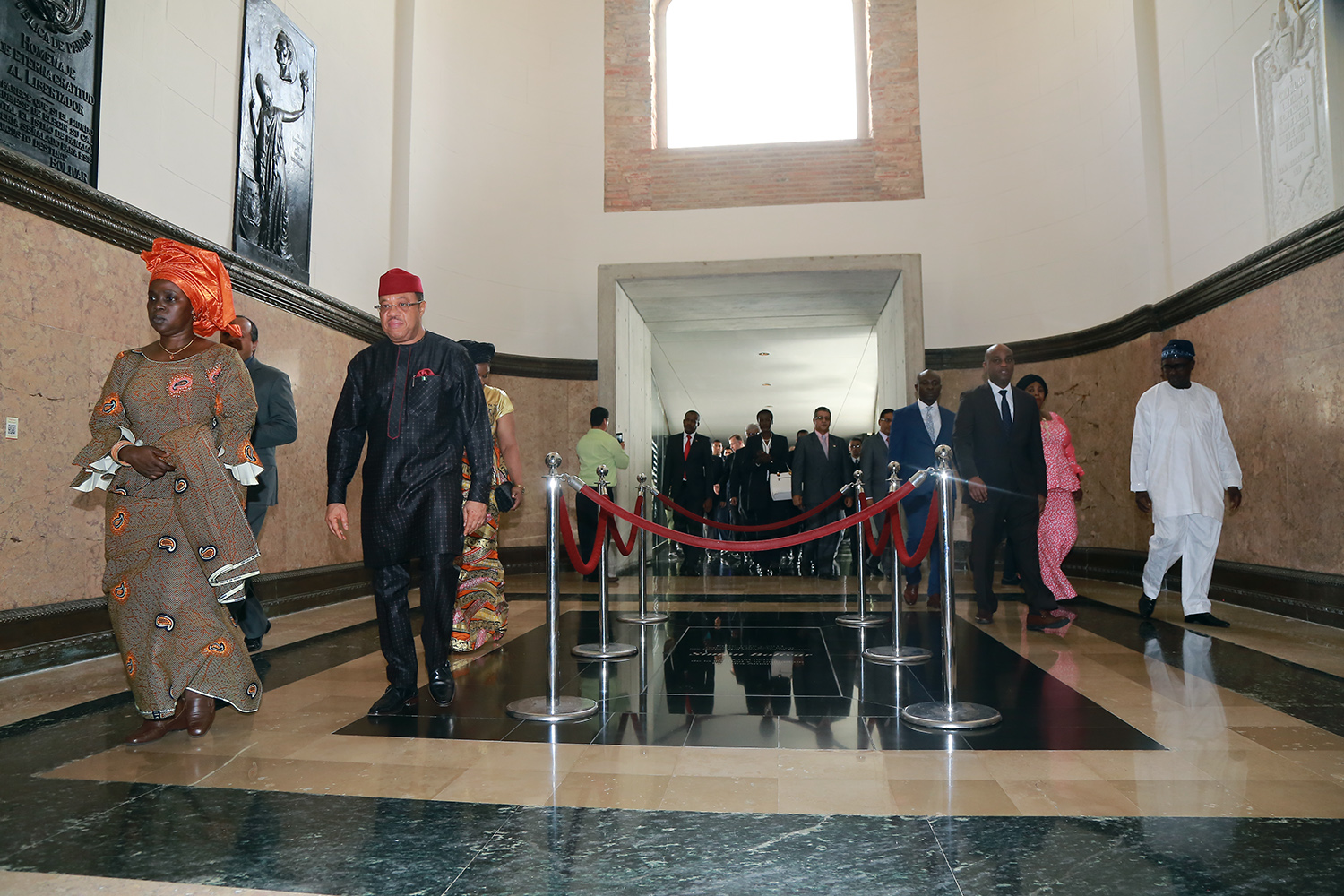 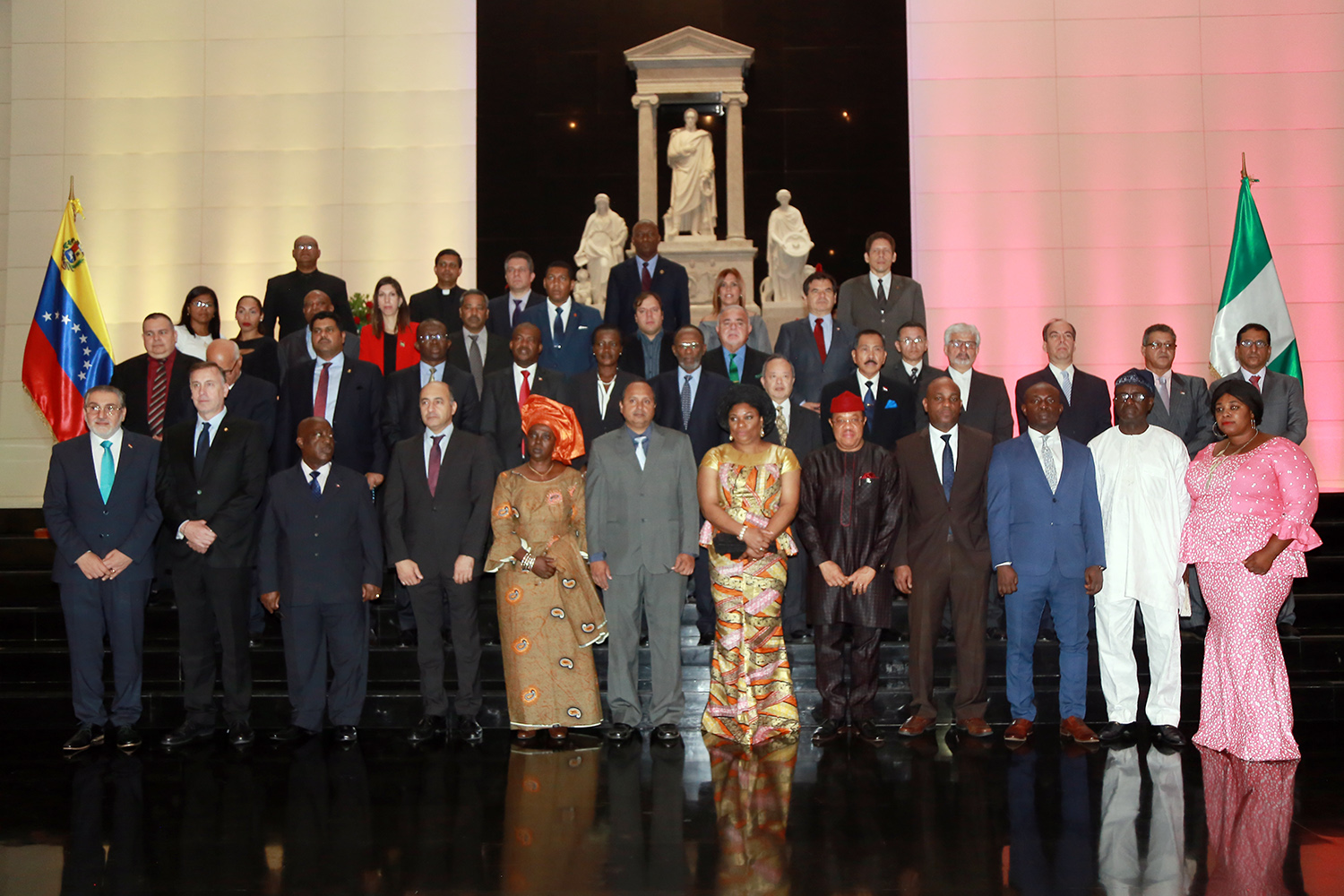 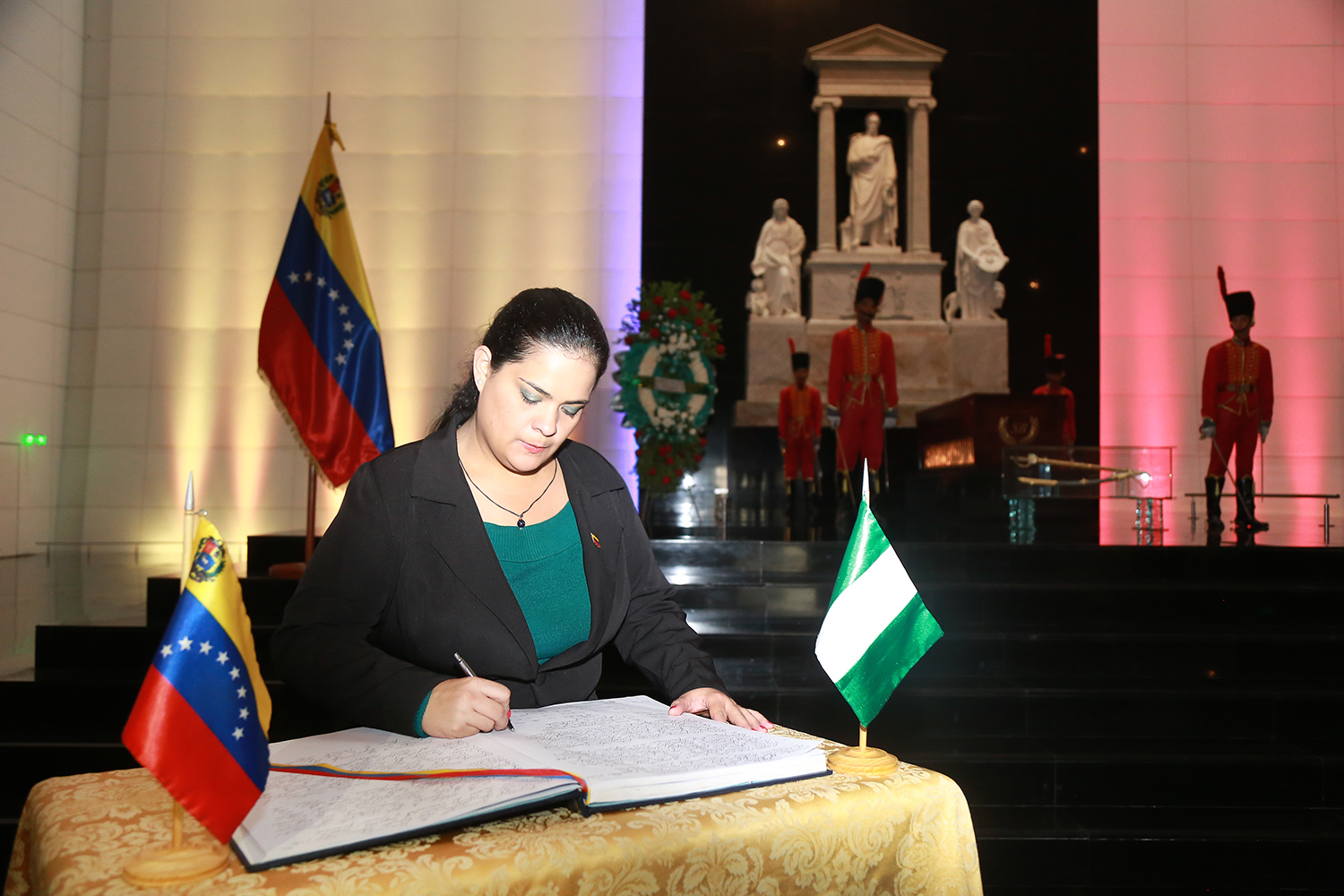 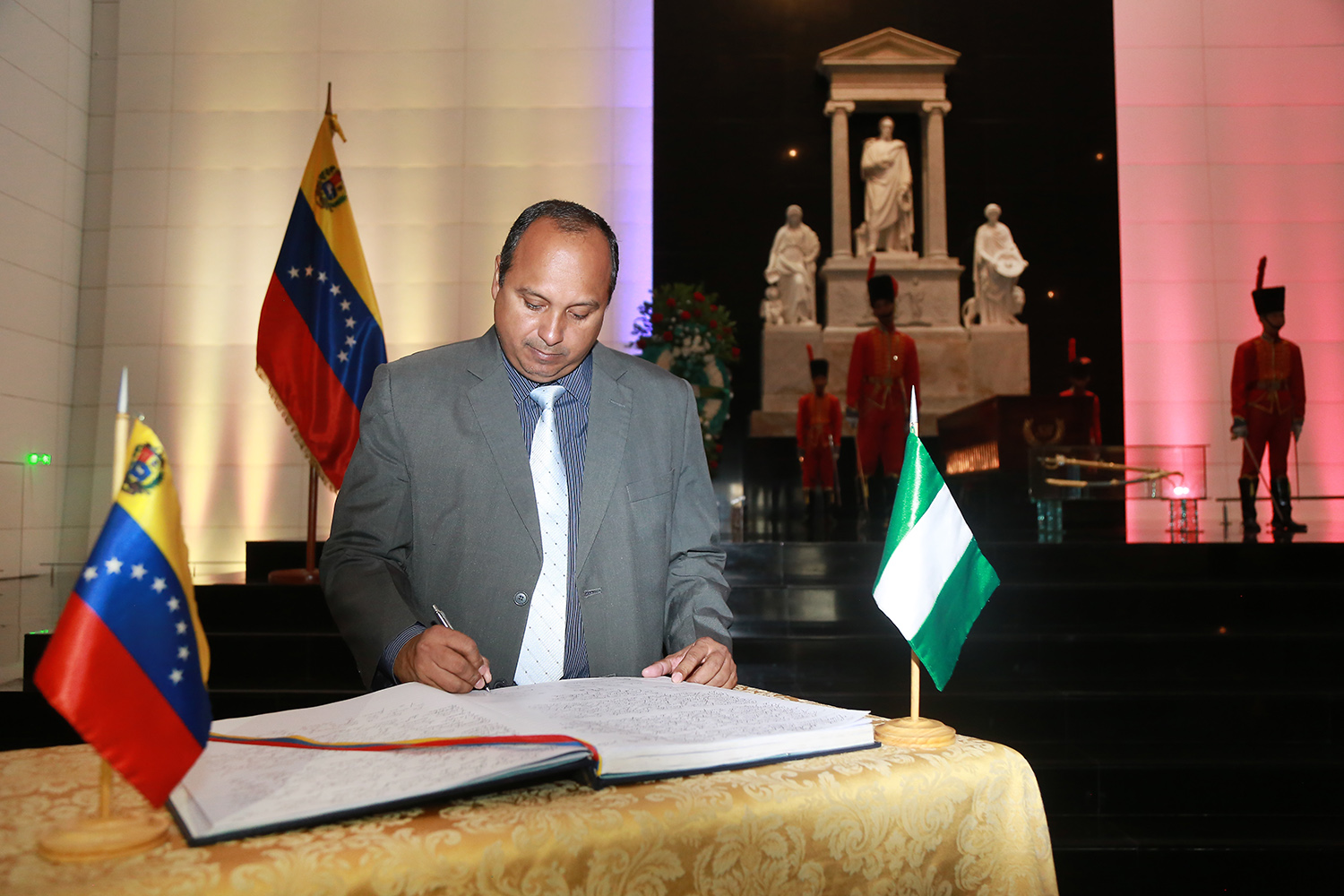 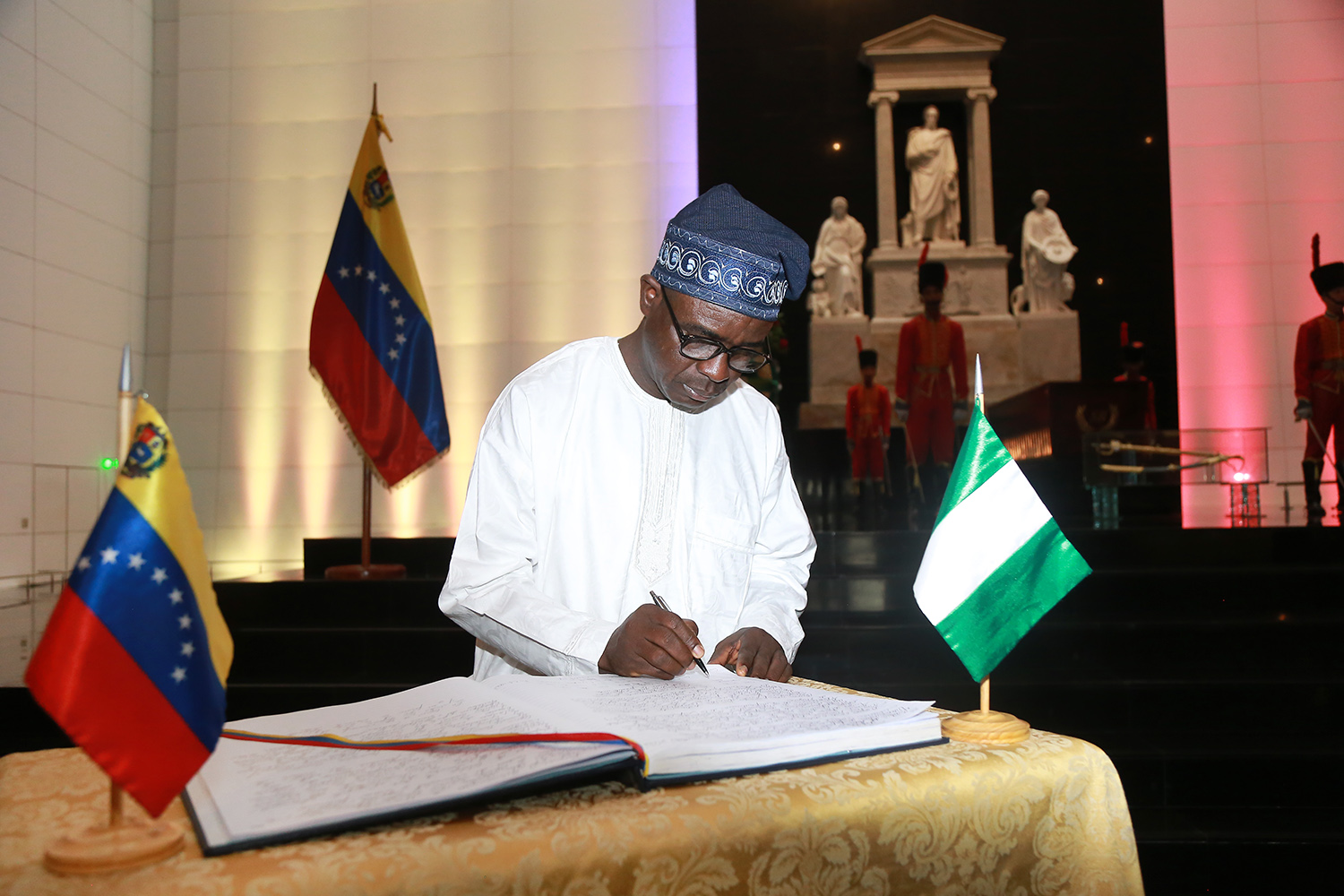 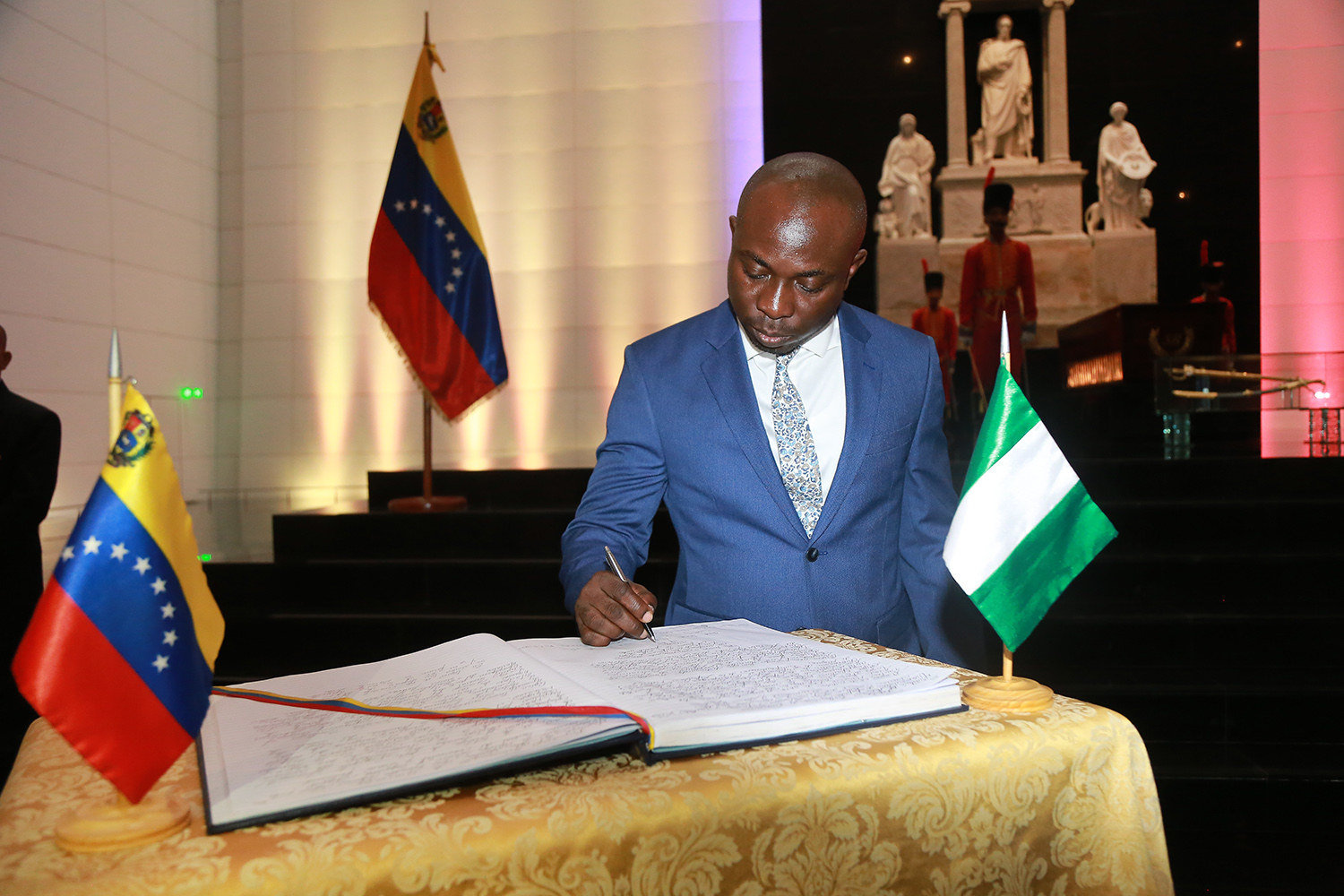 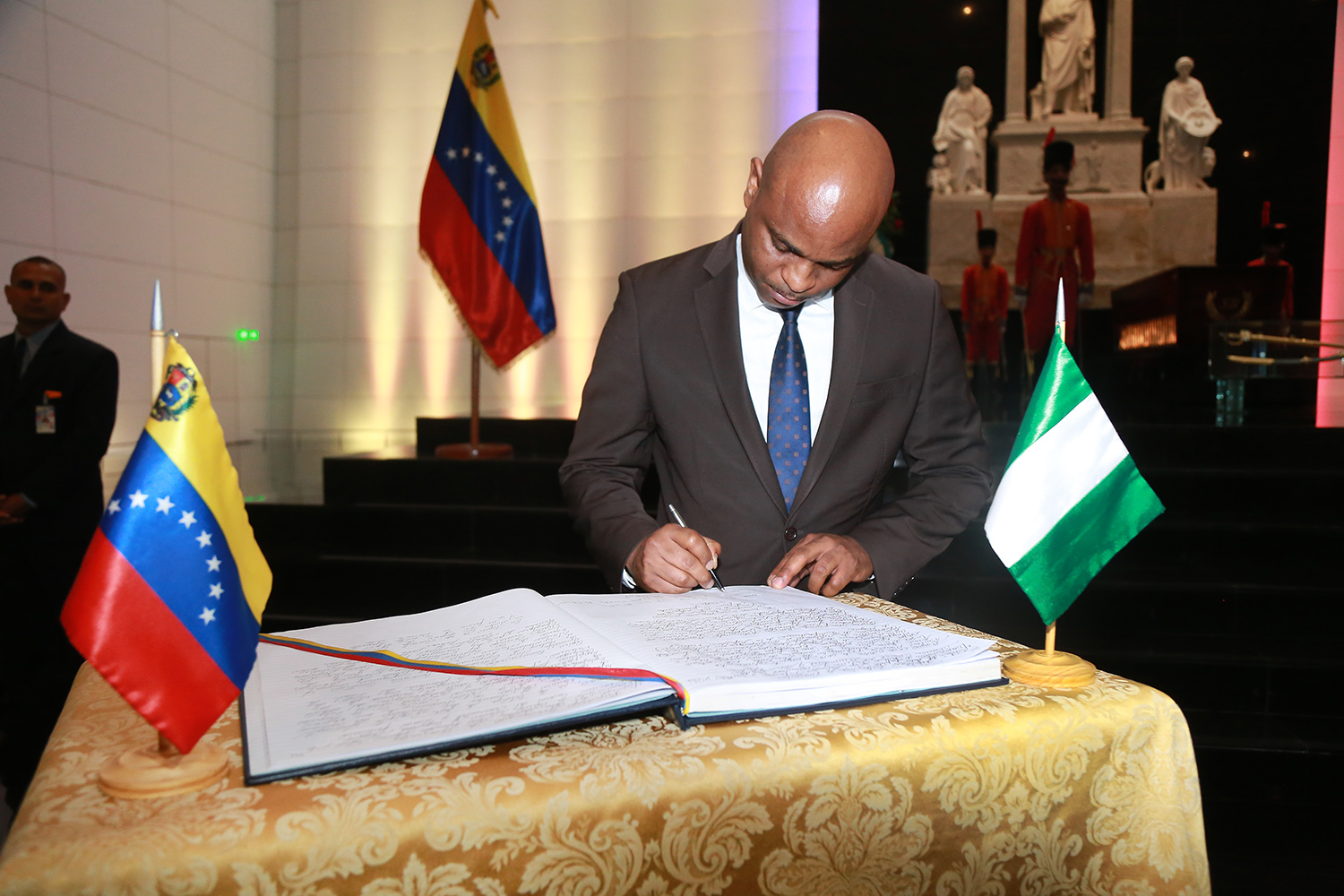 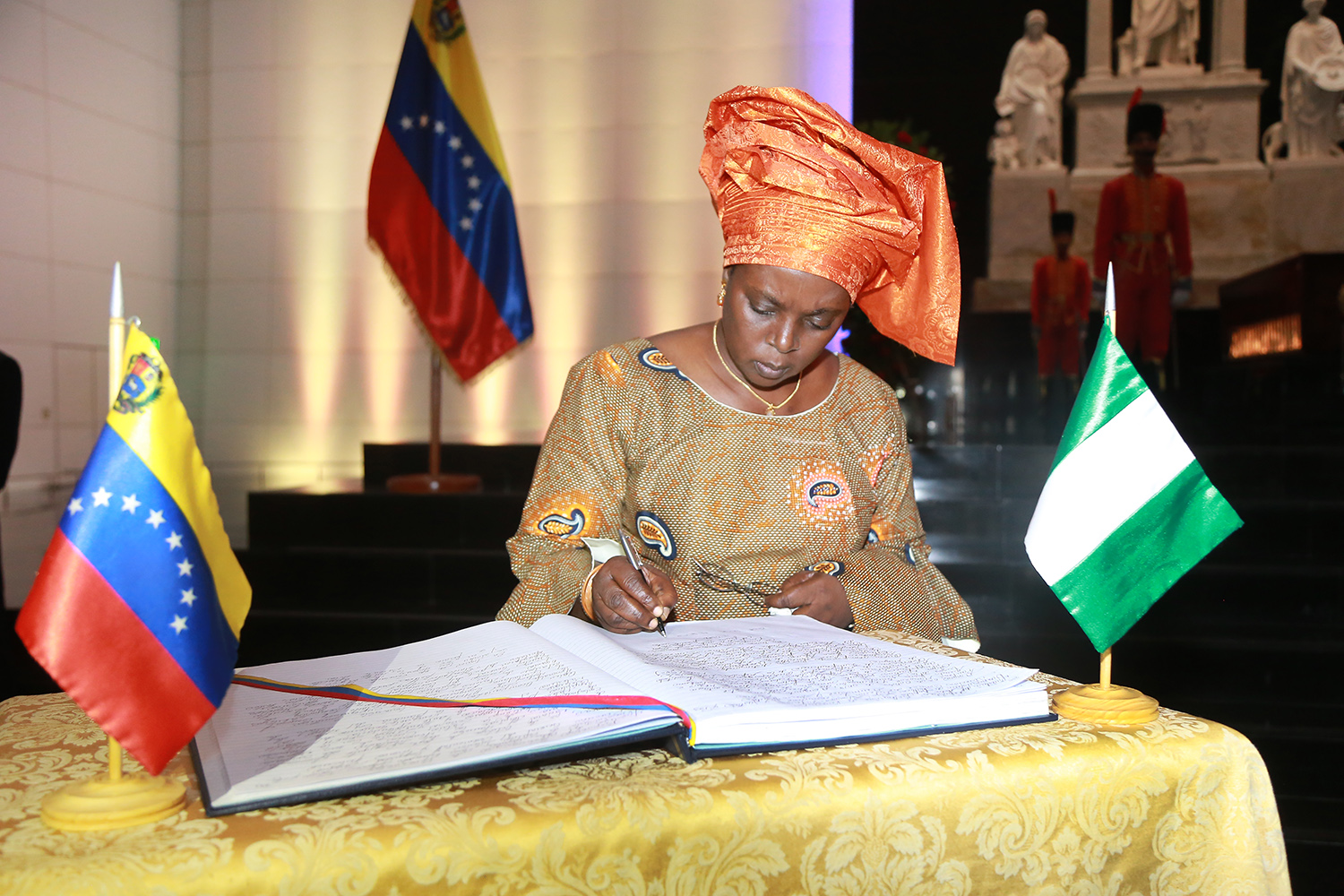 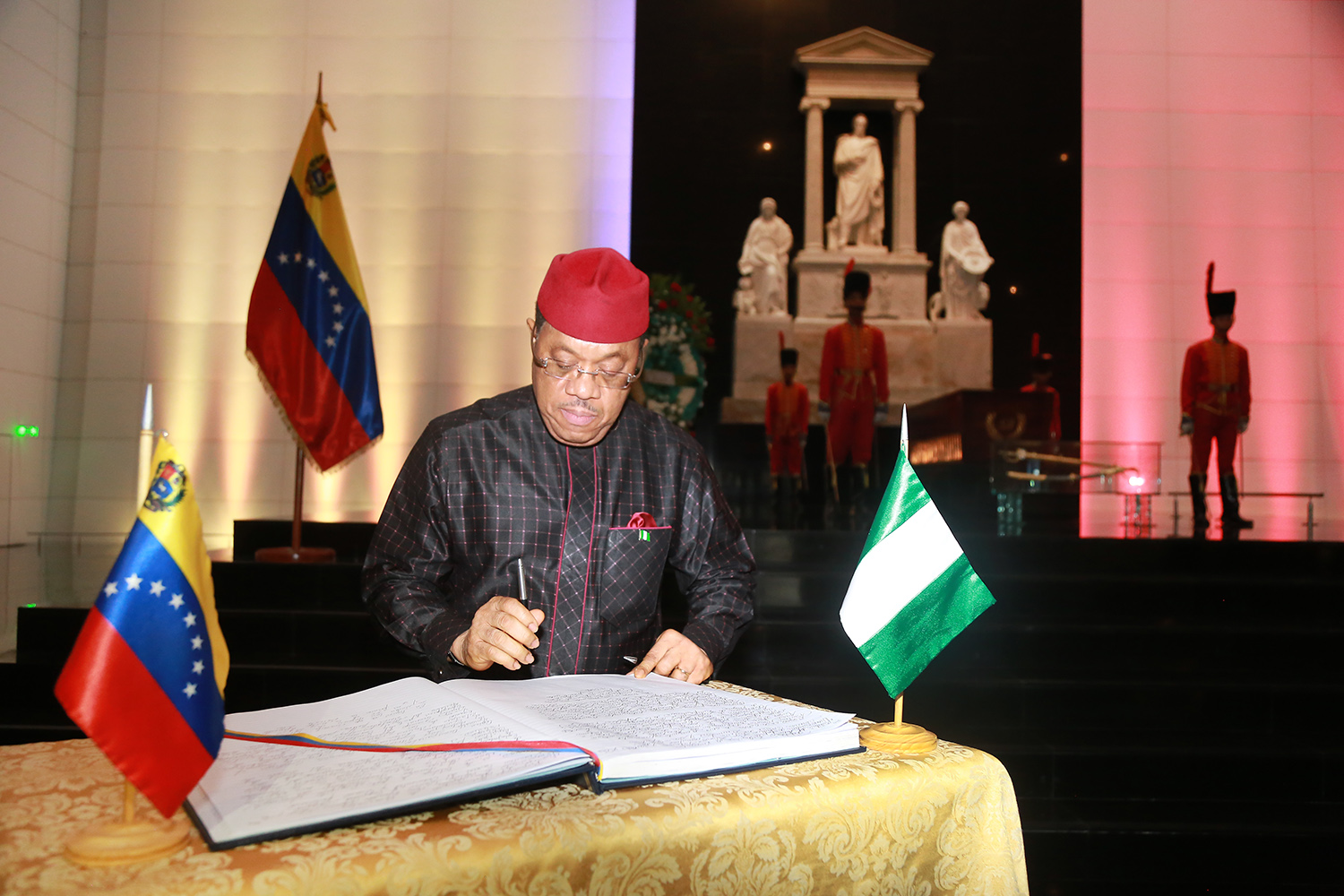 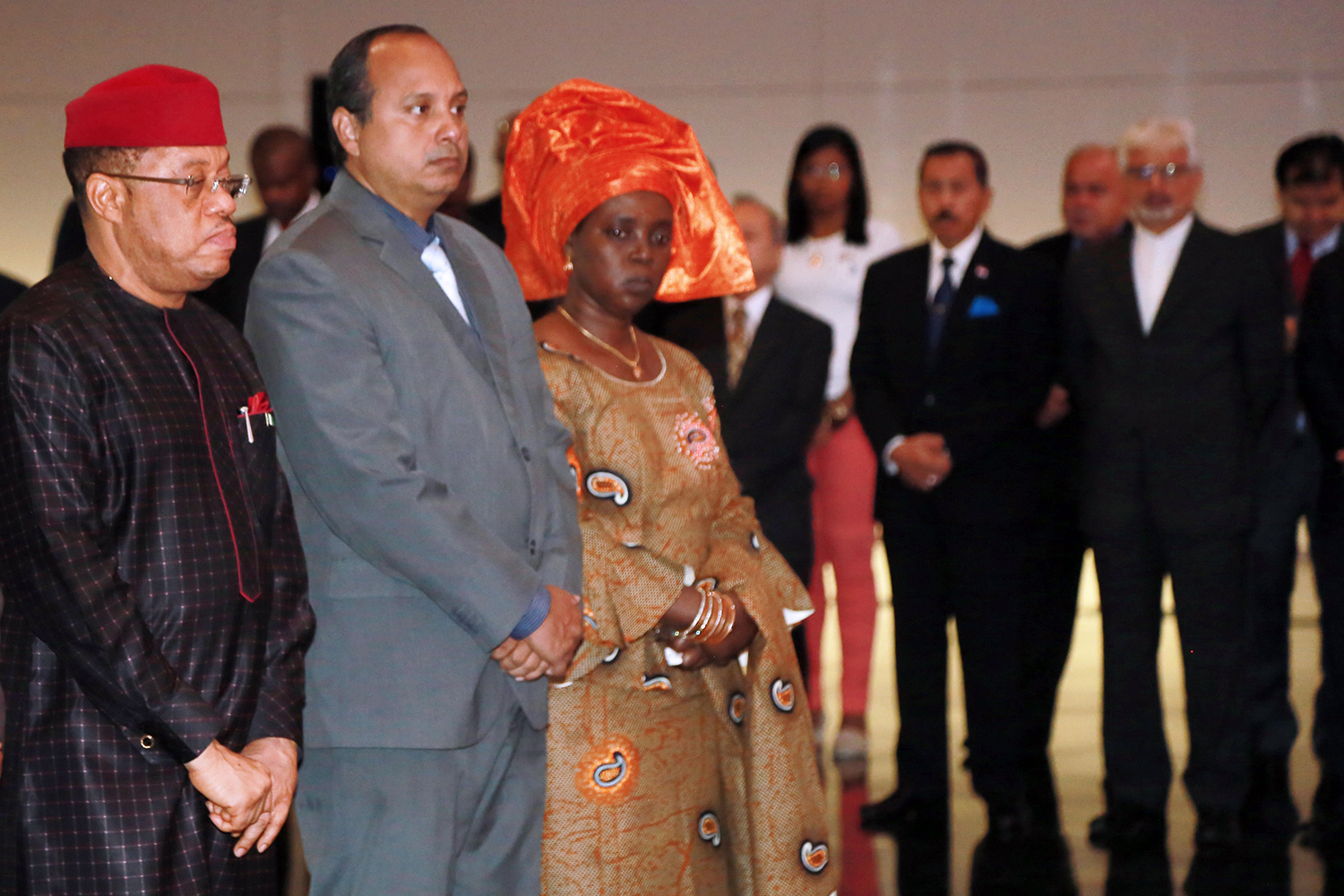 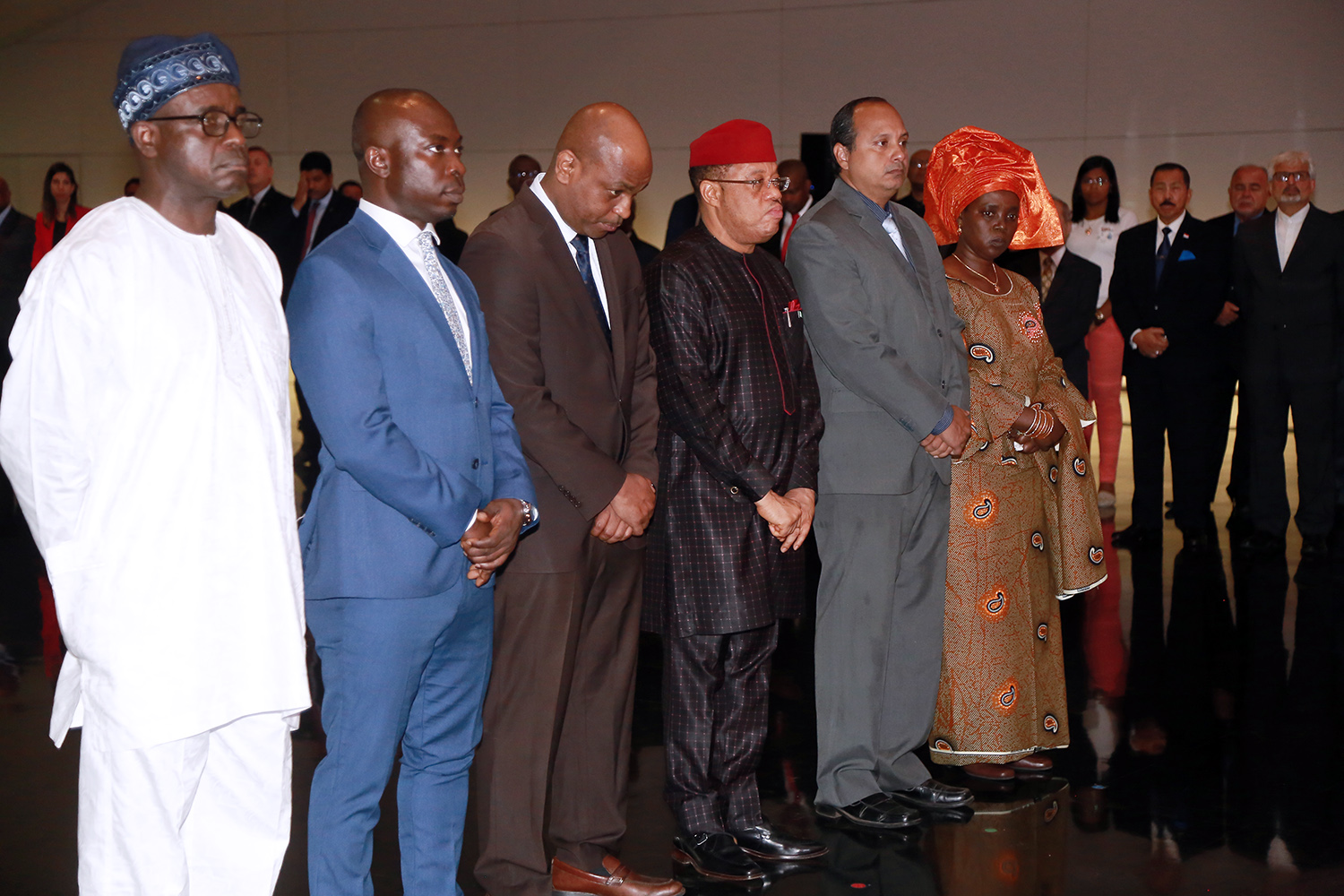 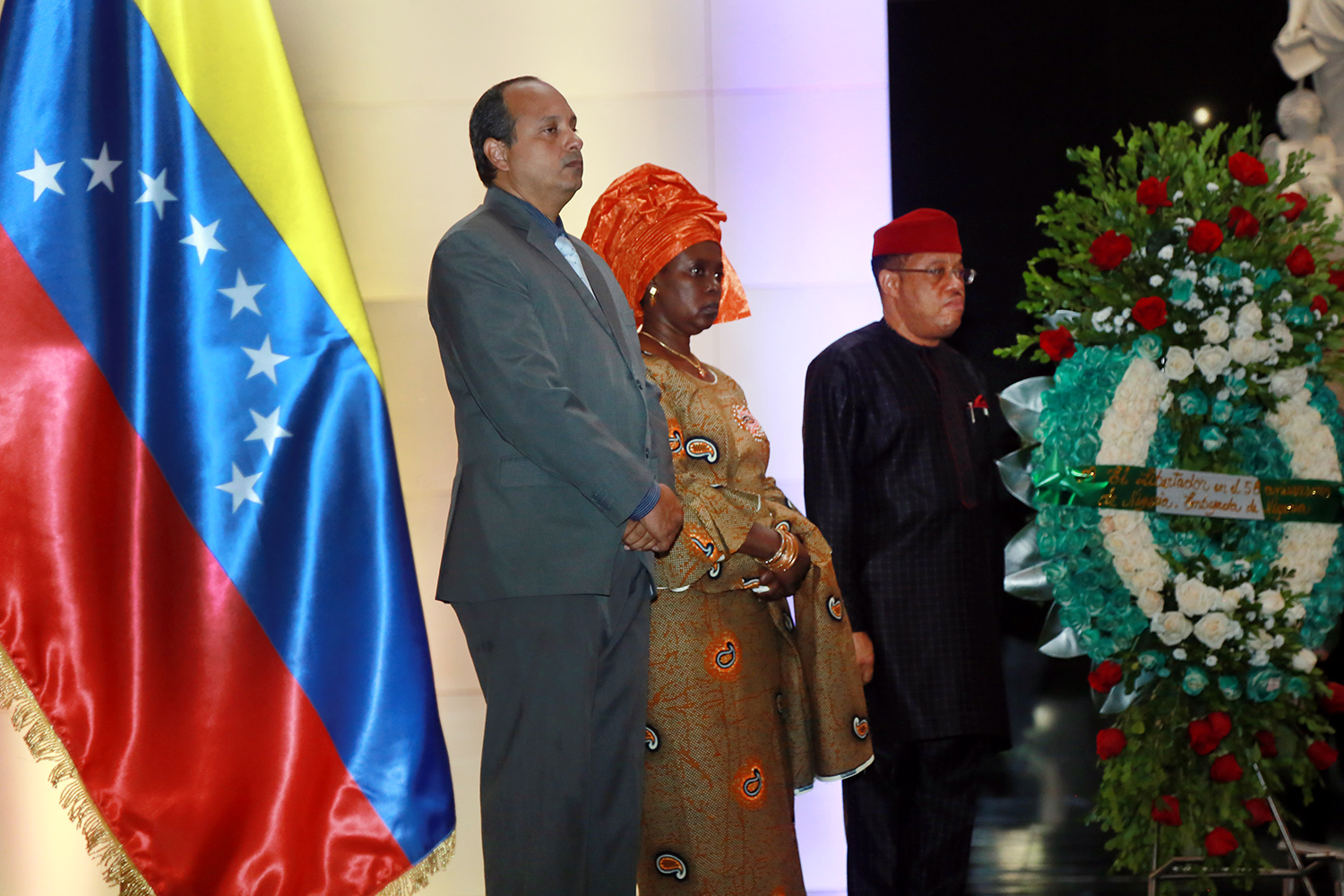 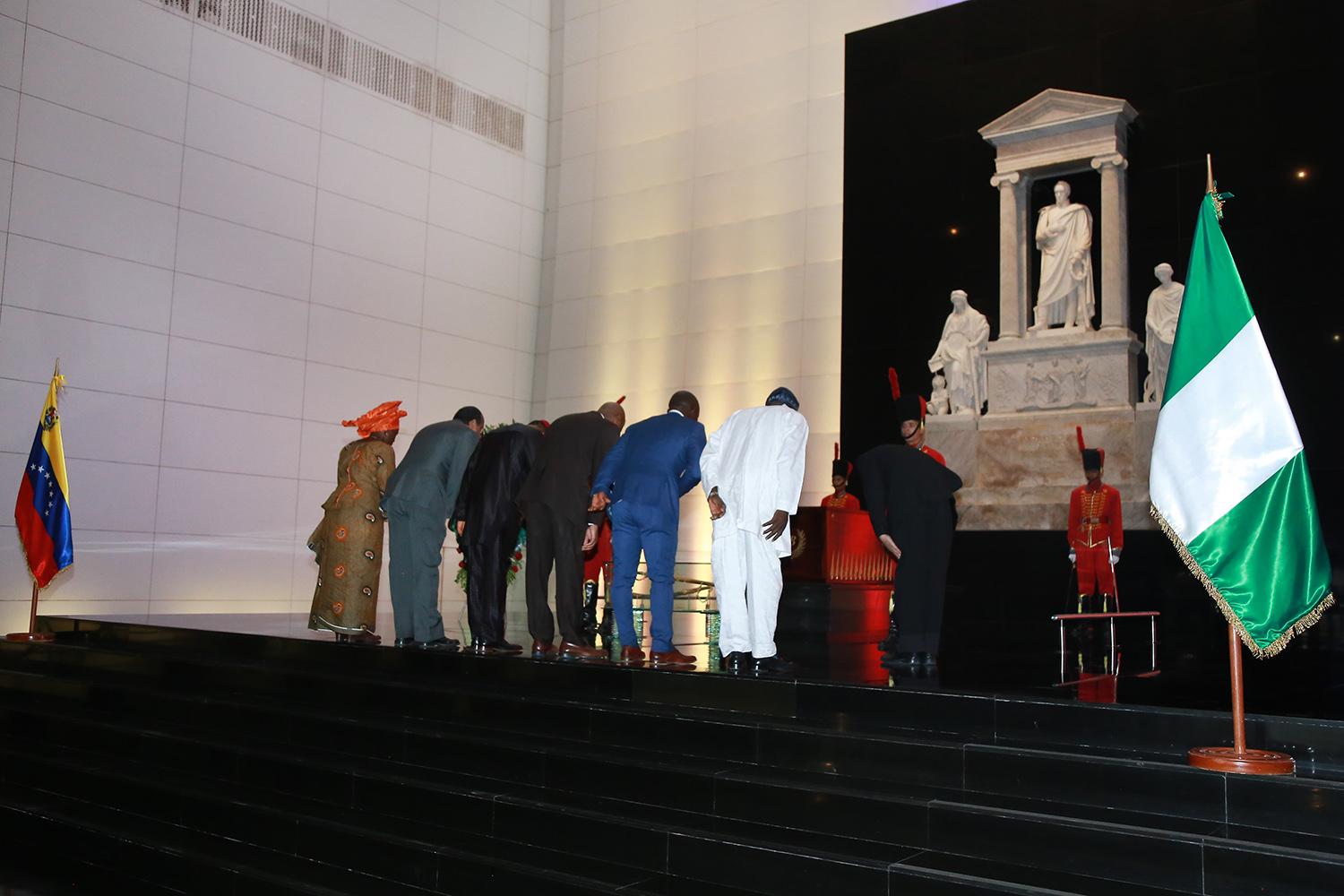 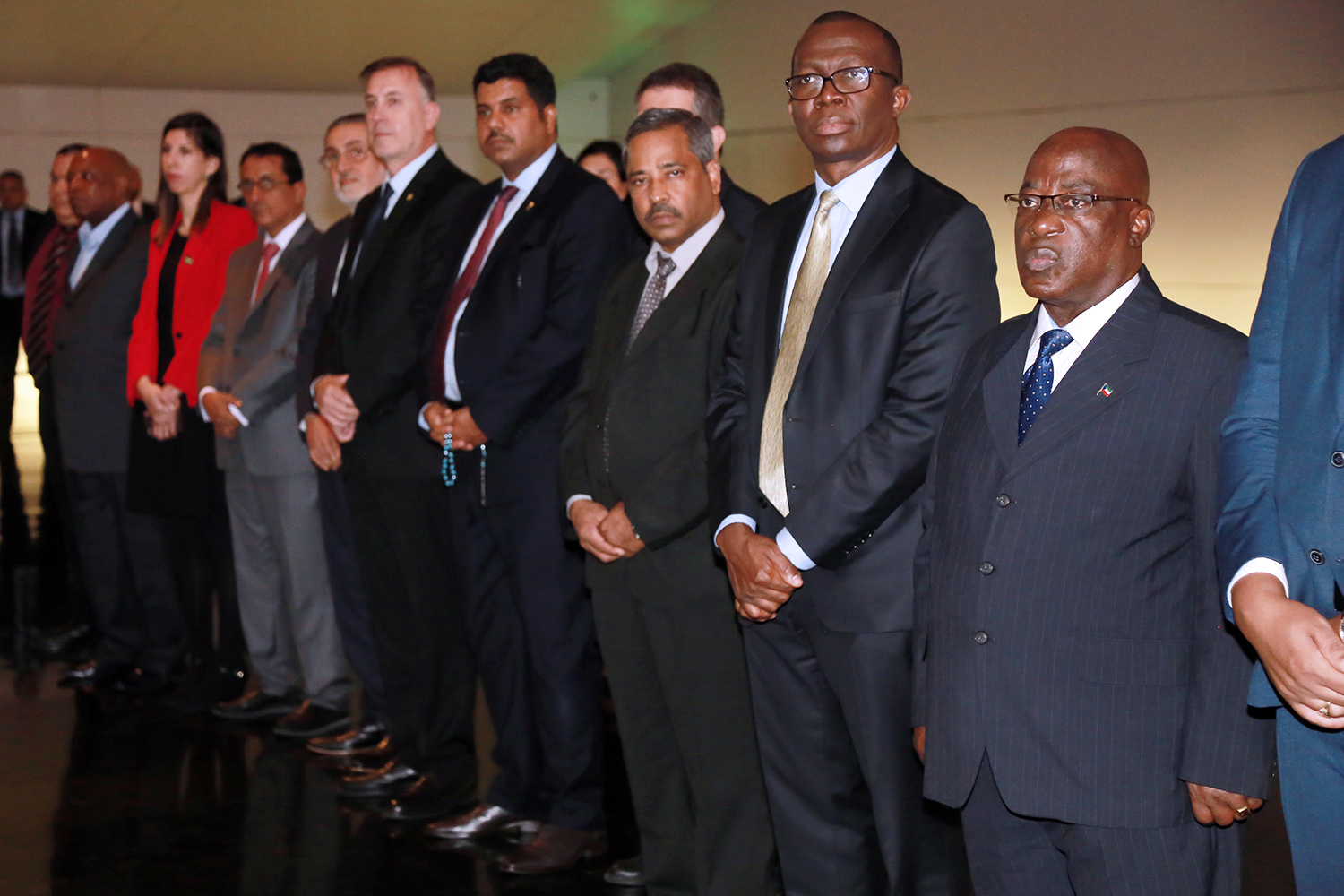 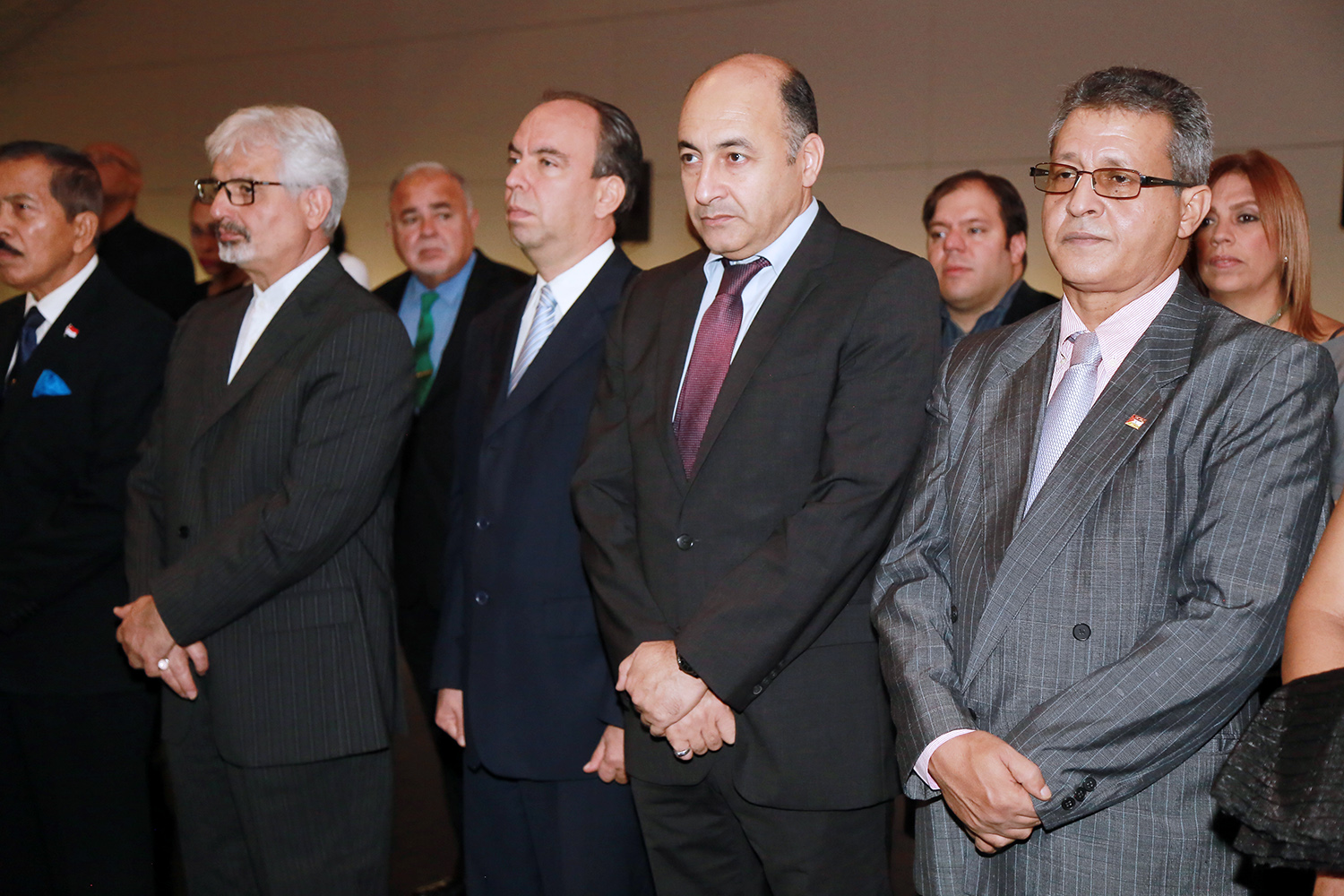 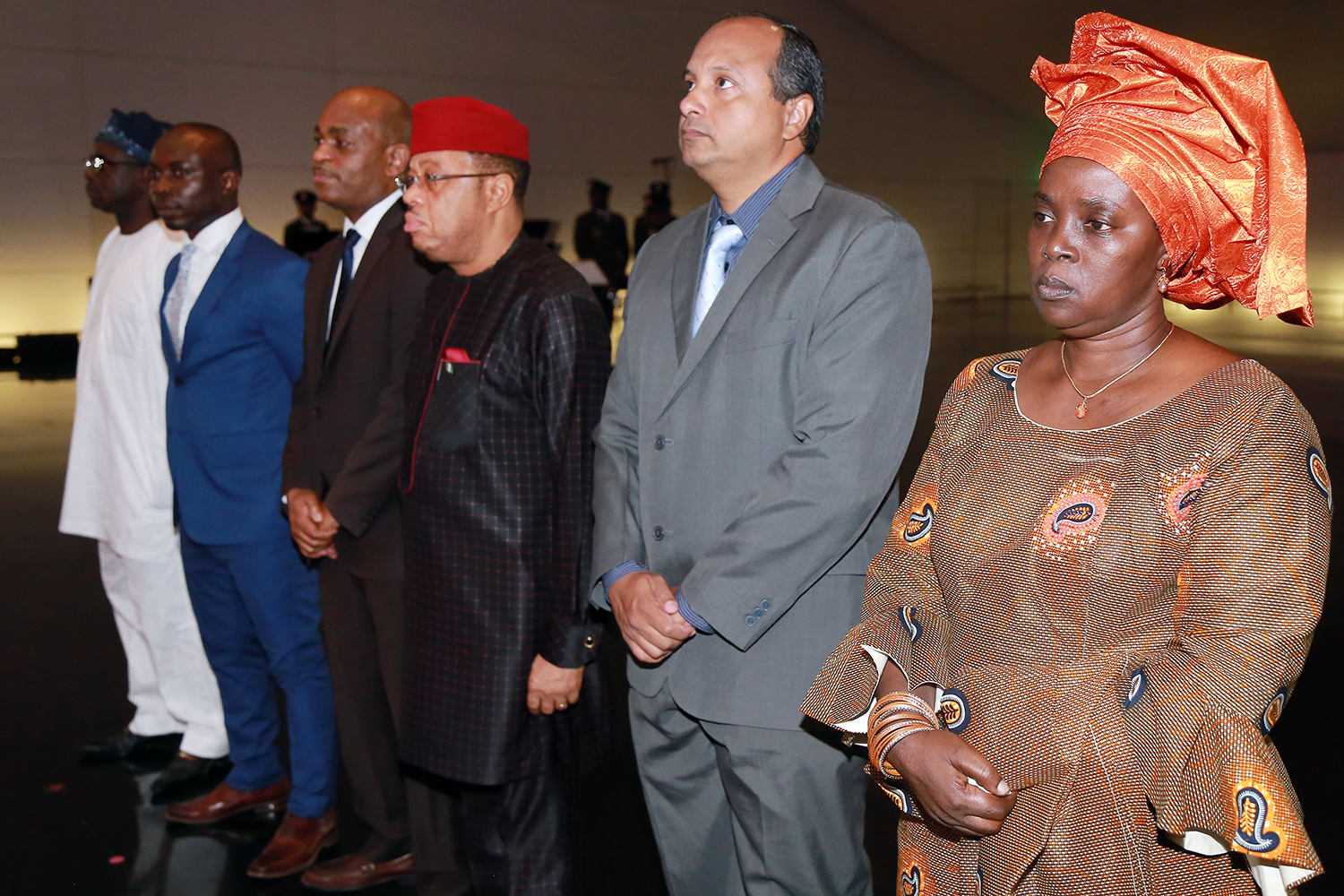