«Another pain that we have in our souls is Ecuador, the images of Ecuador are horrifying, without government, without medical attention, without support, the people abandoned in their illness, hundreds of corpses in the houses, decomposing in the houses». With these words, the President of the Bolivarian Republic of Venezuela, Nicolás Maduro Moros, lamented the situation that the Republic of Ecuador is experiencing in the midst of the Covid-19 pandemic, which currently exceeds the number of patients and deaths in seven countries of the region, including: Paraguay, Bolivia and Venezuela. In this regard, the Venezuelan President offered his scientific and technical support to fight the virus and expressed his solidarity with the Ecuadorian people. «We offer scientific, technical and medical support to the people of Ecuador; I do not care about the differences with Lenin Moreno, it is time to put the differences aside”, he said. Likewise, Maduro urged the Bolivarian Alliance for the Peoples of Our America (ALBA-TCP), to join efforts to aid the Ecuadorian people. «We cannot be crazy looking at the tragedy of the people of Ecuador! We are the children of Bolívar, Sucre, and the Liberators. We can’t turn a blind eye!” in the face of Ecuador’s adversity, said the President. To date Ecuador reaches the figure of 3,368 infected and 145 deceased; But in Guayaquil alone there are more than 500 corpses in the houses and on the streets. «It is impossible to avoid the tears of pain for the people of the great Manuelita Sáenz», added the Venezuelan President. On April 2, the President of Ecuador issued a televised statement, where he addressed the situation in the country in the context of the pandemic caused by Covid-19. «We know that the numbers of infections and deaths in official records fall short, reality overwhelms the number of tests and the speed with which attention is given», said Lenín Moreno, who took refuge in the Galapagos Islands and has left the people to their fate. 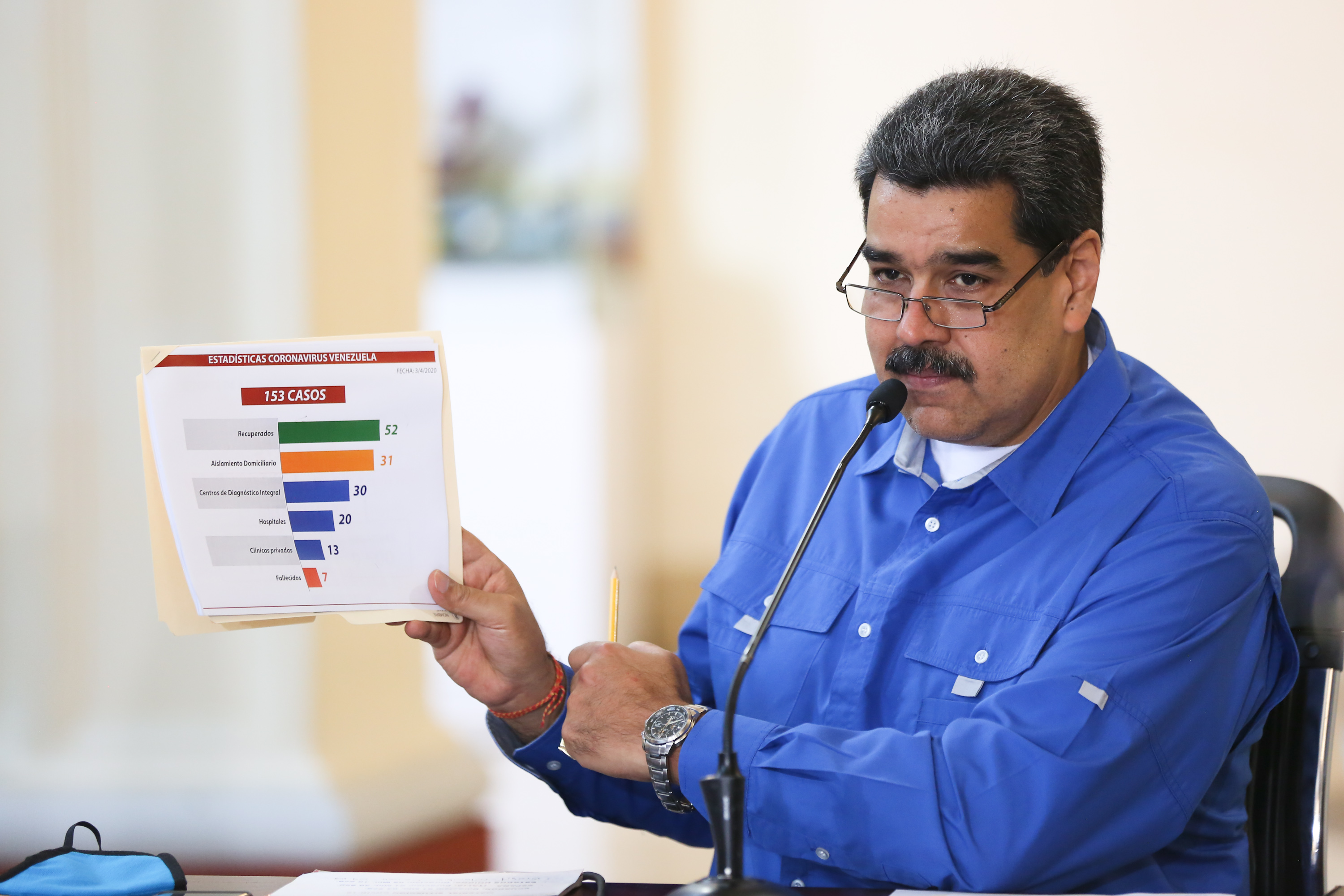