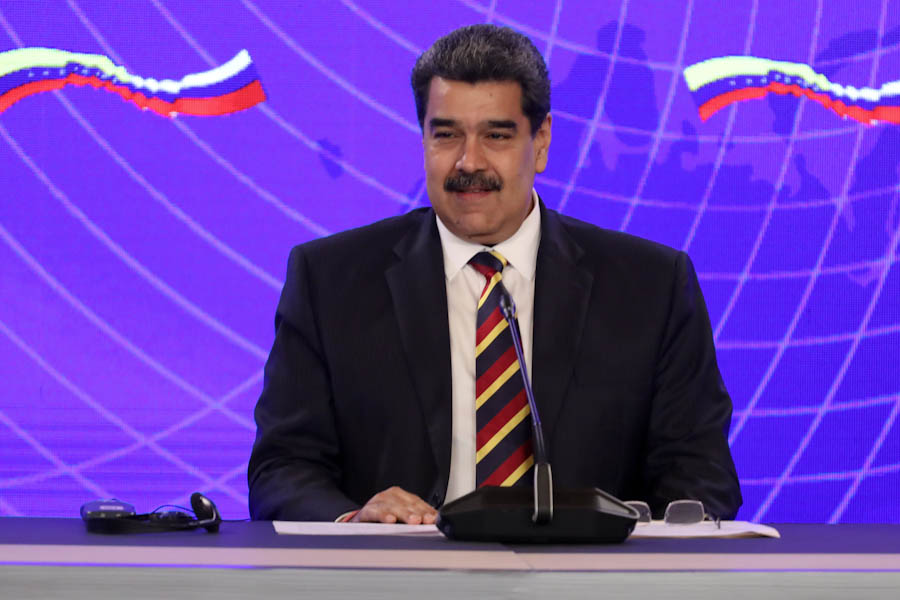 “Russia counts on the full support of the Bolivarian Republic of Venezuela in the fight to dissipate NATO’s and the West’s threats,” stressed President Nicolás Maduro when expressing his support to the Russian Federation.

During a meeting of the Venezuela-Russia High-Level Intergovernmental Commission, where strategic agreements were endorsed, the Venezuelan president assured Russia will remain as a territory of peace.

“What did Russia’s fight cost? 20 million deaths against the Nazi army, and it seems Europe and the U.S. empire do not understand that every inch of the Russian territory was reconquered. It’s something nobody can forget,” stressed Maduro.

In this regard, President Maduro reaffirmed the support of Venezuela’s Bolivarian, revolutionary people to Russia, “and with us as a Government of Peace, because the diplomacy of peace will succeed. It’s been a great victory for President Vladimir Putin in these days of world campaigns and threats, because he’s carried the truth and a strong diplomacy in defense of their interest.

In the last weeks, tension on the Russia-Ukraine border has increased, disturbing diplomatic relations with Western countries that have interests in that region.