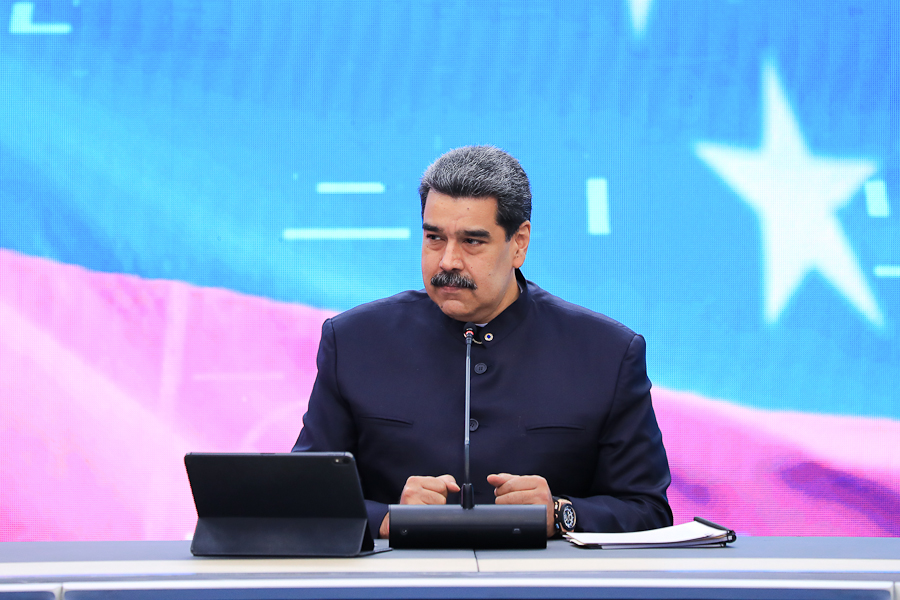 In March, a new phase of Plan Vuelta a la Patria, will start to triple the number of flights to ensure the safe return of nationals residing in other countries of the region to Venezuela, announced President Maduro.

The Venezuelan president explained that first they will address the requests of those Venezuelans who have already registered their applications.

“Our country’s doors are wide open for you to return and develop in peace, without discrimination and in the company of your families,” he stressed.

President Maduro pointed out that Venezuelan migrants “have realized they loved Venezuela” after experiencing pain and loneliness, and said that many nationals “are returning on their own” following an increase in xenophobic attacks in the region’s host countries.

In this regard, the Venezuelan president regretted the attack on January 30 against Venezuelan migrants living in camps in Iquique, Chile.

“There’s much discrimination, much xenophobia promoted against Venezuela. They are attacked with hatred, disdain and fascism,” he said.

“In Venezuela, there’s never been xenophobia,” he stressed, against the foreigners who arrived here in search of opportunities.

President Maduro reiterated his invitation to those Venezuelans abroad to return and join the productive initiatives underway in the South American nation.