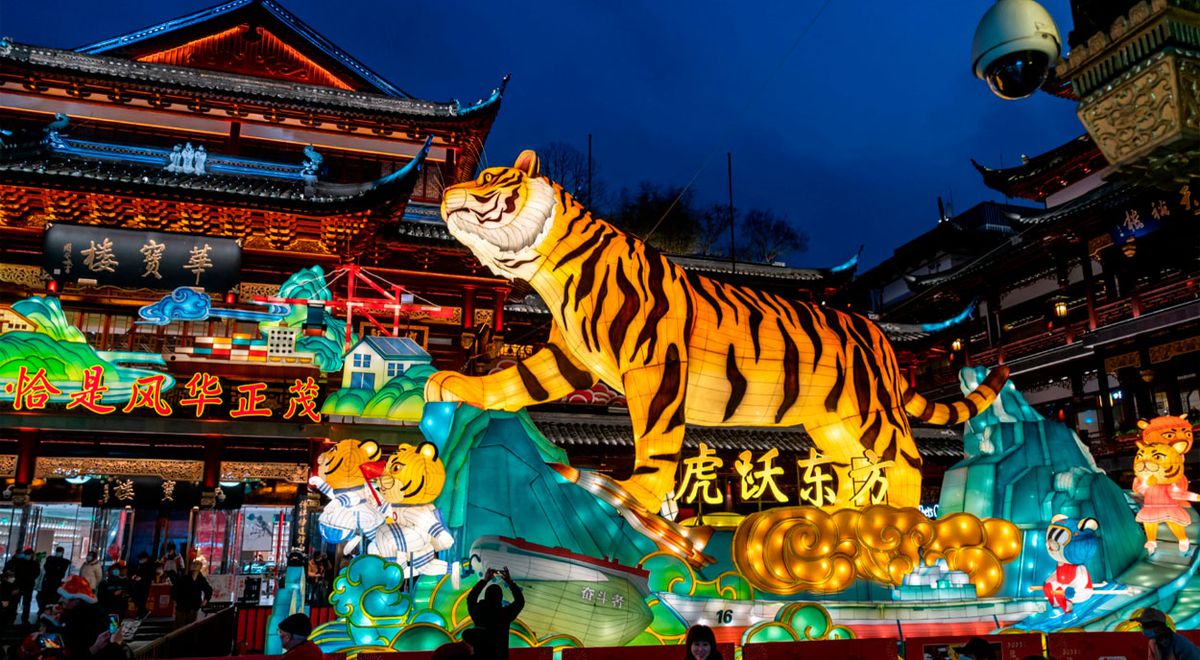 On the occasion of China’s Lunar New Year on February 1, the Minister of People’s Power for Foreign Affairs, Félix Plasencia, on behalf of the people and Government of the Bolivarian Republic of Venezuela sent his best wishes to the People’s Republic of China for the celebration of this important festivity.

“We join China’s fraternal people in the celebration of the Spring Festival, which marks the beginning of the Year of the Water Tiger,” posted the Venezuelan foreign minister on his Twitter account @PlasenciaFelix.

Plasencia also wished that “this new cycle translates into growth, prosperity and health for the families in the People’s Republic of China and the world.”

Likewise, in a statement issued by the Venezuelan Foreign Ministry, the Bolivarian Government reaffirmed its commitment to deepening the China-Venezuela Comprehensive Strategic Alliance and consolidate brotherhood and cooperation between the two countries in the bilateral and multilateral sphere.

In the statement, Venezuela thanked China for its cooperation in the fight against the COVID-19 pandemic.

Also, Venezuela reaffirmed its will to contribute to the consolidation of the Belt and Road and the Global Development initiatives, as well as other proposals promoted by China aiming to “the creation of a Community of Shared Future for Mankind.”

Year of the Water Tiger

In this regard, the Chinese people will celebrate this festivity for 15 days, when there are family banquets and outdoor spectacles featuring fireworks. Also known as the Spring Festival, of Lunar New Year, it is also celebrated worldwide in regions and countries.

The Chinese calendar, unlike the Gregorian calendar used in the Western world, defines the lunar month containing the winter solstice as the eleventh month, meaning that Chinese New Year usually falls on the second new moon after the winter solstice.