The truth of Venezuela triumphs in the UN - MPPRE 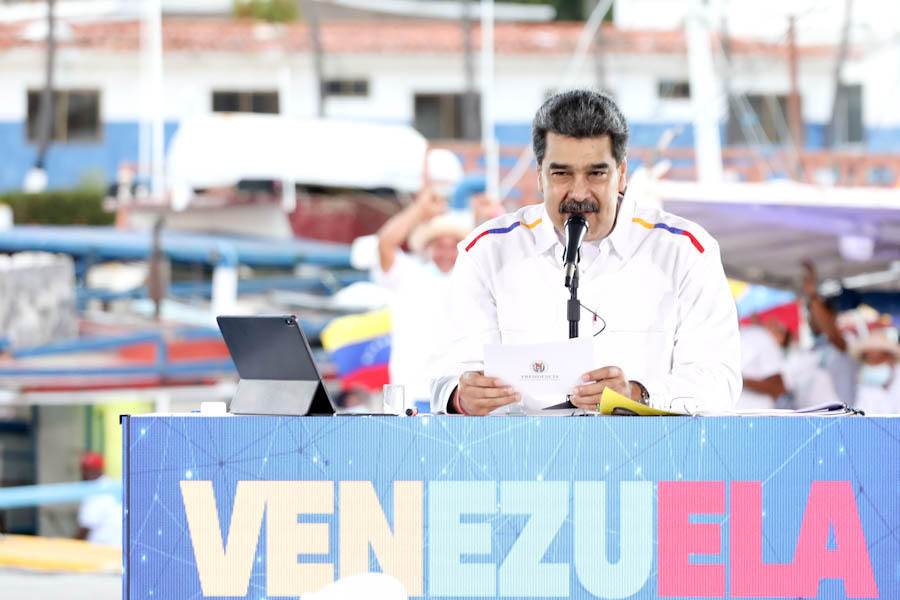 The President of the Republic, Nicolás Maduro, described the presentation of Venezuela in the III Universal Periodic Review before the Human Rights Council of the United Nations (UN) as “a victory for the truth of Venezuela”, which took place This Tuesday, January 25.

From Catia La Mar, located in the state of La Guaira, he pointed out that the exhibition demonstrated the true situation of human rights in Venezuela in a scenario where “the extremist opinions of the defeated coup plotters from the United States, Colombia and some intemperate choirs of governments of Europe.

“They were isolated, they no longer have anything to say about Venezuela. We have resisted and defeated them on all levels; now we have defeated them in the United Nations human rights system”, he asserted, while extending his congratulations to the Venezuelan delegation, led by the Vice-president of the Republic, Delcy Rodríguez.

Reiterating that “Venezuela triumphed with its truth, data in hand”, the Head of State thanked the support of more than 100 international governments that recognize the advances in human rights and express themselves in a good way about the South American nation.

On the other hand, he pointed out that only a handful of countries “increasingly small, defeated and with more hatred” continue in their eagerness to tarnish the reality of Venezuela with lies.

In this sense, the Dignitary urged Venezuelans to “repudiate those who speak ill of our Homeland,” as well as to act in defense of Venezuela.

“Enough of speaking badly about Venezuela, enough of the hatred and xenophobia that the fascist right has sown in Latin America against Venezuelans. Let’s go out to the front, let’s join forces to defend the country”, he said.

During the presentation of the III Universal Periodic Review, Venezuela asked the UN to adopt corrective measures in favor of the peoples affected by unilateral coercive measures.