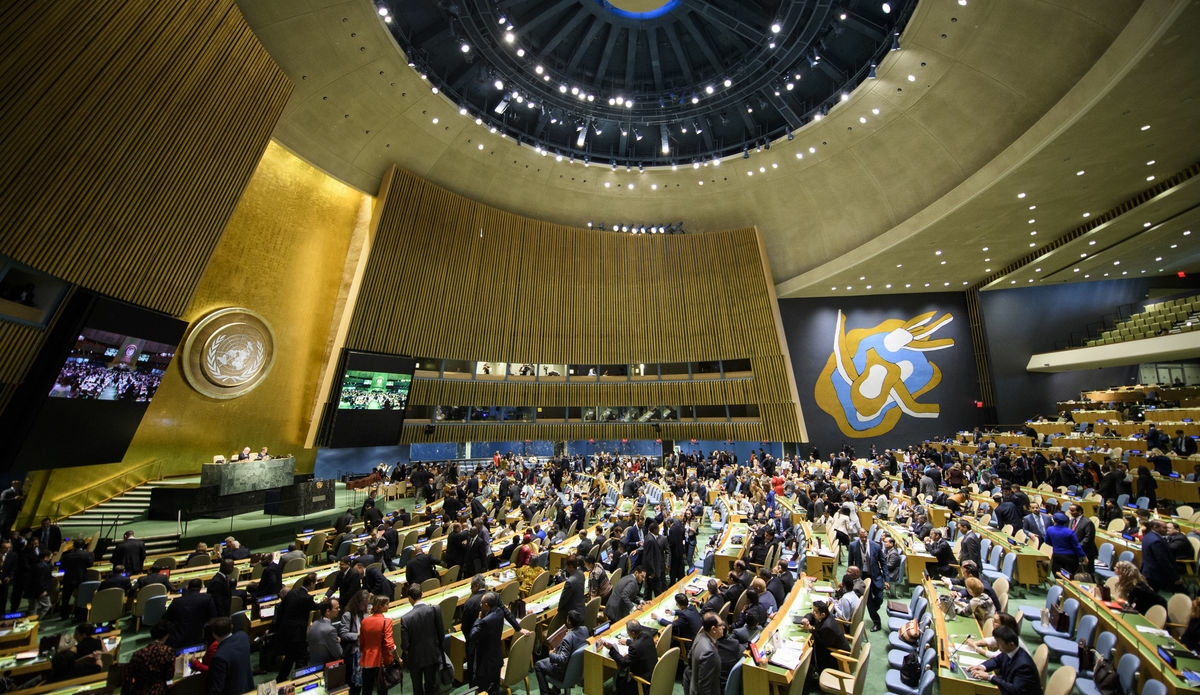 Minister of People’s Power for Foreign Affairs Féliz Plasencia, denounced that Venezuela’s right to actively participate in the United Nations System was violated as a consequence of the unilateral coercive measures that have prevented the Latin American country from honoring its international financial commitments.

“This aggression violates the sovereignty of a country that has always fought to ensure the wellbeing of its people,” said Foreign Minister Plasencia on his Twitters account @PlasenciaFelix.

Plasencia reiterated that this U.S. attempt to limit Venezuela’s rights and privileges at the UN flagrantly violates international law and the UN Charter.

In this context, the Venezuelan diplomat requested the UN Secretary General, António Guterres, his support so that the country can pay UN membership fees for the year 2021.

“In order to have our sovereign voice in the intergovernmental processes of the General Assembly and other bodied,” added Plasencia.

Unilateral coercive measures have prevented Venezuela from honoring its commitments with international bodies.

In September 2020, amid the pandemic, Venezuela’s Health Minister Carlos Alvarado said that Venezuela had not been able to make the payments of the Strategic Fund of the Pan American Health Organization (PAHO), thus affecting the country’s access to the purchase of medicines and vaccines.

The most recent case was the blocking of four payments for Covax for the supply of COVID vaccines in the last months. Venezuelan authorities have informed that due to the U.S. coercive measures, the country’s resources overseas have been frozen.