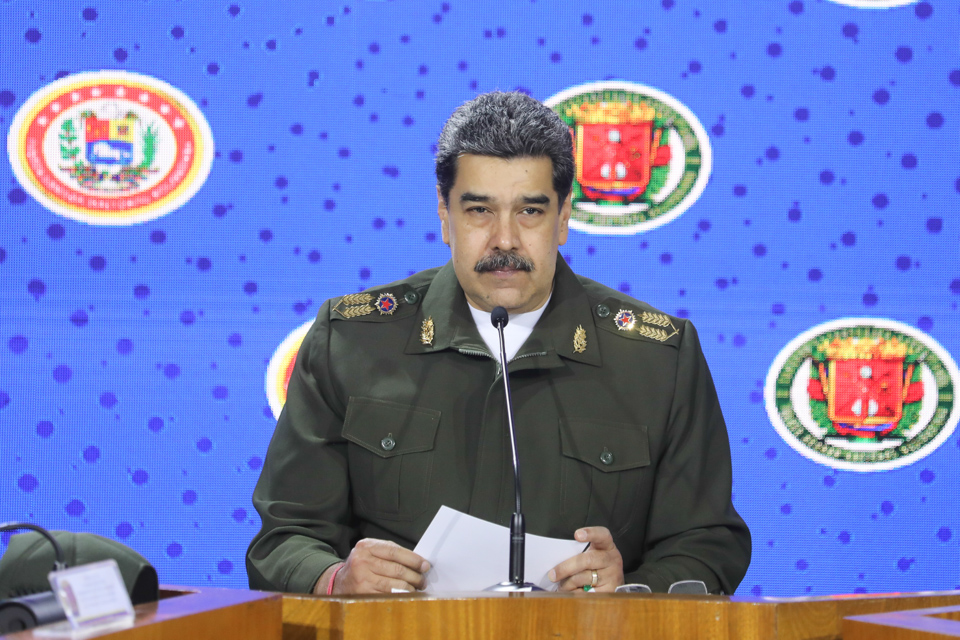 “Venezuela is a victim of the Colombian war, the same war that has turned our brother country into a failed State,” he said, as a result of the war conflict that has permeated the Venezuela-Colombia border for over 50 years.

The Venezuela president pointed out it is “one of the most important missions of the FANB: to liberate the bordering territory with Colombia from the TANCOL.”

“Let’s set this goal, officers, generals, and admirals that are listening to me throughout the country,” said President Maduro, who urged to consolidate the presence of the Bolivarian militia across the country.

“We have made a huge progress. We have over 4.5 million militia members. Let’s move forward further in their training,” said the Venezuelan president.