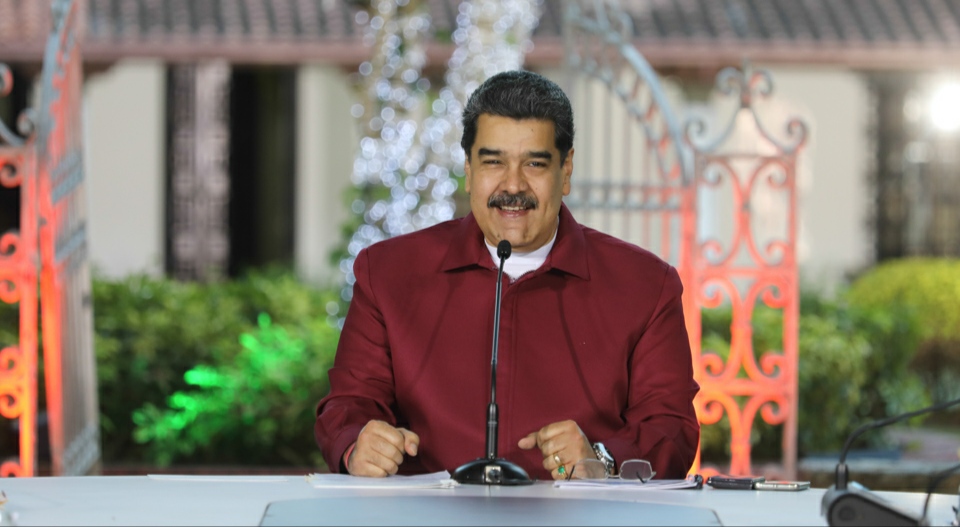 The Bolivarian Government launched a house-to-house vaccination campaign in coordination with the Government of the Capital District, the Libertador Municipality Mayor’s Office, the We Are Venezuela Movement, and Misión Barrio Adentro (government health program).

Carmen Meléndez, mayor of the Libertador Municipality, highlighted that the vaccination campaign included people with disabilities, children, adolescents and adults.

Meléndez said that 2 million citizens, 85% of whom are children, have been vaccinated in Caracas.

“We have surpassed the goal we set, and we are moving forward with the vaccination campaign,” she said at a televised event to show the progress of the COVID-19 Mass Vaccination Campaign.

For his part, President Maduro stressed the importance of strengthening the Health Public System, saying that as restorations are made, healthcare services must not stop.

“When we have to restore something, I insist that the population must be provided healthcare,” he said.

Likewise, the Venezuelan president reiterated his call on the population to join the vaccination campaign against coronavirus and to keep observing biosecurity measures.