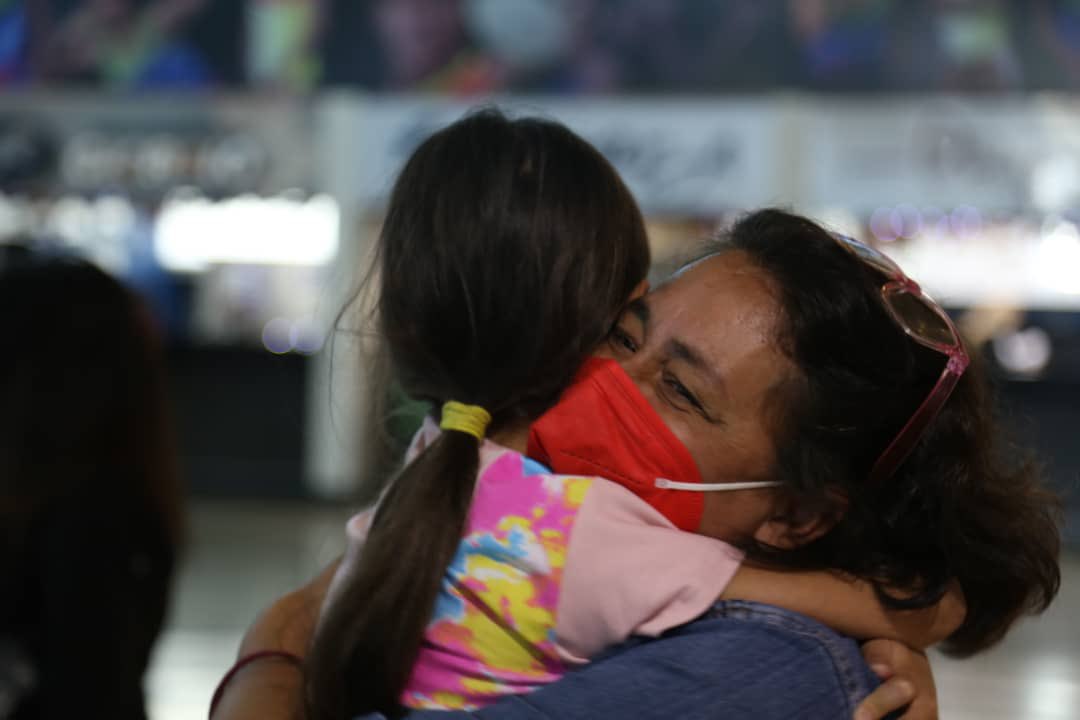 On the International Migrants Day, Foreign Minister Félix Plasencia highlighted the commitment of the Venezuelan Government to the implementation of plans and public policies to protect Venezuelan migrants.

On his Twitter account @PlasenciaFelix, the Venezuelan foreign minister stressed that the plans implemented by the Venezuelan Government include “Plan Vuelta a la Patria, to facilitate return migration of our nationals as President Nicolás Maduro has ordered.”

Likewise, the Venezuelan diplomat urged the governments of the region, “regardless of their political stance, to respect the human rights of all migrants and to stop the promotion of xenophobia against the Venezuelan migrant population.”

Noteworthily, thanks to the ” Plan Vuelta a la Patria,” the Bolivarian Government has repatriated over 27,000 nationals that were in a vulnerable situation in other countries of the region.

Recently, a group of 92 Venezuelan nationals returned from Peru.

On December4, 2000, the General Assembly, taking into account the large and increasing number of migrants in the world, proclaimed 18 December International Migrants Day.

On that day, in 1990, the Assembly adopted the International Convention on the Protection of the Rights of All Migrant Workers and Members of Their Families. All UN member states, intergovernmental and non-governmental organizations observe this day by disseminating information on human rights and fundamental freedoms of migrants, sharing experiences, and undertaking action to ensure the protection of migrants.