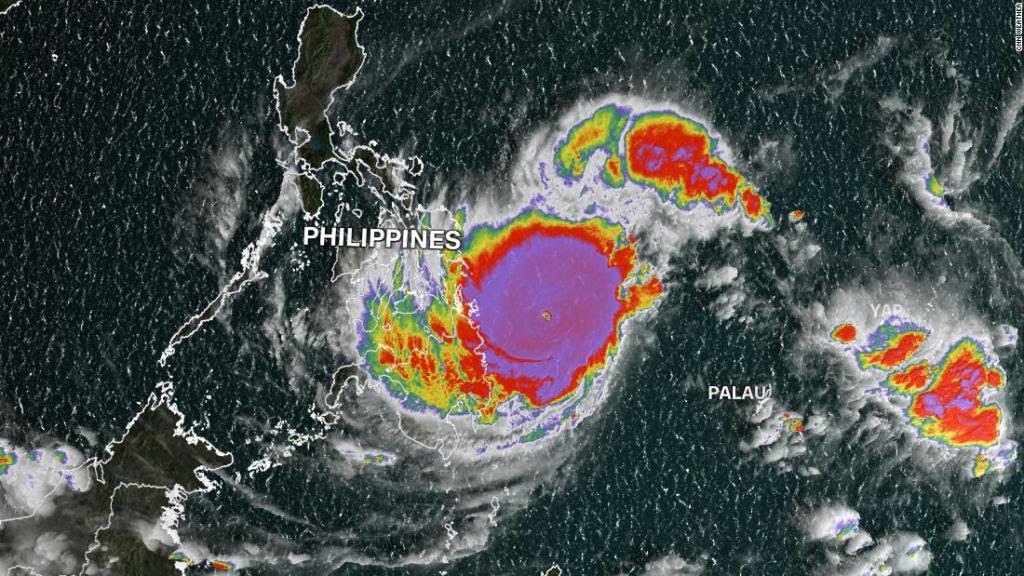 On his Twitter account @PlasenciaFelix, Foreign Minister Félix Plasencia expressed Venezuela’s solidarity with the Philippines over the disaster left by Typhoon Rai.

“On behalf of President Nicolás Maduro, we express our solidarity with the people and Government of the Philippines in the face of the tragedy caused by Typhoon Rai,” he posted.

Likewise, on behalf of the Bolivarian Government, the Venezuela foreign minister expressed his condolences to the victims’ families, hoping for the soon recovery of those who have been injured.

It is estimated that Typhoon Rai has left 33 people dead and over 328,000 displaced people. According to the local disaster-management agency, the typhoon has caused severe damage and floods.

Likewise, the authorities clam it is one of the strongest to hit the Philippines in the current storm season.

Rai is also the fifteenth typhoon to reach the Philippines in 2021. Its passage through nine islands has caused damage to communications and infrastructures in some areas.