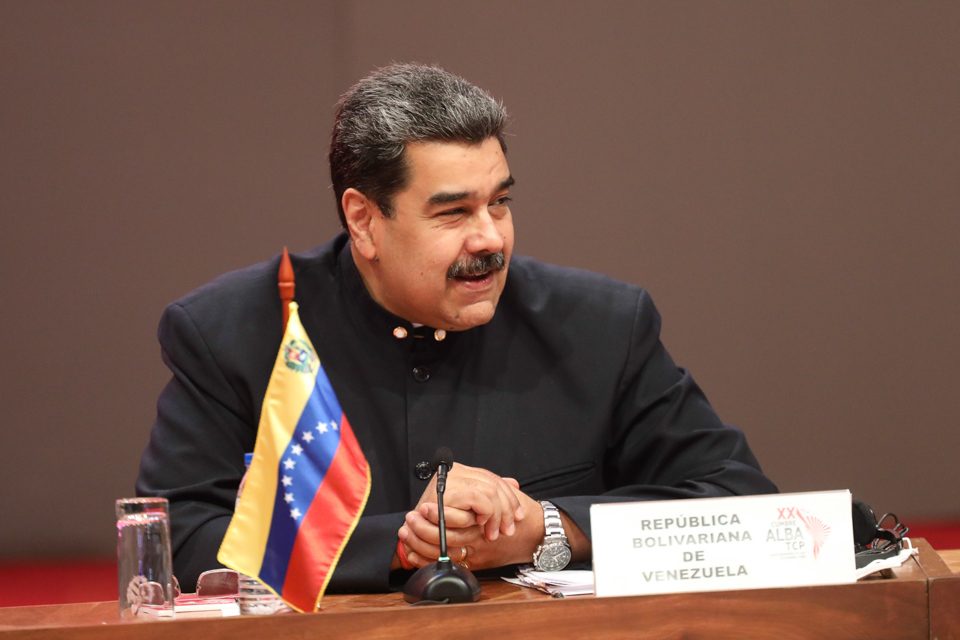 Update and grant a virtual character to the SUCRE currency, was the proposal of thePresident of the Republic, Nicolás Maduro, this Tuesday before the Bolivarian Alliance for the Peoples of Our America-Peoples’ Trade Treaty (ALBA-TCP), as part of the strategies regarding the economic recovery, financial and commercial development plan.

From the Palace of the Revolution, located in Havana, he considered it necessary to adapt to the new virtual currency schemes in order to advance in agreements that translate into favorable investments for the member states.

Simultaneously, the Dignitary stressed that the new methods of economic integration may be based on previous experiences such as the Bank of ALBA and the Monetary Council of ALBA.

The proposal goes hand in hand with the request to concert efforts to improve the economy of the ALBA-TCP, whose basis is the re-impulse of the joint production of food, oil, gas and lithium.

In October 2009, the countries that make up the ALBA-TCP approved the use of the Unitary System of Regional Compensation (SUCRE) to facilitate monetary transactions in commercial operations and break with the hegemony of the dollar.