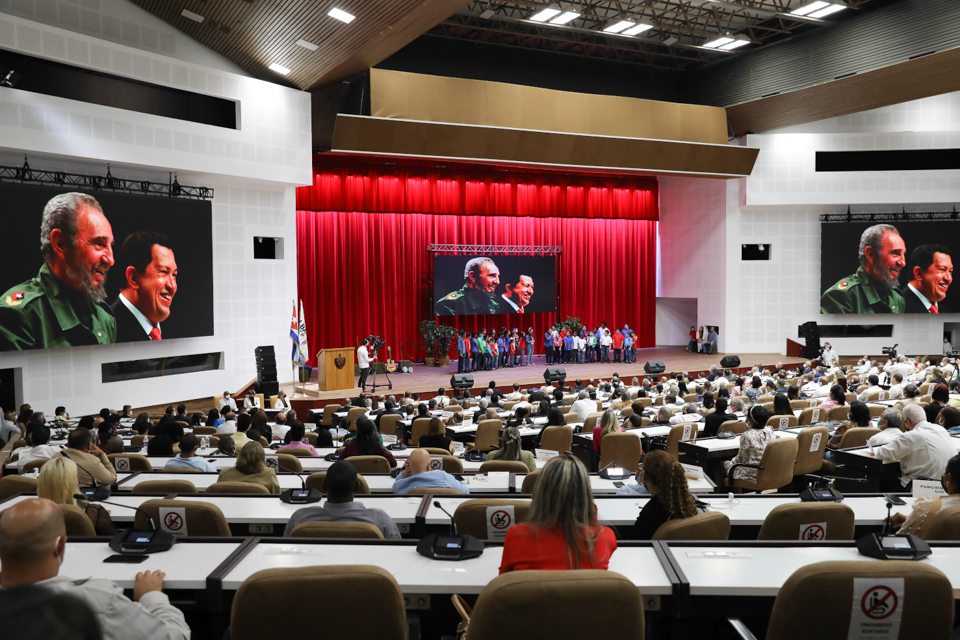 Venezuela’s President Nicolás Maduro attended a political, cultural event on the occasion of the 20th anniversary of the Bolivarian Alliance for the Peoples of Our America-Peoples’ Trade Treaty (ALBA-TCP)

The event was also attended by Army General and Leader of the Cuban Revolution, Raúl Castro; the Presidents of Cuba, Manuel Díaz-Canel Bermúdez; the Plurinational State of Bolivia, Luis Alberto Arce; and Nicaragua, Daniel Ortega, and the delegations of the ALBA-TCP member countries.

The activity was held at the Convention Palace, Havana, Cuba’s biggest meeting center, and closed a meeting held earlier by the heads of State and Government and delegations to reaffirm their commitments and strengthen regional integration at the 20th ALBA-TCP Summit.

The 20th ALBA-TCP Summit was the first held in person since the beginning of the COVID-19 pandemic. There, the ALBA-TCP member counties approved the 2022 Post-pandemic Work Plan and established joint political, economic, social strategies, stressing the importance of strengthening regional integration.