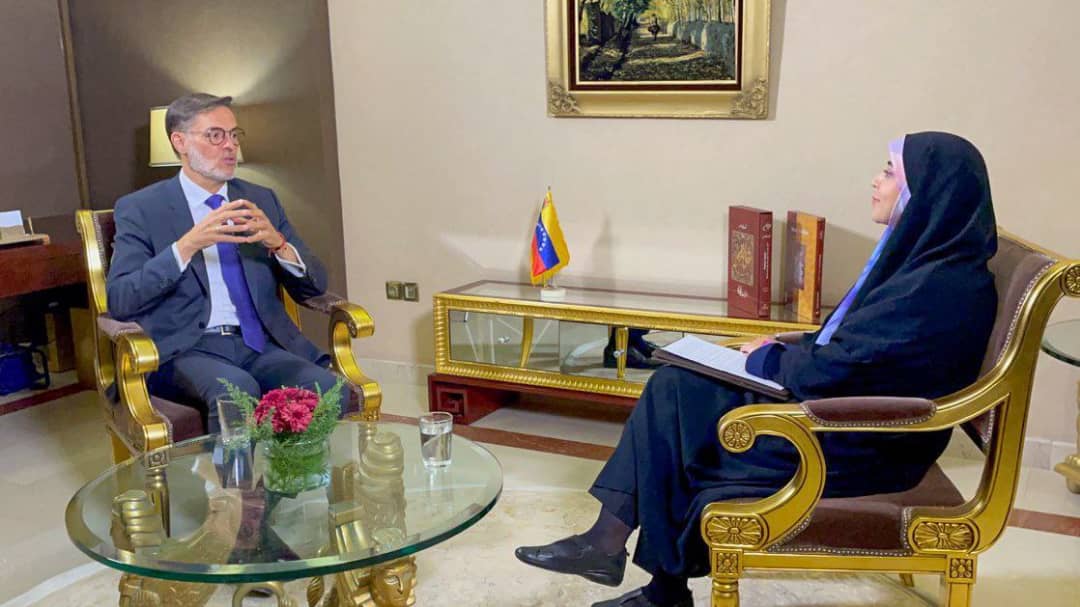 The People’s Power Minister for Foreign Relations, Félix Plasencia, granted an interview to the HispanTV news portal on Monday, regarding his official visit to the Islamic Republic of Iran.

The Venezuelan Foreign Minister highlighted the agreements reached during the execution of his work agenda in the Islamic capital, Tehran; Among which the realization of a joint commission to strengthen the ties of economic cooperation between these nations stands out.

In that sense, he highlighted the intention of the Bolivarian Government to further expand ties with Iran in different areas for the benefit of both peoples and directed “towards a positive future”.

Regarding the Venezuelan economic situation, the Foreign Minister assured that the Bolivarian nation considers the stage of the National Assembly in contempt, which was hindering the development of the country, as passed; “The new National Assembly is committed to legislating in favor of all”.

In reference to this, he highlighted the commercial and cooperation relations between Iran and Venezuela, at the same time that he thanked the Persian nation for the solidarity shown before the imposition of unilateral coercive measures by the United States government.

The diplomat denounced the recent murder of two young Venezuelans in Colombia and questioned the Colombian president, Iván Duque, for not taking care of the internal affairs of his country.

He took the opportunity to call on the Colombian government to refrain from offending the people of Venezuela.

He also requested an audit for the resources that Colombia has received, which should have been used to provide assistance to the Venezuelan population in that country.

Finally, he ratified Venezuela’s willingness to maintain a commercial route and the proper development of bilateral and diplomatic relations.